Home
Movies
What Movies Tend to Get Wrong about Serial Killers 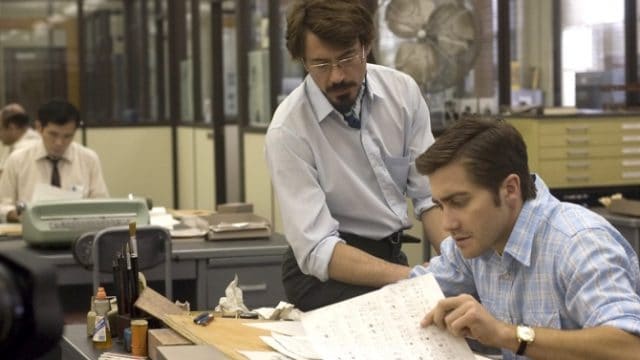 The more exciting a movie can be the better the audience will respond more often than not. Directors and producers want the audience to respond. They want them gripping their arm rests in a way that denotes excitement, fear, anticipation, and even the thrill of watching someone get brutally murdered on screen. That’s the allure of the serial killer movie, they offer up so many horrifying ways for people to die and new innovative twists that tantalize and titillate the imagination.

Yes, people actually get that excited about watching thriller films featuring a serial killer. Kind of sick, isn’t it? But before you get all bent out of shape about or start nodding your head in agreement, it’s time to touch back down to earth and realize a lot of movies about serial killers are neatly packaged little fantasy boxes that offer little more than a pared-down version of what real life might be all about. In short, serial killers in movies are often portrayed in a horrifying and shocking manner that can grip even the most jaded of viewers. But in reality the crimes are often much worse because they are very real, and the worst part about the criminals is that they are rarely so easily caught, and not always able to fit into the predictions of those trying to catch them.

So what do serial killer movies get wrong? Here are a few things to consider.

There isn’t just one officer or specialist that goes after a serial killer.

In the movies there’s usually one person that serves as the nemesis to the villain. In real life however there is usually a team set into place that handles everything from the case itself to the logistics of the team and how they go about looking for the twisted individual. No one person can take on every bit of information that comes in about a serial killer, and one person cannot hope to run the entire show. There isn’t just one person trying to solve the case, the whole team is.

The big reveal of an individual being a serial killer is not realistic.

This is decidedly untrue considering that women and men of other ethnic groups have been discovered to be serial killers in the past. Remember Aileen Wuournos?  She’s a good example that serial killers don’t have to be male.

So really the reason behind serial killers being portrayed in this kind of light is because Hollywood wants to entertain, not tell the real, horrifying stories. Sometimes it’s better that way.