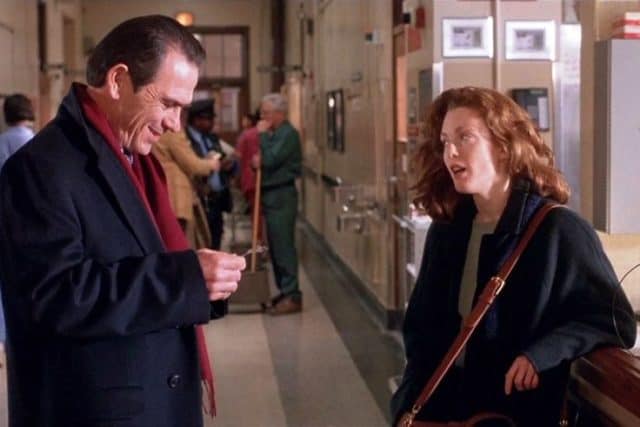 She’s been in more films than is easy to count, and she’s still active to this day. The one thing about her is that Julianne Moore doesn’t seem to age all that quickly. Maybe it’s the makeup and the effects, but she seems to look just the same as she did ten years ago, better in fact. It could be that she takes care of herself and makes sure that she looks her best at all times, but really, the elegance and beauty she projects in such a simple and yet radiant fashion is interesting. She’s had so many roles in films that I’m certain that most people have forgotten a good number of them, and might be surprised at some of those on this list.

With that being said, let’s see just what I found during my search.

Life is so easy when you don’t have to deal with people and the only real interaction you have is with an animal that likes to be fed and petted and won’t talk back. Electra is the kind of person that lives by her own rules and yet has a soft spot for people in some weird, creepy way. When she’s forced to rely on another person though she can’t really handle it and almost has a breakdown. Eventually she remembers what it’s like to be a part of the human race and trust someone besides herself.

Could you possibly forget your own child? Outside of Alzheimer’s you would likely think it to be impossible, but in this scifi thriller Moore plays a mother that is desperately looking for her child. Whether he was abducted or ever existed is in question throughout the whole movie right until you realize that the alien conspiracy to rob her of the one person she cherishes more than herself is doomed from the beginning. You don’t forget your own child when they’ve been a part of you from their beginning.

As touching and heroic as she can be in movies Moore can be just as callous and demanding. Despite being one of the good guys she’s a no-nonsense federal agent in this film that doesn’t care if Nic Cage wants to be used as a lab rat or not. She needs to find a nuclear warhead and she needs to find it now, so his comfort level is really no concern to those that are attempting to save the nation from a widespread holocaust.

They’re all gonna laugh at you! The new version of Carrie did take a few liberties here and there in the attempt to update this horror classic, but for the most part it stayed close to the source material. Margaret White was kept insane and unbalanced as a rule so as to show what Carrie really had to deal with at home and what lengths her mother would go to in order to cast the evil out of her. As in the first movie it doesn’t go so well for Margaret though.

What kind of fugitive from the law stops in the middle of his escape to save a boy’s life? Someone that’s not guilty, that’s who. Regardless of this one couldn’t blame Moore’s character for being suspicious of the guy, especially since she was genuinely worried for the young boy she was supposed to be taking care of.

There are countless other roles that Julianne Moore has been in and nailed with ease. But these are some of those that people were most likely to forget, no matter how good they were. 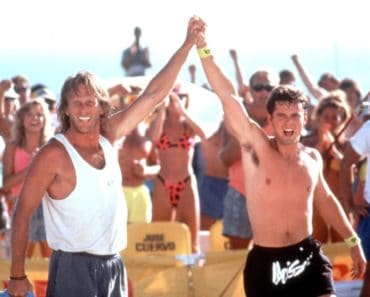 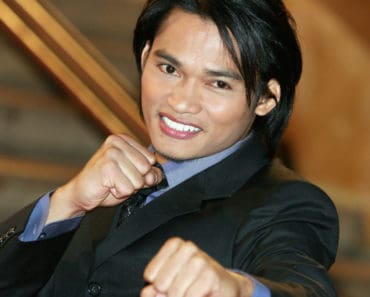 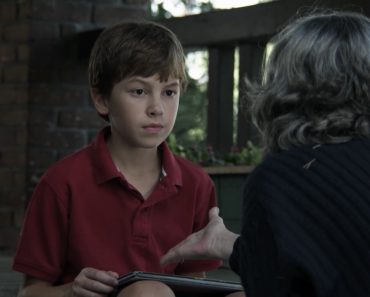 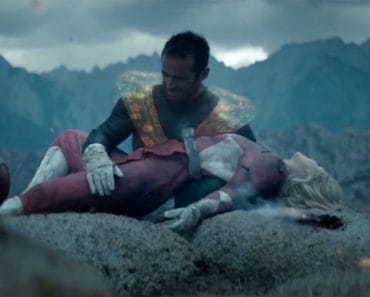