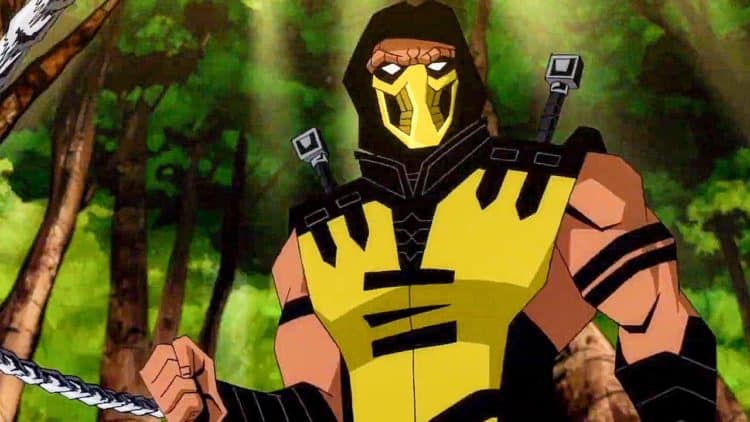 When an animated version of a story is allowed to become more violent than the live-action version, it’s a little confusing, not to mention disappointing since Mortal Kombat came into the public eye as one of the most violent games of all time. But Mortal Kombat Legends: Scorpion’s Revenge, is one of those representations that creates a colorful and wonderfully violent representation of a story that many people already know but have seen played out in video games and live-action in a lesser manner than many other characters. The thing about Scorpion is that he’s been one of the major characters of Mortal Kombat as he’s one of the founding characters. But he’s been pushed to the side as a supporting character quite often in favor of other characters that have driven the story and doesn’t always get a lot of credit despite being the face that’s used so often when it comes to pretty much anything that has something to do with the overall tale. Scorpion might not be the Chosen One like Liu Kang, but the feud that was established between himself and Sub-Zero has been one of the most lasting conflicts in the history of this franchise.

This animated movie makes it clear that with everything else going on, Scorpion is without any doubt the character to watch since the origin of the feud between Hanzo Hasashi and the Lin Kuei, particularly Sub-Zero, is made evident as the blue-garbed ninjas kill Hanzo’s entire clan. To make it even worse, Sub-Zero kills Hanzo’s son in front of him, before ending Hanzo’s life. it’s tough to see Hanzo taken out so easily after he’s already gone berserk on the Lin Kuei that dare to stand against him, but it’s easy to think that when Sub-Zero is involved, Hanzo just wasn’t tough enough, especially since he hadn’t become Scorpion yet.

Following Hanzo’s death, his time spent in the Netherrealm is fairly short as he makes it clear that his prowess is not to be questioned as he kills scores of demons before confronting Quan Chi, who is sitting in for Shinnok, who has been imprisoned. Following the deal he makes with Quan Chi to gain his revenge, the story moves to encompass the three individuals that have been seen as those that have pushed the MK story forward for many years, Sonya Blade, Liu Kang, and Johnny Cage. There’s not a lot of difference between these characters when it comes to animation and live-action, since Sonya is a no-nonsense soldier that’s after Kano, Liu Kang is seeking to win the next Mortal Kombat tournament, and Johnny is an actor in need of a new role that can put him back on top. While they’re all recruited or guided toward the tournament, this story is still very much like the initial live-action movie as the three fighters are brought to Shang Tsung’s island, where they’re forced to fight to the death to determine whether Outworld will be allowed to invade earth, or if they’ll have to wait for the next tournament. What happens on the island is close to the movie, but thankfully different enough that it becomes its own version of the story.

The fact that Jax was literally disarmed by Goro kind of kicks off the differences that continue to roll forward as Johnny is faced off with Baraka to start with, or perhaps another Tarkatan since he ends up surviving the fight as a falling temple crushes his hapless opponent. Liu Kang’s fight against Kitana ends without bloodshed as he convinces her to back down, while Sonya’s fight against Reptile is tough but not above her skill level as she successfully beheads the fighter before reconnecting with Johnny and Liu. Scorpion, who was sent to retrieve an artifact from Shang Tsung’s vault, instead chooses to seek his vengeance against Sub-Zero as he ends up taking it, only to learn that Quan Chi, who had been disguised as Sub-Zero, had been responsible for the death of his clan. Fully enraged, Scorpion wills himself back to life before seeking out Quan Chi, who, along with Raiden and Shang Tsung, have been watching Goro and Liu Kang engage in Mortal Kombat.

Just before Goro can rip Liu Kang apart, Scorpion appears and kills Goro before facing off against Quan Chi. The feeling that Liu failed is prevalent at first, but Raiden makes it clear that Liu is meant to defeat Shao Kahn, not Goro. Scorpion, on the other hand, fights Quan Chi and eventually triumphs as the island is crumbling around them. In the meantime, Johnny and Sonya rescue Jax from Kano, slaughtering another score of demons before leaving Kano, supposedly dead, as they make their escape. As another version of the story, this movie is fun to watch, even if it assumes that many of the more memorable characters don’t end up surviving by the time the credits roll. But the appeal of Mortal Kombat is, of course, the fact that the characters don’t tend to stay dead that often. 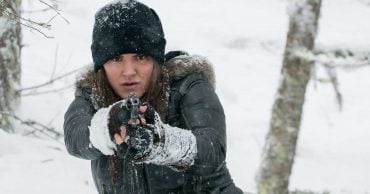 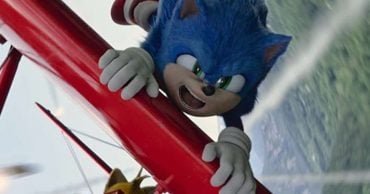 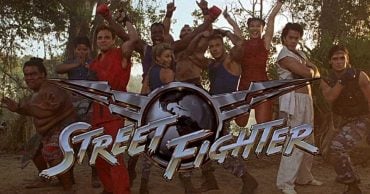 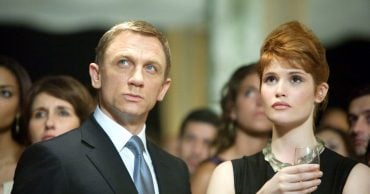 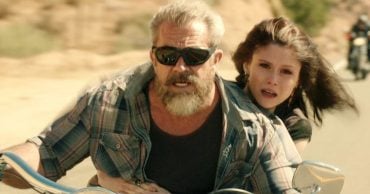 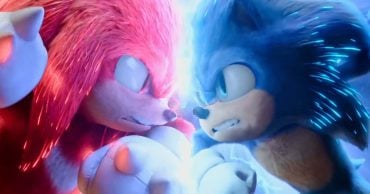