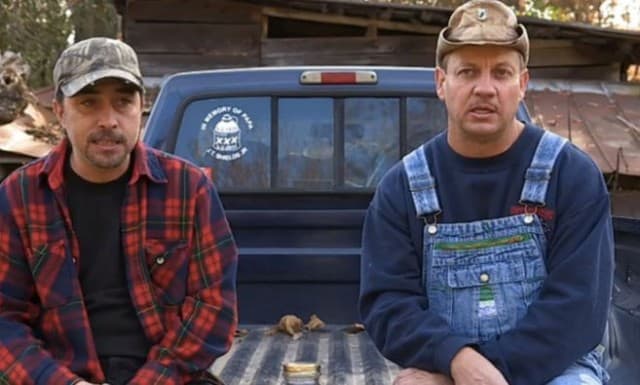 Moonshiners has turned into a hit phenomenon for those who know the show, and even those who don’t. Perhaps some people are curious about the production of illegal moonshine and perhaps some people are just curious about what kind of people live in a town called Climax; we honestly don’t know. What we do know, though, is that there is one debate that never seems to end about this particular show. Is it real or is it not real? Can Tim Smith really walk around making illegal moonshine that’s against the law on national television without going to jail? The simple answer is no; and we think we know why this show works and how it’s so close to the truth without making Tim Smith the newest member of Orange is the New Black: Moonshine Edition. 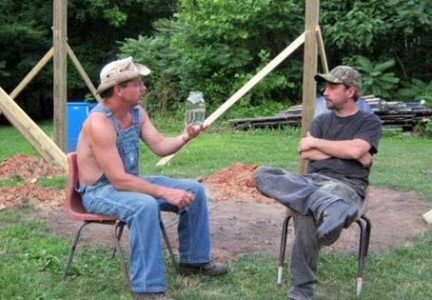 It’s illegal not because of regulation

Many people believe that moonshine is illegal due to the fact that it’s not regulated. There are taste issues that have to be accounted for but according to Tim Smith, that’s not the issue. It’s illegal because the federal government cannot tax moonshine; therefore, they don’t want it sold. 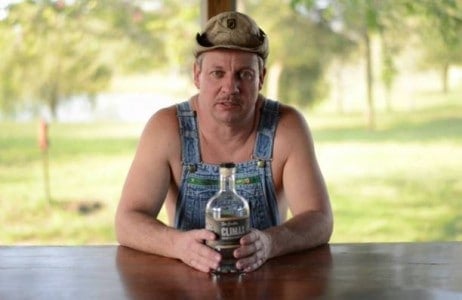 You have to be caught in the act

It turns out that, according to Tim Smith, you can make all the illegal moonshine you want as long as no one catches you. Well, isn’t that how most criminals do their work? They are successful bank robbers and kidnappers and drug dealers until someone catches them? Smith states that you have to be physically caught by the law making moonshine to be arrested for it — not just watched on television months after the fact. 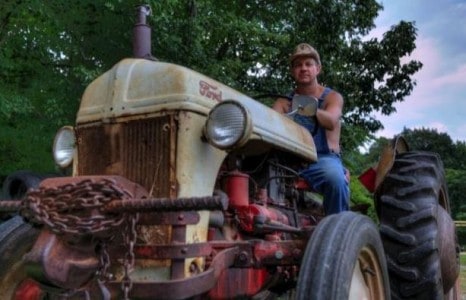 In his own words, Tim Smith calls himself retired. He eludes to the fact that he spent many years making illegal moonshine in the past and that he no longer does it. Of course, that’s what we’d all say. 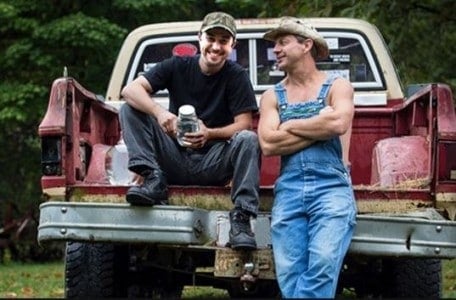 Rumor is that the show is fake

Is the show fake? Does Discovery Channel really air a show that brags about the illegal making of moonshine when it’s something that is not legal? We have no real idea as answering that question might lead to trouble. If the network says yes, they will end up in trouble with the law. If they say no, people won’t want to watch the show. 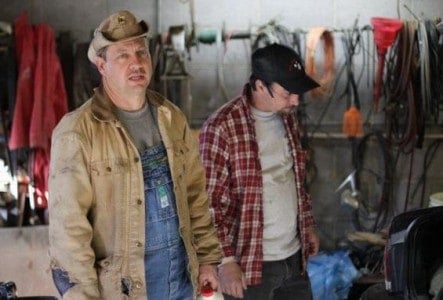 It could be a dramatization

The best we can come up with is that this show is a dramatization. What we mean is that perhaps Tim Smith does or did make moonshine illegally as a way of life, but he’s not doing it on camera. It’s our suspicion that what he is doing on camera is showing how illegal moonshine dealing would be done — and it might be his way of showing us what he did his entire life now that he is ‘retired’ from the business.