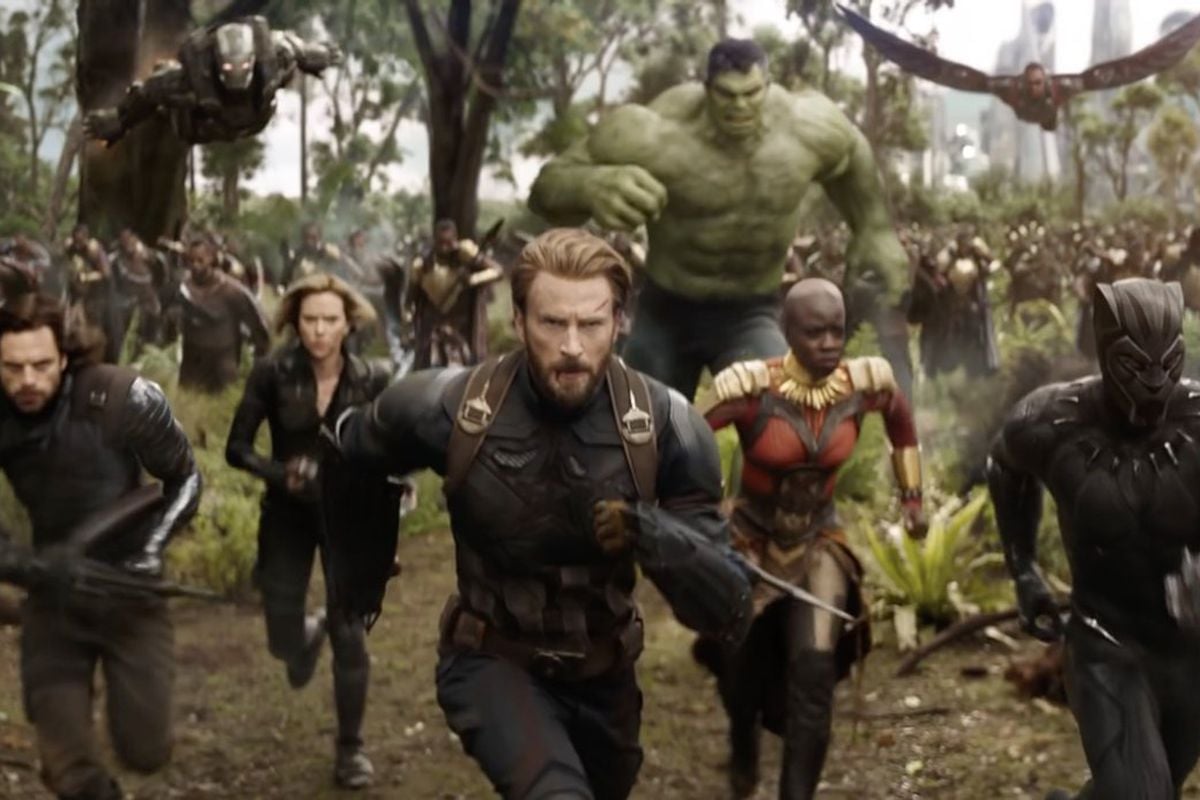 Marvel almost constantly has informed its fans of the future of all aspects of its franchises, and the Marvel Cinematic Universe has certainly been no different. Marvel recently attended San Diego Comic Con and outlined the foreseeable future of the MCU from everything that has premiered after the Infinity Saga, up until the end of Phase 6 in 2025. Below, we’ve detailed the MCU as a whole, but mostly the newly confirmed Multiverse Saga, and specifically the MCU Multiverse Saga Phase 6 movies confirmed so far.

The Infinity Saga of the MCU included everything from the very first film, “Iron Man”, to the very last film of Phase 3, “Spider-Man: Far From Home”. The Infinity Saga was monumental but compared to the built universe that the MCU has become, and has been building to be, the Multiverse Sage within just Phase 4 has been quite grand. Phase 6 will be the ultimate conclusion to everything that happened before it, before, and during the MCU Multiverse Saga.

Unlike the rest of the MCU Multiverse Saga Phases, Phase 4 and Phase 5, Phase 6 has so far only confirmed to have three movies, but Marvel has reserved two dates for releases that haven’t been detailed in any way. As Phase 6 approaches, more titles or at least confirmation titles for the currently untitled. The Fantastic Four has been an incredible, and original, franchise of Marvel, which unfortunately was one of several properties in ownership of Fox until Disney acquired Fox. While it hasn’t been confirmed yet either, John Krasinski has portrayed Mr. Fantatic in an alternate universe in “Doctor Strange in the Multiverse of Madness”. With Iron Man gone, the Fantastic Four would be an incredible chance to bring some human intelligence to the MCU as Tony Stark was the mastermind behind the anti-villain plans of the past.

“Avengers: Kang Dynasty” has been announced by Marvel for Phase 6 of the MCU Multiverse Saga as the first Avengers film of two that we’ll be given in the same year, 2025. As there hasn’t been an Avengers movie since “Avengers: Endgame”, it’s completely unknown what team of characters could make up the Avengers of Phase 6 but overall, the Avengers film tends to unite the greater Marvel Cinematic Universe against one enemy. As “Avengers: Kang Dynasty” has been slated for the latest Phase of the MCU Multiverse Saga, it’s likely that Kang the Conqueror will have become the ultimate multiversal threat at this point. “Loki”, which created the overall multiverse present within the MCU Multiverse Saga, introduced a variant of Kang, but the behavior of the other variants remains to be seen but has fans beyond intrigued.

“Avengers: Secret Wars” will be based on the widely popular and twisted comic book of the same name that brought the greater teams of the MCU and their villain counterparts to an unknown world to battle each other for an interstellar being named the Beyonder. However, in the original comics as Kang was there, so were villains that the MCU hasn’t introduced yet, as well as the Fantastic Four, the X-Men, and their various enemies. As the MCU hasn’t introduced these characters and they know damn well what fans know from the comics, it all has come down to a giant tease of what could happen. Even Venom, a character that was ultimately created from the original event, has existed in his own universe, but changes happened regarding the events of “Spider-Man: Far From Home” that could either introduce the character sooner or guarantee his appearance in “Avengers: Secret Wars”. No Spider-Man films have been confirmed for any further Multiverse Saga movies, but as the character has had a monumental role so far, and experience with the multiverse now, it’s more than likely that the character will have an appearance again before Secret Wars. Personally, I believe that the very end moments of “Avengers: Kang Dynasty” will lead directly into “Avengers: Secret Wars” and set the stage for the greatest version of the MCU yet.