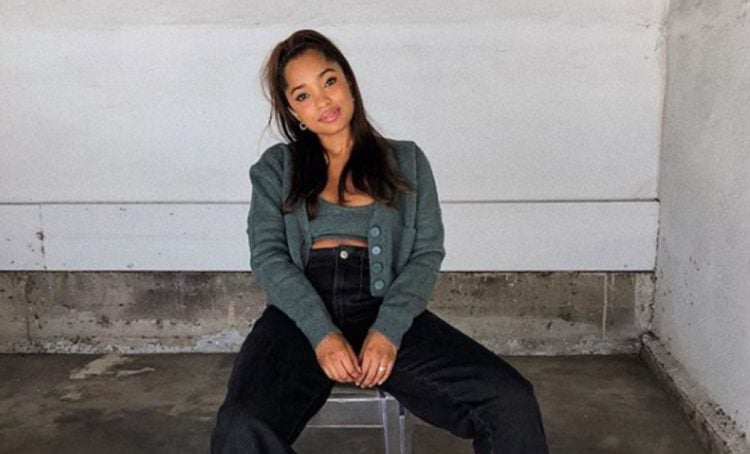 There are so many people working every day in Hollywood, but it’s the Brad Pitts and Jennifer Aniston’s of the world we hear about all the time. What they ate for breakfast, if someone gained 7 ounces this week, or if they have a new gray hair or wore jeans instead of slacks. Sure, we all love that, but it’s the Mariah Robinson’s of the world we want to hear more about. Why? Well, she’s not nearly as famous as they are, but she’s making some serious waves. She’s starring in a new Lifetime movie “Cheer Camp Killer,” along with some other brand-new faces, and we’ve been getting to know them all. What’s she like? Who is she? Let’s find out.

She’s got more than 4,000 people following her on YouTube. She loves to film herself sharing her own secrets about beauty and lifestyle and things of that nature, and she’s very good at it. People love her, and we can see why. She’s vivacious and interesting, and she’s articulate and she’s aware of what she’s talking about. She’s not just another girl with a camera and nothing to say.

She’s a fashionista. She calls herself self-proclaimed, but that’s good enough for us. Fashion has no rules. You make your own rules, you do your own thing, and you live your own life. It’s a beautiful situation. She’s one of those women who just loves to dress up and to find some excitement in what she’s wearing, and we love that for her and about her.

We don’t know where in Texas, but she’s a girl from the Lone Star state, and she is proud of it. She was born there. She was raised there, and we have a feeling that she’s always going to consider Texas her home.

We know this because she has photos of herself with dogs on her Instagram page. We love dogs. We love people who love dogs. She’s automatically in our good graces with that small fact. Dog lovers are the best of the best, and we aren’t mad about that.

7. She’s All About Balance

She’s got a great sense of humor, and that’s another thing we love about her. She posted a photo of herself drinking diet coke out of a wine glass, and she said she worked out for the first time in 3 weeks. It’s balance, and we get that. We feel that, and we are all about that.

She is a married woman, and she’s very happy about it. She’s married to a man whose name is Joey, and he adores her if you take a look at his Instagram page. They were married in 2019, and it seems like they had the most wonderful wedding imaginable. The photos her groom shared online are lovely.

I knew when I began reading about her life that Mariah Robinson and I could be friends, and this only solidifies that theory. She loves the ocean. Looking at it. Being near it. Seeing it. Hearing it. But she’s not touching it. That’s my life. A lifelong Floridian….and I won’t go into the ocean. She’s got an irrational fear of it (I just hate the sticky saltwater touching me….and the things I cannot see in the water), and she’s basically so many people with this thought. 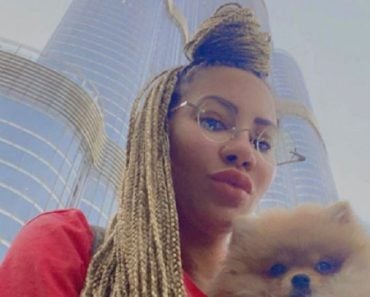 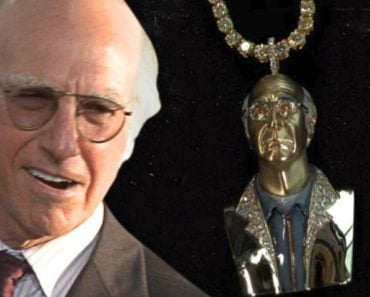 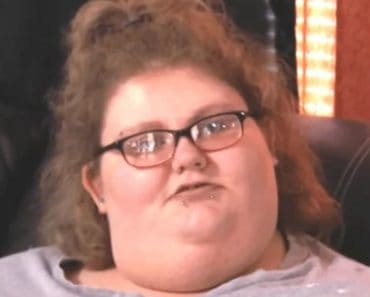 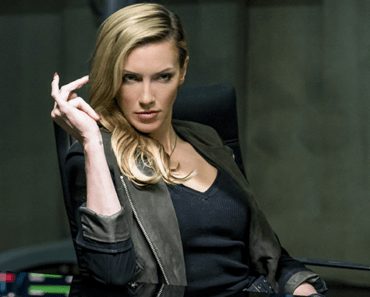 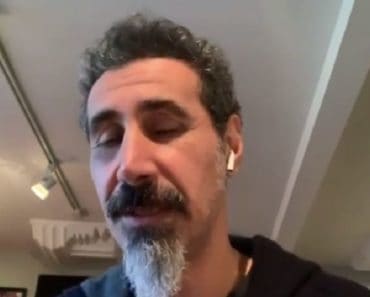 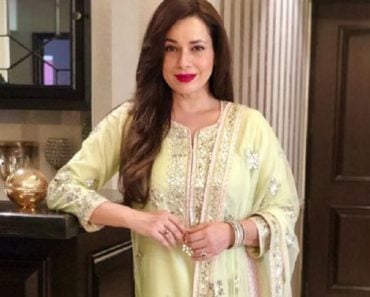