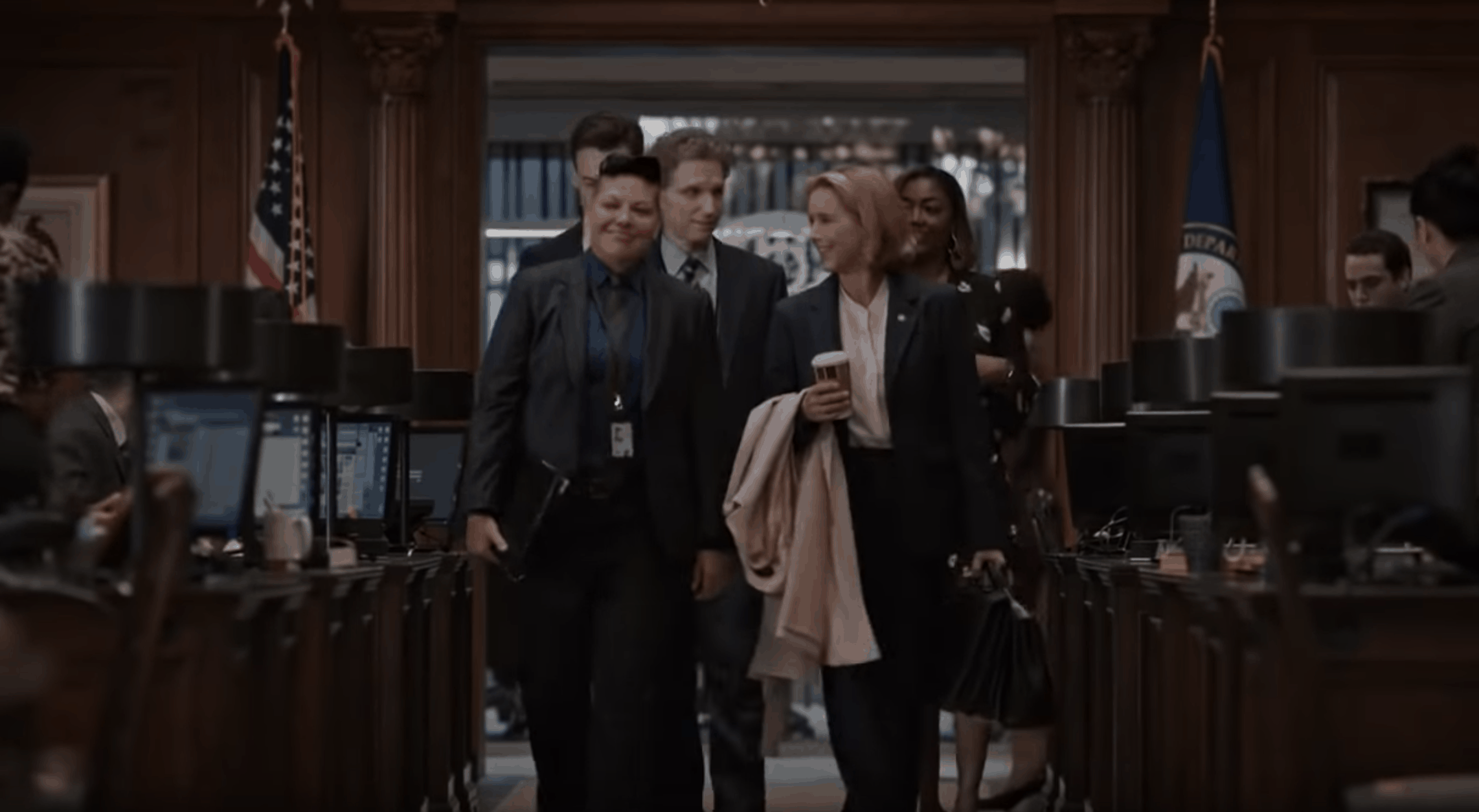 There is a military motto for the Marines, “No man left behind.”. This particular credo plays an important part in this week’s episode of Madam Secretary. Elizabeth reasons with a certain Filipino president, whom she has defended herself against. The purpose? To ship the remains of the thirty-one missing American World War II soldiers home. Yet with all political endeavors, it comes with a price.

I never liked President Andrada when he was first introduced in the fifteenth episode of the third season. I still don’t like him now when he refused to allow the remains of the WWII soldiers to be brought back to the U.S. That is unless the United States gives them a military aid package worth 300 million dollars, the remains won’t be excavated. The scene where he ate fried chicken when he Skyped with Elizabeth is appalling. What kind of leader would throw manners and decorum out the window when conversing with another government official? That, and when he challenged Elizabeth to a boxing match after the latter flew halfway across the globe to confront him about the remains. A part of me hoped that the Secretary would take Andrada up on his challenge. Though the subtle threat to expose Andrada as a weak president was awesome too.

Meanwhile, things are shaking up stateside. Henry and Stevie get the boot from a restaurant that they have frequented for years. The owner, Trevor, thinks that Elizabeth is against bringing the deceased soldiers home. That, and he is best friends with Senator Own Callister, whom the Secretary nicknamed Senator Racist Obstruction. I have a feeling that Elizabeth isn’t going to take this sitting down and I was right. Kat went in the Secretary’s place to the Senator’s office and give him a warning. If he ever went after the McCords again, he would face the wrath of an angry Elizabeth in full on Mother Hen mode.

Alison McCord also gets in on the political game when she takes part in a campaign. The candidate, Craig Pavano, seems like a person who knows where he stands and what he is doing. Though when he backs out on the student loan forgiveness issue, the middle McCord child calls it quits and withdraws her support for Pavano. Her actions remind me of what Stevie did moments before the explosion at the White House during the season premiere. We may be a generation of Millennials with all these new ideas and opinions, but it doesn’t make us better than previous generations. Perhaps the writers should steer clear of those articles that tarnish the reputation of millennials. We are not the ones to blame.

The highlight of the episode, aside from the obvious spotlight on the upcoming midterm elections, is Gloria Paley. She is portrayed by none other than Phyllis Somerville, who has starred in various shows like The Big C, Daredevil, The Blacklist, Blue Blood, CSI: Miami, Law & Order: Criminal Intent, and Elementary. Somerville has also had roles in films like The Curious Case of Benjamin Button and Leap of Faith. I like the way that she brought the character of Gloria to life. She had waited seventy-three years for her father to come home from the war and even after finding out the truth about what happened to him, she put aside the anger and hurt so that the foundation created in her father’s memory will continue its good work. So in a way, it’s a win-win situation aside from the fact that Gloria’s father won’t be buried with military honors.

Why would Pavano hire an interpreter when he himself knows ASL? Unless he’s not completely fluent in the language which I completely understand. Need a bit of context here, please!

The intervention scene in Elizabeth’s office was quite funny. The entire staff thought that the Secretary would respond publicly about what happened to her family at the restaurant and wanted to stop her before she could. Elizabeth said that she will ignore it, but Team M-Sec cannot seem to decipher her mood. Must be her former CIA training. Always maintain a strong poker face no matter what the situation is.

I chuckled when Kat greeted her boss with a stray cat pun. Oh, show, you and your witty puns!

It’s nice to see Henry settle into his role as Ethics Advisor so smoothly. Guess the overwhelmingness of the transition process from the War College is finally over and done with.

Kudos to Elizabeth for making Alison see sense. I was as shocked as she was when the second eldest McCord child told her mother that she never voted. Voting is crucial to ensure that we get the right people to run our government. Without it, anyone can run the country despite their political standpoints. I enjoy watching shows like Madam Secretary because television, in some aspects, can be a great way for artists of all kinds to hold a mirror up to society. It can show us the ugly truth of the world around us, but it can also show us that there is hope for a better future. 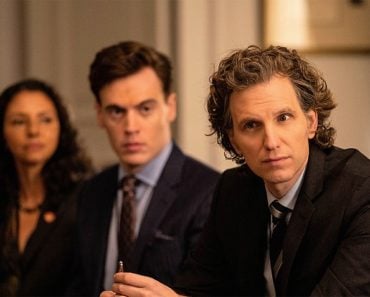 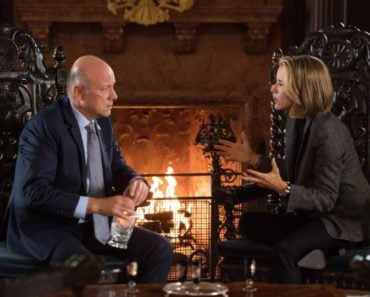 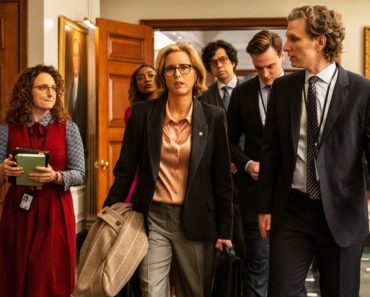 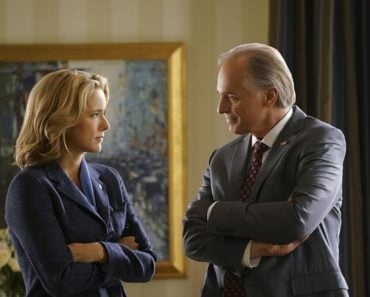