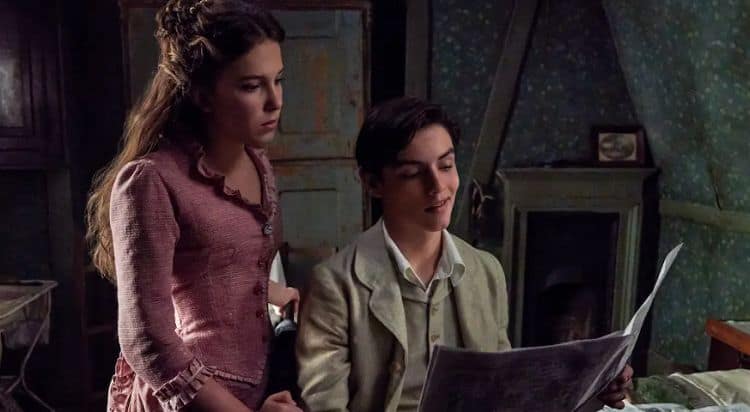 Louis  Partridge is relatively new to the professional acting scene, but he’s already a star. He already has strong social media presence and the number of followers he has is only going to continue to increase as he gets further along in his career. He was recently cast as Tewkesbury in the new Netflix movie, Enola Holmes and he’s been getting a lot of attention for his acting skills. His approach to the role has shown that he is working with some serious potential. Now considered one of the hottest up and coming actors there are plenty of people who can’t wait to see what Louis will do next. Keep reading for 10 things you didn’t know about Louis Partridge.

1. He Hasn’t Taken Any Acting Classes

Many people will be surprised to know that Louis has never had any formal acting training. His raw talent has been enough to get him by so far. However, in the future as he continues to find opportunities, there’s a good chance he may decide to take some classes to sharpen his skills.

Fashion has been one of Louis’ passions for as long as he can remember. He takes great pride in his sense of style and enjoys expressing himself through his outfits. His dream has always been to become a model but he has been told that he’s too short for a career in the modeling industry.

3. He And Millie Bobby Brown Formed A Real Life Friendship

Most people would agree that they don’t go to work to make friends. Still, it’s always nice when you can make a genuine connection with someone at your job. Louis was fortunate enough to experience this on the set of Enola Holmes with his co-star, Millie Bobby Brown. The pair quickly became friends and have continued to keep in touch even after filming ended.

4. He Always Thought Of Acting As A Hobby

At this point, Louis is a legitimate professional actor, but he’s still having some trouble seeing himself that way. Acting has always been something he does for fun and it wasn’t until recently that he started to realize it could be more than just a hobby. He told 1883 Magazine, that he’s excited to see where this career path takes him.

5. He Plays The Piano

Acting and fashion aren’t the only things that Louis enjoys. He’s also a big music lover and he likes to play the piano in his free time. Sometimes he even shares videos of himself playing the piano on Instagram. Not only is music a chance for him to express himself, but it’s a way for him to relax and decompress.

Louis is still very early on in his career, but he’s already gotten over 2.5 million followers on Instagram. It’s unclear how many followers he had before Enola Holmes was released but it looks like a lot of people have started following him because of the movie.

Is there something you like doing that allows you to decompress? For Louis Patridge, one of those things is Sudoku. When he’s on set, he loves doing Sudoko in between scenes and he believes it’s a great way to give his mind another break. Another thing he likes to do to achieve this feeling is wash dishes.

8. He Doesn’t Plan On Going To College

While most people Louis’ age are thinking about where they want to go to college and what they want to do with the rest of their lives, he has already made his mind up. He’s decided that instead of pursuing a higher education, he wants to focus on his acting career full-time once he’s finished with high school.

Louis is enjoying all of the attention he’s gotten on social media, but he doesn’t want to get too wrapped up in it. He told The Gentleman’s Journal, “It’s still all relatively new to me…but I imagine, after a while, the novelty wears off. I’ve never been one to put my entire life out there, and I don’t think that will change.”

Even before getting into acting, Louis has always been a fan of watching other actors do their thing. He is a big fan of James Norton’s work. During his interview with The Gentleman’s Journal, Louis said that he saw Norton “in a play called Belleville, at the Donmar Warehouse, and I thought he was great — and the play was very powerful. He also does seem down to earth, and clearly loves what he does. “ 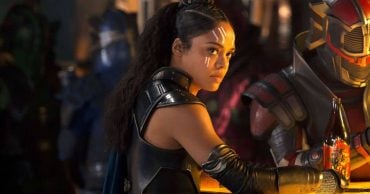 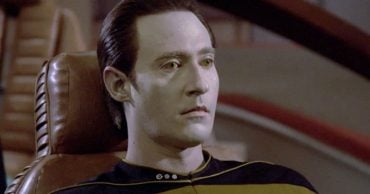 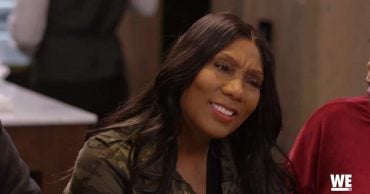 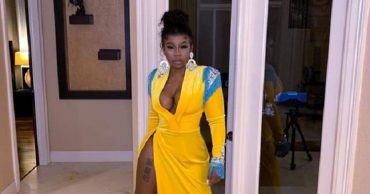 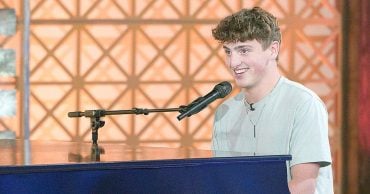 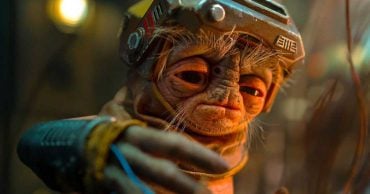