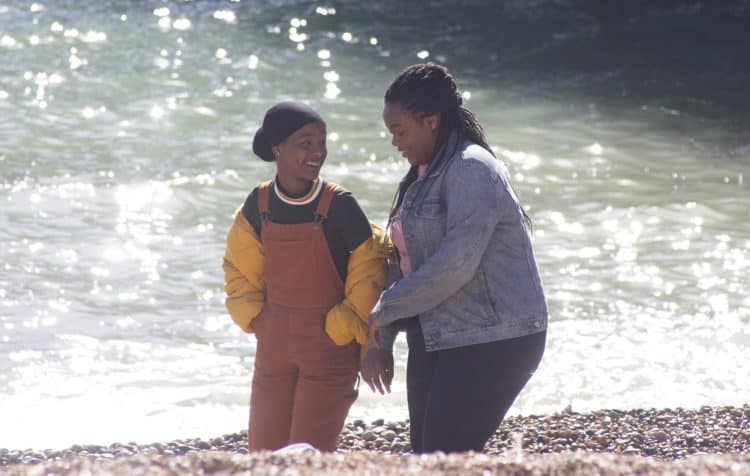 She might still be a teenager, but that hasn’t stopped Kosar Ali from pursuing her passion and making a name for herself in the world of acting. She was recently nominated for the Best Supporting Actress BAFTA (British Academy Film Awards) and she has no desire to slow down. The teen star is being recognized for her role in “Rocks,” and we can see why. She nailed it, and she’s a superstar. However, her fans know very little about her as a person, and we think it’s time to change that.

Kosar Ali is young. While we know this, we don’t know precisely how young she really is. We know she was born sometime in 2002, but her exact date of birth is unknown. She is quite young, however, and it’s not slowing her down as far as her career is concerned.

2. She is From England

Ali was born and raised in London, England. Her parents are immigrants of Somalian-Muslim descent. She was born in Forest Gate, and she currently lives in Newham. She has three older siblings, and she grew up in a big family.

Ali was only 15 when she was discovered. Director Sarah Gavron and Lucy Pardee, a casting director, discovered her at school. They were looking for cast members for “Rocks,” and she and Bukky Bakray shared immediate chemistry. It was then the directors knew that they had something special to go on.

Let’s be clear; she loves to act. She’s been acting since she was in primary school. However, she did not dream of doing this professionally in her life. She was not interested in the workshop audition that was for “Rocks,” and she did not sign up. However, her friends did and they talked her into doing it. If she hadn’t, she would not be part of his project.

5. She Wasn’t Always Happy in School

There was a time when she was in a school and she did not have an easy time. She was in what she calls survival mode, getting into trouble due to fights and other negative experiences. When she switched schools, she didn’t know what to expect – though we imagine she expected the worst after her previous experience – and things changed for her dramatically. She made good friends with good kids, and it turned her education around.

Her family humbles her, and that is a good thing. She’s very close to her parents and siblings, and she loves them more than anyone in the world. They know her better than anyone, and they know when she’s on the verge of making a poor choice. They like to make sure she’s aware of what she’s doing, and they keep her in line.

8. She Loves to Skate

When she’s got a little free time, she likes to head to the skate park with her friends and ride her skateboard. She is learning how to do flips and ollies, and she enjoys it. She’s not a professional by any means, but she does have fun with it. She’s not worried about being the best or being as good as her friends. She just likes doing it, and that’s enough for her.

9. She is A Horror Movie Buff

What’s Kosar Ali watching on television when she’s got some free time? Horror movies. Horror movies are her favorite, and she cannot get enough of them. She calls herself ‘obsessed’ with them, and that sounds about right. Even her mom thinks she’s a total nut for watching horror films at night by herself, but she loves it.

Now that she’s an actress with a professional career, she’s sticking with it. However, she has a dream role. It’s the role she would love to take on more than any other role in any industry, and it’s not what you might expect. Perhaps you might think she’d like to take on something that is not already famous or so well-done, but she wants to take her chances playing The Joker. She wants to do it, and she thinks she can do it well. 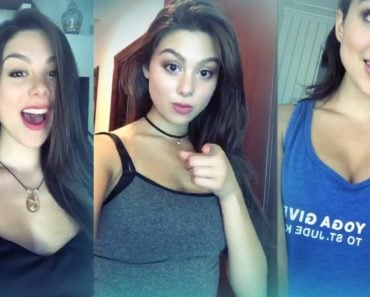