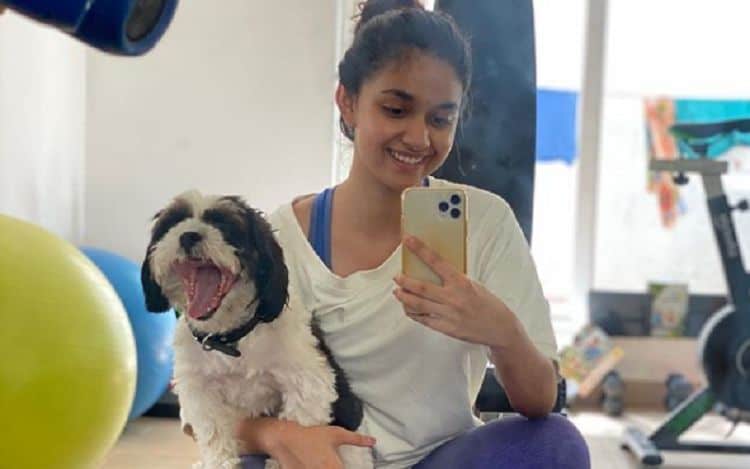 Keerthy Suresh has had a career that many can only dream of. She made her acting debut in 2000 when she began working as a child actress in a few of her father’s films. After an 8 year hiatus from the spotlight, Keerthy returned to the big screen better than ever. Since reappearing on the scene in 2013, Keerthy has gone on to become one of India’s most talented young stars. She is most well-known for the heroine roles she commonly plays, but Keerthy definitely isn’t the type of actress you can put into a box. The last few years of her career may have been amazing, but the next several are shaping up to be even bigger. Continue reading for 10 things you didn’t know about Keerthy Suresh.

1. Her Mother Is A Famous Actress

Working in the entertainment industry is definitely something that runs in Keerthy’s family. Her father is a film producer and her mother is well-known Indian actress, Menaka. During the 80s, Menaka appeared in over 100 films. She returned to acting in 2005 and has made several small screen appearances since then.

Keerthy may not be ready to start a family of her own just yet, but she’s already a mother in her own right. She has an adorable dog named Nyke who has his very own section on her Instagram highlights. Keerthy and Nyke love spending time together and they’ve gone on all sorts of adventures.

4. Her Mom Is Her Inspiration

Keerthy has been interested in acting from a young age, and a lot of that has to do with the fact that her mother is an actress.  Her mother has always served as her inspiration, and Keerthy has worked hard to have a career that would honor herself and her mother. When Keerthy began one of her main goals was to win a National Film Award, an opportunity her mother missed out on. In 2019, Keerthy took home the National Film Award for Best Actress, and says the moment was for her mother as much as it was for her.

Keerthy loves acting dearly, but it isn’t the only thing she’s passionate about. She also loves clothes and went to college to study fashion design. She initially hoped to have a career as a costume designer before her acting career took off. Even though she isn’t currently working in design, her eye for fashion definitely comes in handy when she’s given outfits for roles.

6. She Likes To Take Things Day By Day

When everything is going well in your career, it can be hard not to think ahead and start picture how things will be in the future. This isn’t something Keerthy likes to do, though. Instead, she prefers to take things day by day and says she is enjoying each moment as it comes.

Keerthy has been fortunate that she’s been able to travel frequently from an early age. As a result, traveling has become one of Keerthy’s favorite things to do and she loves the chance to visit places both old and new. Some of the places Keerthy has been to include London, Malaga, and Moscow.

8. She Has Learned From Her Trolls

Trolls are something every celebrity has to deal with. Many celebrities have found that the solution is to simply block these people every time they pop up. Keerthy has decided to take a different approach. Although she understands the importance of not letting people’s opinions bring her down, she has found that sometimes there is valuable information hidden between the trolling. She says that trolls can sometimes be a good source for feedback and criticism that can lead to growth.

9. She Likes To Do A Variety Of Films

10. The Movie Mahanati Changed Her Life

The 2018 film, Mahanati, is arguably Keerthy’s biggest role to date. Not only has the film taken her career to new heights, it’s also changed her as a person. She says, “This has turned out to be an emotional journey. Throughout the film, I was in a zone where I had to be Savitri and live her life. I changed as a person. Even after I finished shooting for the film, it was not easy for me to come out of the character.” Keerthy also adds that this film has changed the way she will approach other opportunities in the future. 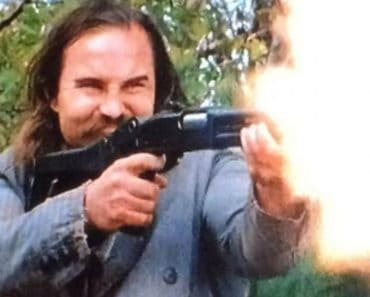 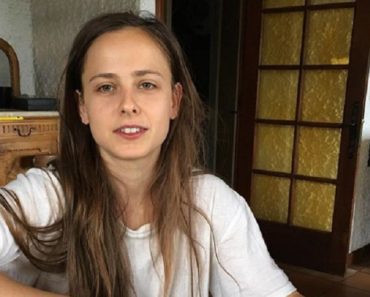 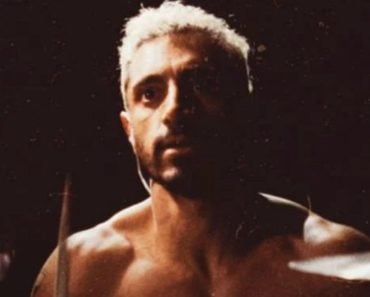