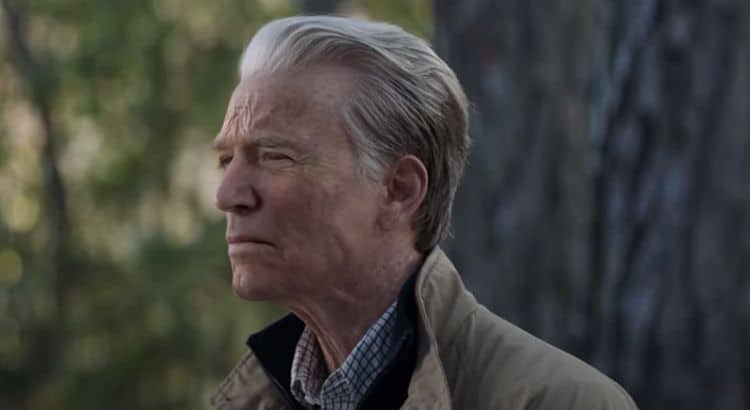 How a person feels about this particular Deepfake really depends on how they feel about Joe Biden. If you like the guy it might be great, but if you don’t, well, you get the picture. But there’s not a lot of difference in looks between Biden and the old version of Steve Rogers, so maybe this is what Chris Evans will end up looking like as he gets older. It’s hard to say since people have been aged up in the movies before and the effect didn’t happen as they continued to get older. For instance, Michael Keaton and Elisabeth Shue were aged up in Back to the Future II, as were several of the cast members, and years later they don’t look anything like their counterparts in the movie. So maybe Evans will end up looking like Biden, maybe he won’t, but this was kind of an odd choice for Deepfake to make if only because it’s not exactly one of the more provocative efforts they’ve made unless of course someone thinks that Deepfake is trying to make a comparison between Biden and Captain America, a conversation which could get way too political and thus will be avoided at this moment since that’s not a road I want to go down.

This was definitely a hard way to make it clear that Captain America won’t be continuing on in the MCU since a lot of people are still getting over the fact that Captain America, Iron Man, and Black Widow are all done, while Thor is making at least one more movie and Hawkeye and Ant-Man and several others are coming back. But the fact is that the live-action movies can’t keep going as the comics did since at one point or another, realism is going to step in and kick the hell out of the fantasy that’s kept these characters alive, young, and able to keep fighting injustice and any threats that come their way for so long. People need to remember that Captain America goes back decades, as do a lot of the Marvel heroes that we happen to care about. If the comics were to follow a strict timeline there are only a handful of heroes and villains that would still be able to keep going as they have been, and most of the Avengers wouldn’t be on that list since they’re powerful individuals but they’re still human. Thor would still be around, but the Hulk is kind of a problematic character since it’s been assumed that Bruce Banner ages normally and would eventually expire, but the regeneration properties that the Hulk possesses could keep him going for quite a while if not forever since the character has been able to heal from injuries that would have killed pretty much anyone else.

But Captain America, even with the super-soldier serum, wouldn’t last forever, and decades can take a heavy toll on a person as any human being knows. While the serum has had different effects on different people, it didn’t turn him immortal even if it did give him a little quicker healing capabilities and made him into a perfect soldier. But even if he was able to age much slower, Evans would eventually age out of the role and someone else would need to be found, much as it’s been happening with Robert Downey Jr. in the role of Iron Man. Unlike the comics, people can’t just reboot and get younger as they try to revamp their roles. This is why the role of Wolverine is so tough since the guy has been alive for a couple of centuries thanks to his over-the-top healing factor, and it’s likely that Deadpool will be around for a while too unless his healing factor doesn’t cause him to age slower. That’s all up to the writers and what they’re told to put into the movies, but Captain America does have a time limit when it comes to how many years he’ll be allowed to remain a vital part of the Marvel universe, no matter how many fans want to see him brought back again and again.

People talk about toxic fans, but this is one of the only areas where that toxicity really starts to set in when anyone talks about moving on from the classic heroes to let someone else have a chance. The most diehard fans are the ones that sometimes don’t want to see their favorite heroes replaced since they grew up with them, they enjoy them, and they’ll be damned if anyone is going to take them away. A lot of new heroes have tanked pretty hard in the comics while some have succeeded but still haven’t fully topped their older counterparts. It’s past time to move on from the old heroes and embrace new ones while remembering the old ones fondly and with as much respect as they deserve. 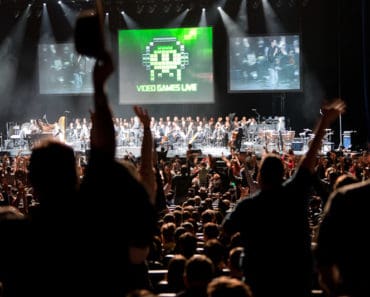 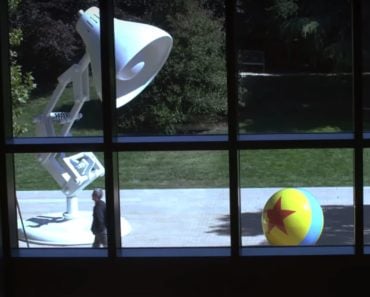 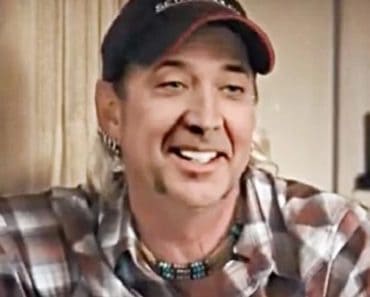