It looks like TV legend Joan Collins will be joining the cast of American Horror Story season 8. The creator of the show is even hinting that he’d like to take on another great for the next season, none other than Angelica Huston, who would be just as awesome of an addition next to Collins. Right now though, as great as that news is, the one thing fans are clamoring about is the fact that the plot for the next season has yet to be revealed just yet. A lot of people are wondering if its bound to be a crossover series between Murder House and Coven, as the people have been waiting for such a thing to happen again. If you can recall one of the best crossovers occurred between Hotel and Coven, in which poor Queenie found out just what it meant to mess with a ghost, who can’t be harmed by the regular means that she was capable of.

With this new season it’s hard to say just what deadly sin will be covered since each of the last seasons has covered one in particular. Only Lust and Violence/Wrath are remaining so either way it could be wild when it does come. With Collins on for the ride it could just as well be either one since she is known quite well throughout the TV world as a very alluring woman that has flashed that pretty smile and dazzled a few people in her time. But then again if Ryan Murphy is seeking out Angelica Huston it could also mean that Wrath might be on the menu instead. If you can recall some of the movies she’s been in you might remember that she’s just been just as wicked as she has been enchanting. If he manages to get both women it could get very interesting very quickly.

Even better is that this next season won’t be the last as season 9 has already been approved apparently, which means that we’ll get yet another tantalizing look at the horror within the mind of Murphy as the actors will hopefully continue to come back for each round. Good news is that Kathy Bates is coming back and Sarah Paulson and Evan Peters are making their way back in the next season. Paulson and Peters are two of the only cast members that have been prominent in every one of the AHS shows, while Bates, who came on in season 3, has been there for everything since aside from Cult. The actors that have been selected for each season have nothing short of awesome even if some of them have been one and done. But if, like we’re hoping, Coven and Murder House do finally coincide with each other then it’s foreseeable that we won’t be seeing Queenie or Jessica Lange, as their characters both passed on in previous seasons. It might be that we won’t see Jessica Lange anymore anyway since she hasn’t been around for quite some time.

That’s too bad really, she was one of the great parts about AHS. 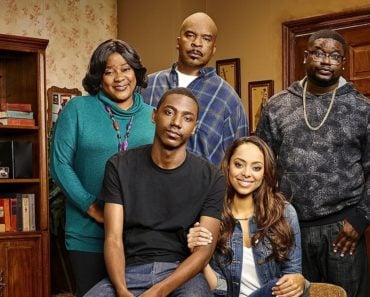 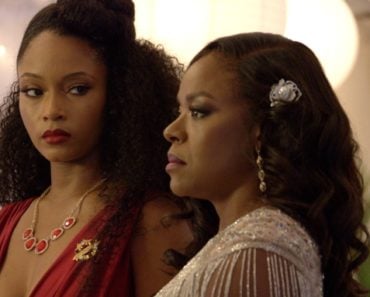 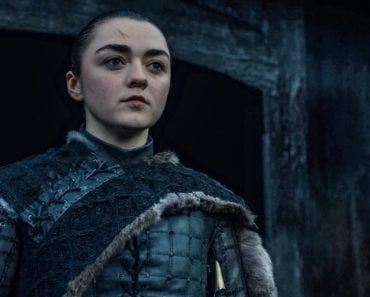 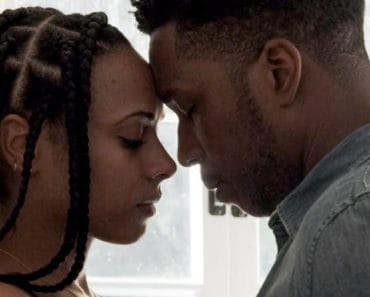 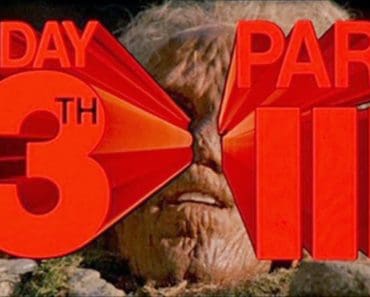 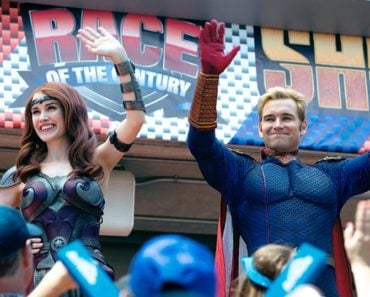