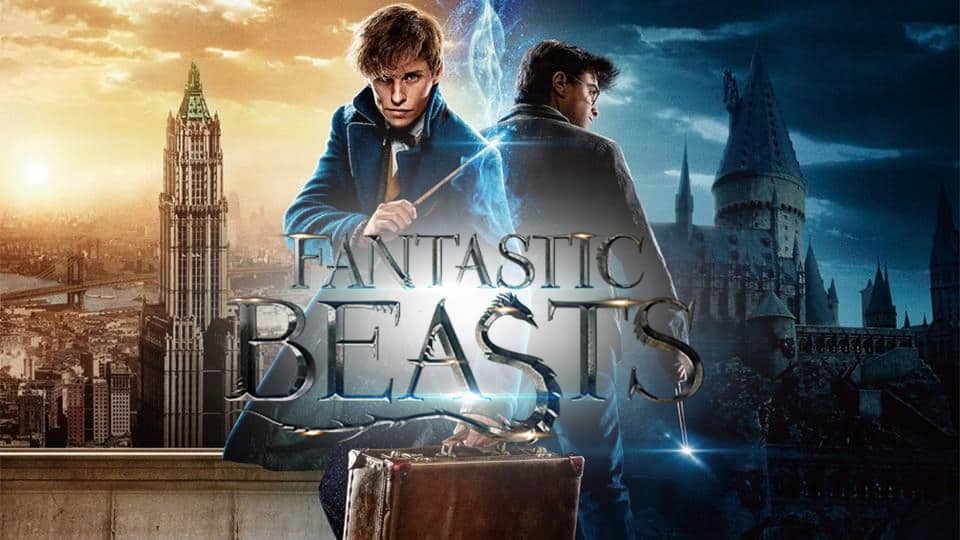 Given that the third Fantastic Beasts movie is coming up eventually and there’s been vague mention that any movies after that might not be headed forward, asking what’s bound to happen after the third movie is a great question. The fact is that even after the coming conflict between Dumbledore and Grindelwald, there is still plenty of history that exists between that period of time and the rise of Harry Potter. There’s another wizarding war that occurs thanks to Tom Riddle, and there’s the matter of everything that happens before this because one has to imagine that time doesn’t just hurry up or stop from one point to the next. But where the story will go after the third movie will be interesting since there are a lot of different angles that have yet to be fully explored and there’s the idea that the current characters have far more to contribute to the overall Potterverse than one might think. But that leaves the question of which stories need to be fleshed out in a greater way and which ones can be left as they are for fans to theorize over.

It would be great to see how Hogwarts changes over the years and how certain students influence how things go, and it would even be interesting to see the rise of Tom Riddell as he made his way to prominence. There are a great number of flashbacks in the Harry Potter series, but it can’t be denied that fans would love to see how Thomas Riddle started out his life and perhaps even see the events that took place in the books that JK Rowling started everything off with. It would be great to see how Grindelwald and Dumbledore’s feud was handled by the rest of the students, and how Hogwarts withstood the war that’s still to come. This story has a lot of different points of perspective that have yet to be fully fleshed out, and how it’s going to happen is something that many people want to know.

Thinking of how many different ways the Potterverse could expand and create new stories that people might enjoy is easy enough, but seeing how many of them are going to be utterly ignored and tossed aside as less than capable ideas is a little tough. The idea of exploring Hogwarts a little more does appear to be part of the rumor of what might happen once the Fantastic Beasts movies are done. How this might be presented and how deep into the school’s history the idea might go is hard to say since at this point it’s mostly rumor and not substantiated fact. But just thinking about it is bound to get a lot of Potterheads excited enough to draw a picture in their mind of what could happen and what kind of tales could be spun from the tunnels beneath the school to the tallest spires. Every part of the school of magic is stepped in enough history that it would be easy to think of ways that this might be presented to the fans in order to get them excited to see more of the Potterverse before there was a Harry Potter, or even a James Potter.

It does feel as though it might be kind of a touchy subject to bring up James and Lily Potter and Snape as well. There have been enough fan films made of these individuals, as well as many of those attached to them, that bringing them to the big screen might actually be kind of a mistake. But until it’s known what’s going to transpire following the third Fantastic Beasts movie it will be tough to say anything about any idea that might come next. The fact that a part 4 and 5 of Fantastic Beasts was going to be on the menu for a while is enough to think that those in charge of the Potterverse aren’t immune from entertaining grandiose plans that might stretch a little too far. But it does stand to reason that the smart move was saying no to the fourth and fifth movies until seeing what part 3 would produce in terms of the box office results. Where some might see it as an opportunity to get a jump on the next few installments, it would appear that those in charge of this story are being a little more cautious.

That’s likely a good idea since the developments that have occurred concerning the movie might not be as easily embraced by the fanbase as people are thinking, especially since Mads Mikkelsen had to be brought in to play the part of Grindelwald. But that’s another long story that we’ve covered a time or two, and not one that needs to be continued at the moment. For now, it’s enough to wonder about the wizarding world and how it will continue once the third movie is released and given over to the court of public opinion.