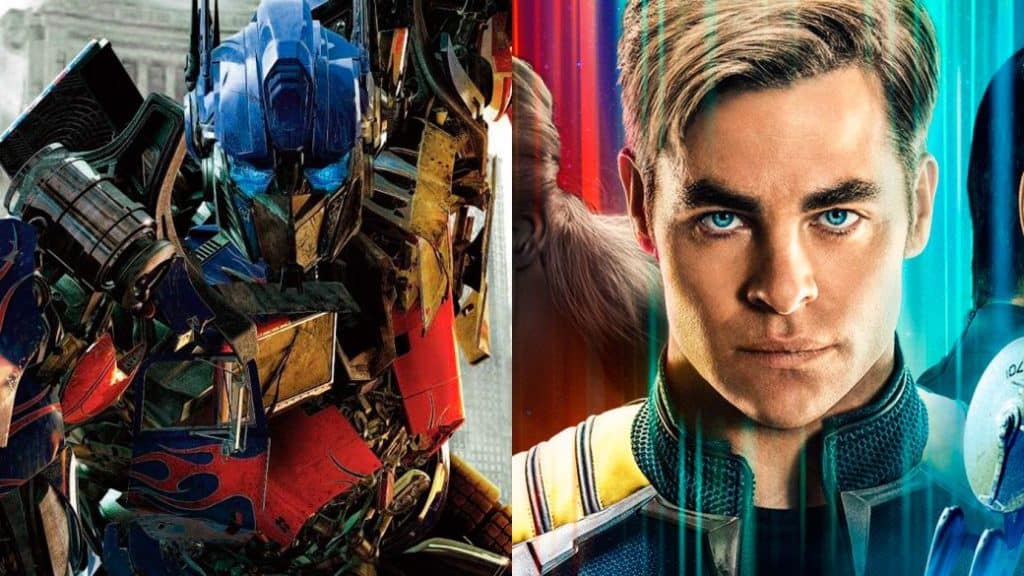 It’d be nice to say that there’s a solid reason for switching the release dates for the next Transformers and Star Trek movies, but it doesn’t appear to be that way since both of them have been shunted back a bit, with the next Transformers movie being shifted to June of 2023 and the Star Trek movie being catapulted back to a December release date of the same year. It’s kind of amusing to think that people will be moaning and groaning about this since they feel that another year is a long time to wait. But one has to remember that just a few years ago, people thought that waiting for some of the movies we’ve been discussing this year weren’t ever going to come since a few of them felt more like pipe dreams while a few of them were delayed as of late 2019 and all through 2020 thanks to the pandemic, but here we stand, reviews and all, the wait over and a new wait to be endured as the next round of movies that are being anticipated are being forced back once again. In other words, we’ll survive.

Having a good reason for why such a thing is happening would be nice though since a lot of fans have been waiting on these titles just to be announced, and might have expected to see a movie in the theaters maybe a year later. But rest assured there’s likely some reason that this is happening since to simply push things back without any other thought than because they wanted to, those in charge would likely be thought incompetent and no longer fit for their position. There’s a good deal of debate that can go into that, but I’ll refrain from it for now since it could go down a path that leads to a great deal of opinion that could fly off the subject very quickly.

Instead, talking about the movies sounds like a better idea since the slight bit of confusion that the next Transformers movie is already creating with some individuals might be easily addressed if one had the time to sit down and examine it, but with the hype pieces and the pictures coming out showing the type of images that one can expect to see, it’s fair to think that keeping the fans excited and ready to rush to the theater when the time finally comes is the overall goal, rather than giving away too much all at once. What is known about the upcoming Transformers movie is that there are going to be a lot more characters being shown, and the Beast Wars influence is going to be a big part of the movie. In some ways, this feels like it could help to revive the franchise in a big way, but in others, it almost feels as though it might be something that will need to be taken with a big grain of salt since while Beast Wars was popular during its time, thinking of how it’s going to play on the big screen is becoming more and more uncertain by the day. It’s a nice thought that this movie could go a long way toward bringing back a great deal of popularity to the Transformers franchise, but it’s also just as likely that it will be received about as well as the last few movies.

As for the Star Trek movie, the details are still pretty slim, but one can imagine that Trekkies are doing whatever they can to find out what it’s about and whether they’re going to support it or throw their support behind another project, or perhaps stand their ground hope for the best. That appears to be a default setting for a lot of individuals that don’t know enough about a story to comment on it yet, but it’s fair to think that as soon as we learn more about the movie that we’ll be hearing plenty about it since one thing that people can’t help is giving out their opinion when it comes to various movies and TV shows that they happen to be invested in for one reason or another. It’s not hard to guess that when more news does come about the next Star Trek movie that people are going to be all over it.

In the meantime, the delay is likely going to bum a few people out, but this is the business, and things tend to happen quite often as people already know. Delays have become a pretty big part of the business over the years, but it’s more than a little easy to blame a lot of this on the events of 2020 since a lot of businesses are still recovering and doing what they can to follow COVID-19 protocols, which is just one more difficulty that has to be dealt with.