Now that Star Wars: The Forces Awakens has shattered box office records and fans are already talking about the next movie, what will Disney do next?  Do you think they’re going to move into television to capitalize on the success?  It would be tough to think they wouldn’t do something with all of this right?

I mean they’ve already come up with an animated TV show but with all the success that Marvel and DC Comics are having on television with shows like The Flash, Agents of SHIELD, and Gotham to name a few, you’d have to think that some major series are in the works.

All of this news leads me to speculate on what potential new Star Wars shows we could see over the next few years. Here we go: 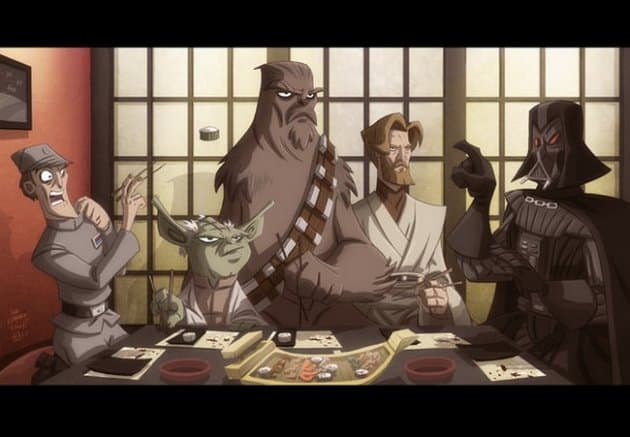 So what of this show we’ve already mentioned? We have almost no details about what exactly the content of the show will be, but I think it’s fair to guess that whatever this show is, it will be based off whatever happens in Episode VII. Big media companies love synergy, and it’s how something like the Clone Wars was born back when Episode II came out.

2) An Animated Series with the Old Favorites

Yes, this is a potentially blasphemous idea, but I think it could work. There could be an animated series with the further adventures of Luke, Han and Leia. The main reason we won’t see their stories continue directly in the new films is the age of the actors, but in animated form? They could live forever. Mark Hamill is already a voice-over expert, and Carrie Fisher has done her fair share as well. 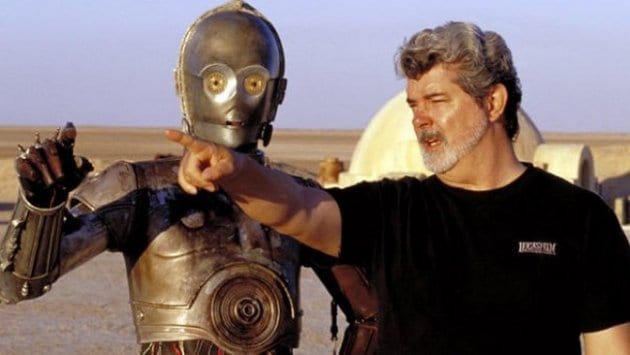 We shouldn’t forget about the fact that George Lucas had been working on a live-action Star Wars show for a long time before selling Lucasfilm to Disney. He reportedly finished over 100 scripts, but the project was deemed to expensive to bring to TV. But now with that Disney money? It’s possible. I predict it would be on ABC, in order to get the highest possible ratings. I do however thing that using Lucas’s scripts would be a bad plan, even if it’s a lot of the work done ahead of time. His writing, after all, was what made many of the new films so bad. 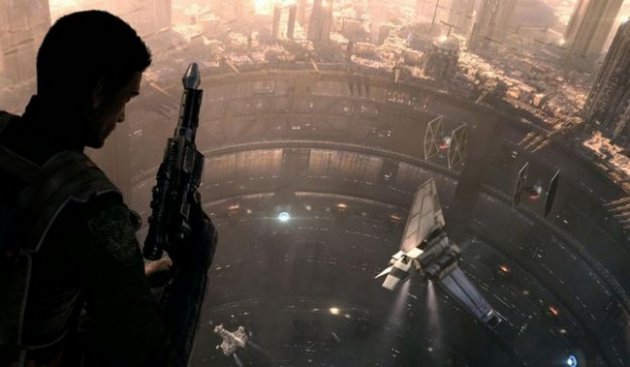 Now we’re talking. Even though it’s kid-friendly Disney getting their hands on the Star Wars name, it’s us older fans who really love the series the most. A show on HBO or Showtime with plenty of violence and adult themes would be the greatest thing any of us have ever seen. It would be a hard sell perhaps, as Star Wars needs to stay kid friendly to sell toys, but it could just be one facet of their larger programming strategy. 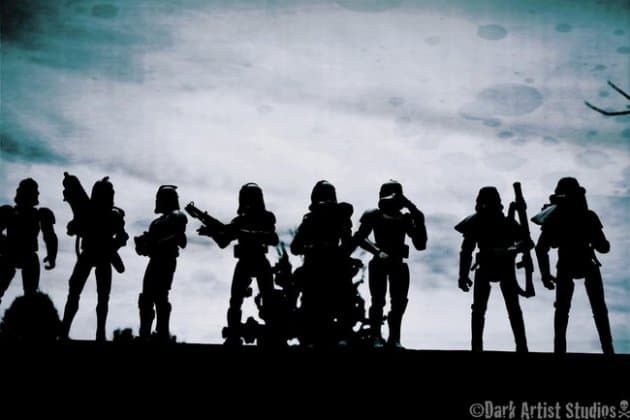 I love a good, tightly written mini-series, and Star Wars would be prime for such a thing. You could tell on singular story set in the universe, and devote a huge amount of attention and resources toward it. Many shows start to get bad because they last too long or have to make stuff up as they go, but mini-series have a firm beginning and end, and don’t have to guess where they’re going. I think it would fit nicely in the Star Wars universe.