I’m secretly hoping that a Batman movie never gets made.   I’m not saying that Ben Affleck didn’t do a formidable job as Batman.   I’m not necessarily pining for a Christian Bale to come back.  Sure I miss Michael Keaton and Val Kilmer.  I think we can all agree that George Clooney was just a figment of our imagination.  And of course Adam West is Adam West.  What I am saying however, is that it’s impossible to trump anything Christopher Nolan has ever done in the Batman sphere and to try and do anything in Batman is a losing proposition.

But who am I to stand in the way of the studios?  Let’s forget about all of that for a moment and reflect on all the damage Batman has done in his cinematic career.  Much of that damage comes in the form of both property damage and human casualty.  Batman doesn’t mess around when it comes to fighting and it’s clearly one of his biggest assets.

So why not create a video highlighting some of his greatest fighting in movies? You’re in luck because here’s 11 minutes of Batman just fighting.  That’s it.  All fighting. 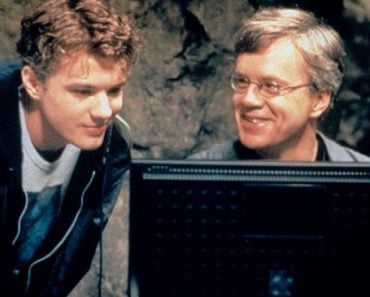 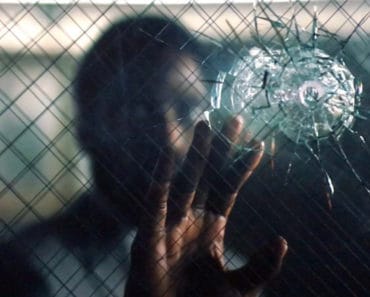 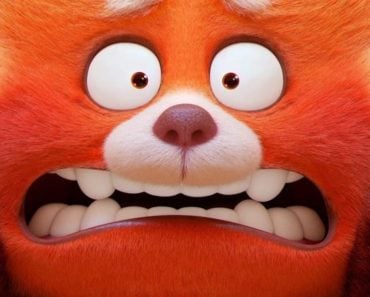 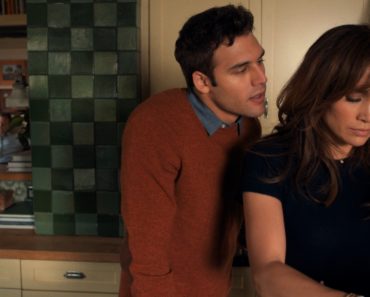 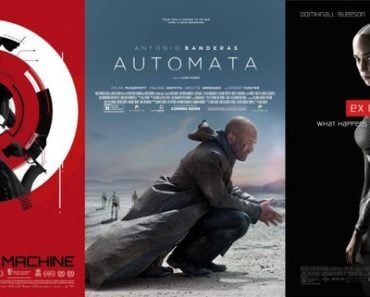