Ever since Disney acquired LucasFilm — and, subsequently, the rights to the Star Wars and Indiana Jones franchises — they’ve been open about the paninfinite stories that they’ve wanted to tell with their new acquisitions.  Star Wars in particular offers worlds of possibilities, between its expansive cast of colorful characters, decades worth of unfilmed ancillary material and an entire generation of talented filmmakers who grew up as fans of the epic space opera alongside the rest of us.

It made sense that their first outing with the franchise would be The Force Awakens: a nostalgic callback to the very best the original franchise had to offer that launched a new generation of characters in a similarly globes-spanning adventure against a megalomaniacal organization that served as a launching-off point for a new trilogy of films.  Disney, understandably impressed with the work Rian Johnson did on The Last Jedi, have already greenlit him to direct another trilogy, sight unseen of any plans he might already have for it. 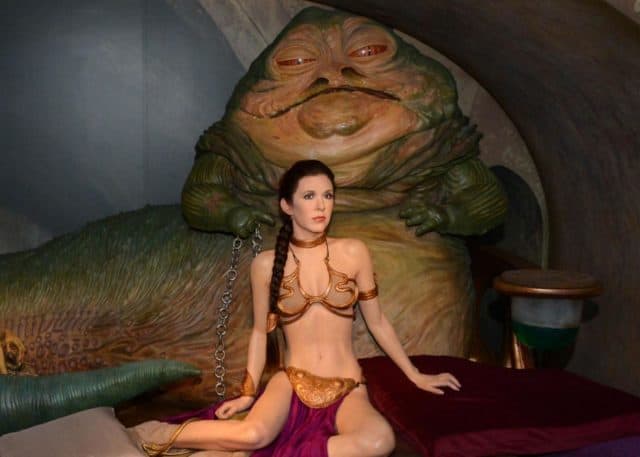 And then, of course, there are the solo movies, the so-called “Star Wars Stories” — one-off tales that don’t need an entire trilogy to flesh out its plot or characters (you know, like virtually every other movie that’s ever been made).  The first, Rogue One, was an immediate prequel that led directly into the opening scene of the first movie.  The second, Solo, is a coming-of-age story starring everybody’s favorite interplanetary smuggler.  An Obi-Wan film is already in development, with the long-rumored Bobba Fett movie inevitably just around the corner.

Of, course, between the galaxy of characters at play in this franchise, everybody has a favorite.  A few even have some major names pitching them.  Guillermo del Toro — an avid “genre film” enthusiast whose made a name for himself by creating some of the most visually memorable monster movies in recent years, including Hellboy, Pan’s Labyrinth, Pacific Rim and The Shape of Water — is one such Star Wars fan looking for an in with the Disney-owned franchise.

In a recent interview with Yahoo! Movies, he shared his idea for Jabba the Hutt: A Star Wars Story.  Speaking to the new outlet, he expressed:

“This is not real. This is me as a fat geek just geeking out and talking about it. I would do the sort of Godfather saga that Jabba the Hutt had to go through to gain control. One, because it’s the character that looks the most like me, and I like him. I love the idea of a Hutt type of mafia, a very complex coup. I just love the character.” 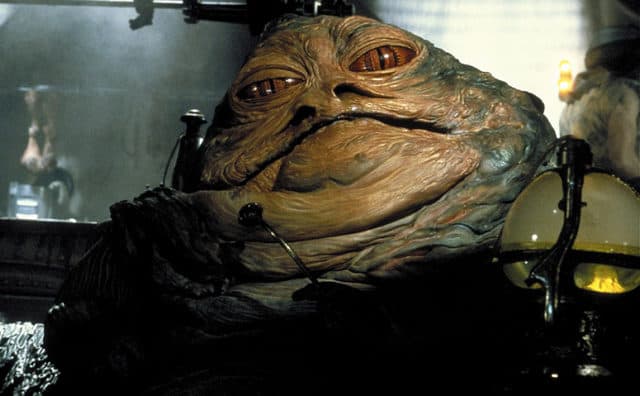 Now there’s a movie that I would love to see!  The Tatooine gangster has long been a fan-favorite character: from his iconic sluggish appearance to his indominable screen presence able to give even the likes of Luke, Leia and Han pause.  After all, it was Jabba that Han was running from in the original trilogy — not the Empire — because he lost a shipment of Jabba’s goods when trying to avoid Imperial arrest.  It was Jabba that transformed Leia into a bikini-clad sex slave that awaited his pleasure.  It was Jabba that trapped Luke during his failed rescue of Han at the start of Return of the Jedi, nearly feeding the young Jedi to the monstrous Sarlacc.

He would be the perfect protagonist for a Star Wars gangster film: immediately compelling, intimately tied to the franchise’s rich lore and indomitably fascinating as a character study.  Star Wars is a massive franchise, with room to bleed into all sorts of genres (kind of like how Marvel has dipped into action-comedies [Iron Man], 90’s heist flicks [Ant-Man], coming of age dramedies [Spider-Man: Homecoming], tongue-and-cheek space operas [Guardians of the Galaxy] and espionage thrillers [Captain America: The Winter Soldier]).  There’s more than enough Star Wars to go around, and del Toro is definitely the man to bring some small corner of the series to light in a bold, bizarre and unabashedly compelling direction. 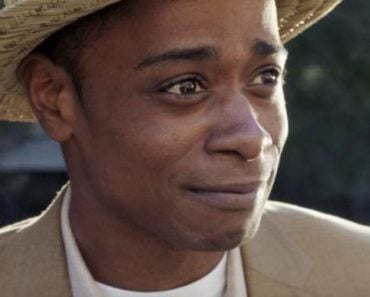 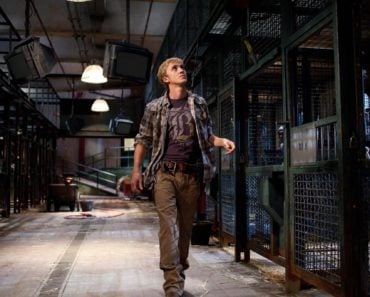 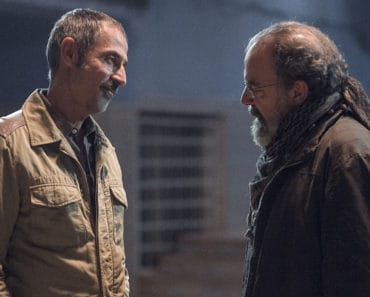 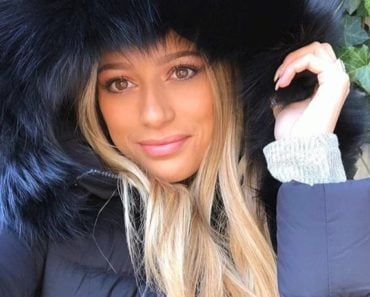 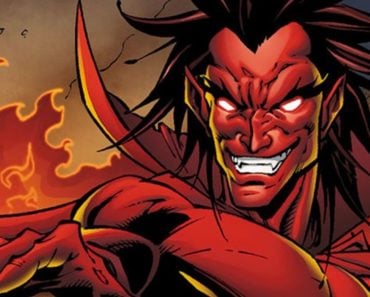