It’s hard to believe the Goo Goo Dolls are celebrating the twentieth anniversary of their hit album “Dizzy Up the Girl”. The hit 1990’s Alt-Rock band, Goo Goo Dolls just announced they will perform the celebratory tour this Fall. The tour will kick off in Phoenix September 19 and end in Las Vegas November 18. The band will perform their hit album in its entirety as well as other hit songs from their catalog. The band announced their tour through a Facebook video set up like a romantic comedy film in reference to the band’s hit song “Iris” which was featured on the movie soundtrack “City of Angels”. In the promotional video, founding band members Johnny Rzeznik and Robby Takac meet up and form a band. Takac leaves, Rzeznik chases after him, and the two hug and decide to go on tour.

The Goo Goo Dolls formed in 1986 in Buffalo, New York when Johnny Rzeznik hooked up with friends Robby Takac and George Tutuska and later, Mike Malnin. What started out as a garage band became a pop culture sensation. The band was playing in the Buffalo underground music scene and were soon offered a record deal. They released the album “Goo Goo Dolls” in 1987. They had to choose a name fast and chose Goo Goo Dolls for the name on the band from a toy advertisement in a True Detective Magazine. The band continued to make music and became a hit on college and independent radio stations before they shot to mainstream pop fame in the late 1990’s.

Johnny Rzeznik was asked to write a song for the move “City of Angels” starring Meg Ryan and Nicolas Cage. “Iris” was featured on the movie’s album and propelled the Goo Goo Dolls to mainstream success. The song was number 1 on the Billboard Pop Chart for 4 weeks. The Goo Goo Dolls included the hit song on their 1998 studio album “Dizzy Up the Girl”. The album also featured other top ten hits including “Slide”, “Broadway” and “Black Balloon”. The album sold 6 million copies.

The Goo Goo Dolls continues to tour regularly and have celebrated anniversary tours in the past, but this tour should be special. Fans of the band will be treated to the album “Dizzy Up the Girl” played in its entirety as well as other hit songs. The tour, which begins pre-sales today, will also feature special VIP offerings. These include meet and greets with Johnny Rzeznik and Robby Takac, private back stage tours, Johnny’s guitar from the show, a personalized limited edition album, and an autographed plaque commemorating the anniversary tour with the lyrics to “Iris”. 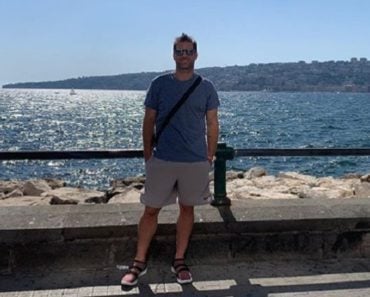 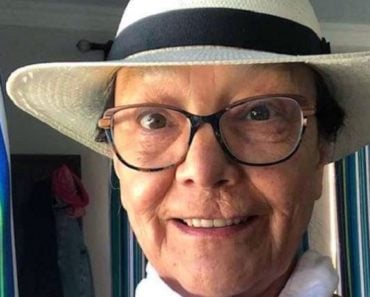 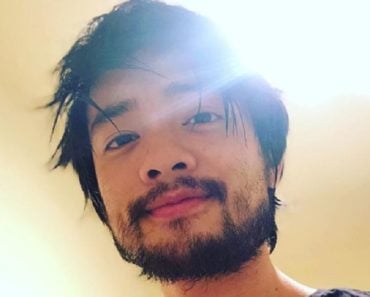 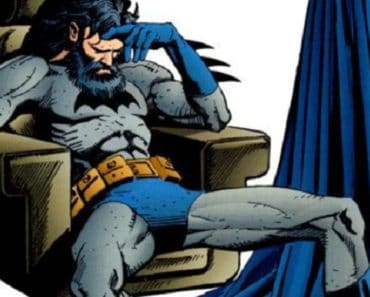 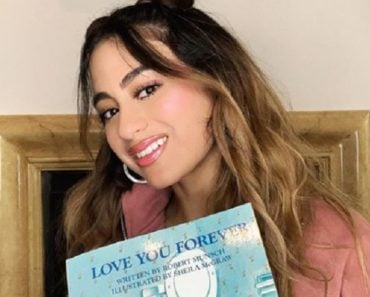 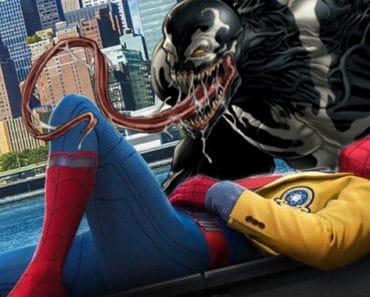