Home
Movies
Five Villains That the MCU Made Infinitely Worse 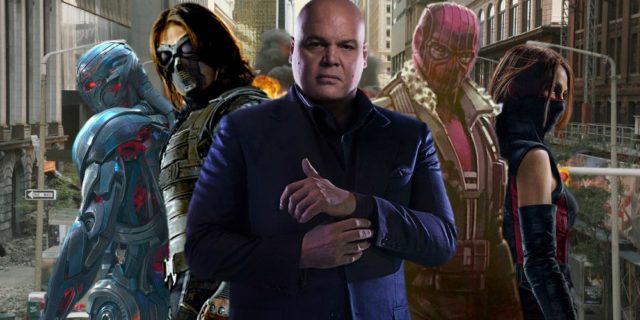 There are big gripes to be dealt with when it comes to the MCU, or any comic book movie for that matter. When the directors decide to get showy and display their own vision for the show it can get almost cheesy enough to be moronic, and sometimes it actually does. One thing that any director needs to know is that when you’re directing an established story that’s already been around for a while it’s sometimes necessary to STICK TO THE SOURCE MATERIAL. Honestly it’s common knowledge that some things in the comic books are not feasible and might need to be changed. But there are other things about certain characters that need to remain essentially the same if you’re really going to do the show any justice.

Changing the villains isn’t just against the wishes of the fans, it’s flat out stupid because they end up being faulty in some way or just so overpowered that the hero stands no chance. 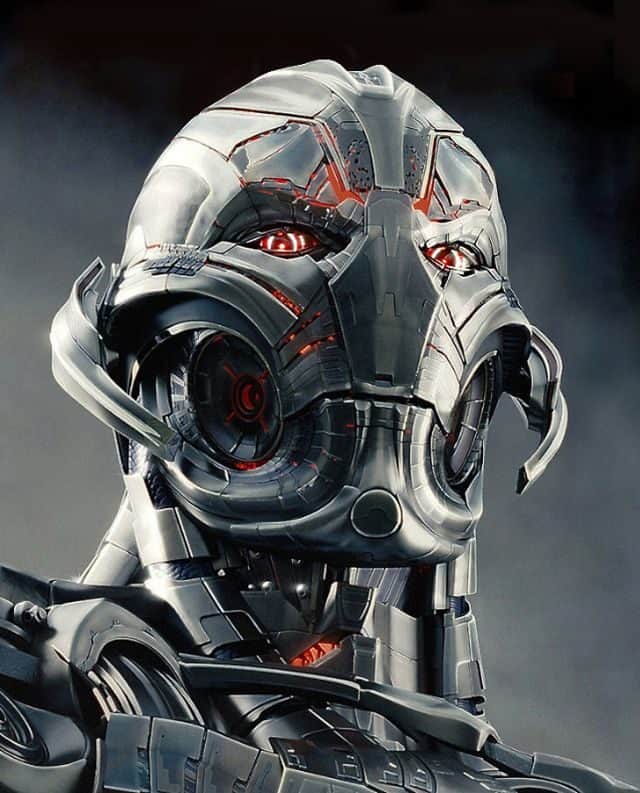 This is a guy that should have by all rights been able to lay the Avengers low in the movie just as he almost did in the comics. He knows their weaknesses, their strengths, and he knows how to counter nearly every last one of them. Creating the Vision was a stroke of genius but also one of the worst ideas possible since it left him vulnerable in a very crucial way. 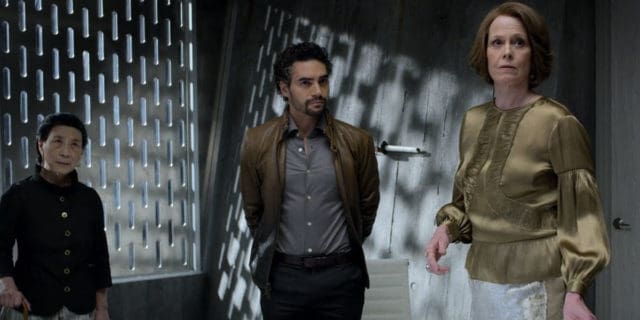 In the comics the Hand is among the most elite and feared groups throughout the world. They’re constantly working in the shadows, never fully coming into the light if they can avoid it, and are always seeking new ways to terrorize their enemies. In the MCU so far they’re kind of a joke. Their whole angle seems to be deception, death, and the chance to retain their immortality. There’s almost nothing of the original group that terrorized the MCU for so long.

Pulling off his signature look had to be difficult enough, but at least Hugo Weaving gave a fairly good account of the man. The problem is that the Red Skull was not always a physical opponent, as he usually was far more cerebral and sought to bring his foes down through means of trickery and intellect. He would only get physical with Captain America when there was no other choice. Plus, he was gone by the first movie. That’s not supposed to happen. 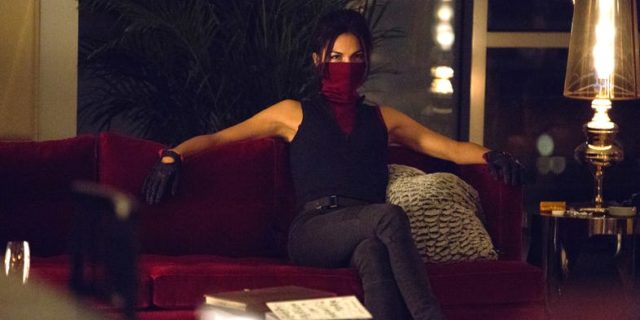 The assassin part is good, that much has always been pretty much on par whether it’s the newest actress to take up the role or Jennifer Garner. The problem is that the execution of the character as of now feels a little bland. She’s deadly, she’s tough, and she can take out the Defenders as though it’s a training session, but she still doesn’t have that feel of calm, collected fury that the original Elektra did in the comics. 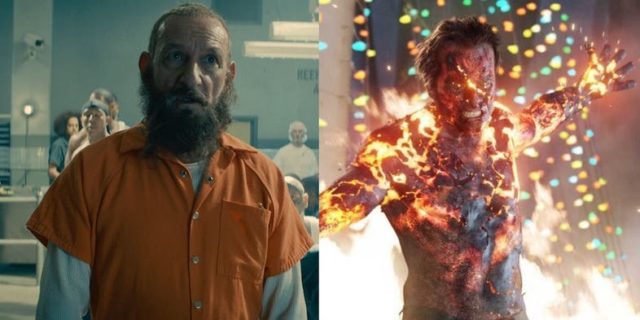 Oh where to start with this one. The ten rings are just props, the guy wearing them is an actor, and the real Mandarin is nothing like the original one in the comics. In the books Iron Man and the Mandarin were bitter enemies that were able to match one another for power more often than not. The Mandarin was a calculating, vicious opponent, not some goofball drinking a Red Bull between takes.

Wake up MCU, start treating your characters with the respect they’ve earned.