Home
Movies
Five Things that Movies Get Wrong About Tequila 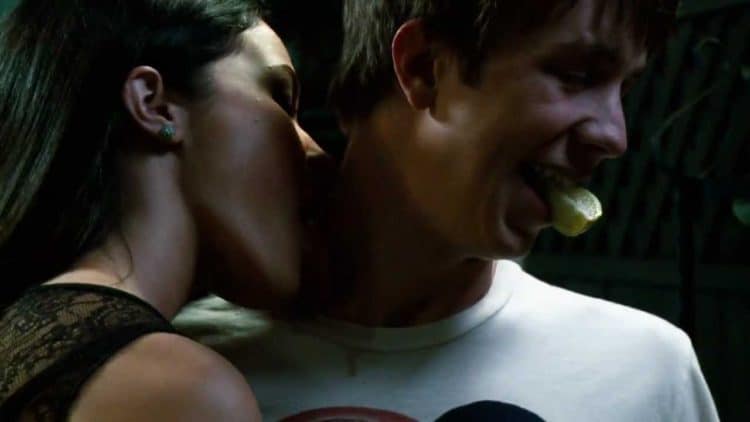 Movies are deeply enmeshed in our societies and cultures. We imitate and identify ourselves with whatever we see in the film. They have become one of the most powerful ways to pass on knowledge from different countries and cultures across the globe.   Tequila is a smooth distilled liquor that originated from Mexico. It quickly became famous and is now featured in almost every party or drinking scene in the movies and real life. Many people are unfamiliar with the history and culture of tequila. Thus, they rely on films to learn how to drink them. Though this has been of immense positive impact, here are five things that the movies get wrong about tequila.

Tequila is Only drunk as Shots or in Margaritas

In the movies, bartenders serve tequila in small shot glasses with some lime slices and salt on the side. With time, this is how most bars in America present tequila in real life. Quickly flashing down tequila is not how it is done in Mexico, however. It is not even served in shot glasses, to begin with, apart from when it is a straight shot. The drink needs to be slowly sipped and savored, just as you would some good scotch. Good tequila should be 100% pure agave with a smooth enriched flavor. Quickly gushing it down only prevents you from enjoying its unique agave flavors. One reason why people wince at tequila shots is that they are most probably drinking a mixto. Tequila mixtos are only 51% blue agave. The other 49% is made from sugars, colorings, flavors, and thickeners to make it look like a premium tequila. Some producers might even add in some vodka to fill it up. You can guess, the result will not be as palatable.

The Lick, Shoot, and Suck Rule

In the infamous 2010 movie, Piranha, the characters on the boat take turns taking tequila shots off each other’s bodies. And the rule is simple, lick the salt, shoot down the liquor and suck on the lime cut. The salt reduces the burn of the tequila as the lime enhances its flavor. Thanks to the movies, this might be the most common way to drink tequila in America. A Mexican will tell you, lime and salt are not necessarily needed to suppress the flavor. The different types of tequila, Blanco, añejo, and reposado, have rich flavors whose intensity varies depending on how long they stay in barrels. The more flavored tequilas can be drunk straight with no chaser. If you still need to chase the tequila, sangrita is a much better accompaniment. It’s the traditional Mexican chaser for tequila, made with orange juice, tomato sauce, and a blend of spices. The Mexican way of using lime is even more convenient. A Money Heist scene perfectly portrays this. Tokyo and Nairobi are taking shots of tequila with some lime slices. Notice they sprinkle the salt on the lime instead before sucking on it, shoot down the tequila, then suck on the salted lime again. Tequila shots have never been smoother.

According to the movies, nothing beats a margarita hangover or the damned headache after a night of tequila shots. It is probably true even in real life. However, like with any other alcohol, a hangover is almost guaranteed in the case of excessive intake or dehydration. If you want to avoid a bad hangover, the first step is ensuring you drink tequila made from pure agave. If the bottle does not indicate that it is 100% pure agave, avoid it. Mixtos have the worst hangovers but not good quality tequilas.   Sugar is dangerous when consumed with tequila as it dehydrates your body. Avoid sugar-laden tequila combinations such as sugary margaritas, cocktails, and long island ice teas. If you do take these drinks, ensure you stay hydrated. It will save you a grumpy morning of Tylenol and migraines.

The 2012 horror movie, Rotgut, had its entire plot set around ‘tequila worms’ that caused demonic possession. Other films such as Poltergeist II (1986) and Urban Cowboy (1980) also feature these worms. It is in Urban Cowboy that Scott Glenn states that Mexicans believe eating the worm gives you visions. That, of course, is not true. The ‘worms’ are larvae from moths that live on agave plants. According to tequila producers, the presence of the larva in the barrels increases the flavor of the mezcal. Contrary to what we see in the movies, these larvas cannot exist in tequila, only in mezcal. Mezcal is another strong, traditional Mexican drink also made from agave plants. The difference between the two is that the mezcal production process involves roasting the agave in underground pits, whereas tequila involves steaming the agave in an oven.

Movies have made us believe that good quality tequila is mind-blowingly expensive and out of reach for the average person. The fictitious Zafiro Añejo Tequila in the TV show Better Call Saul goes for $50 a shot. Exorbitant prices and luxury branding do not always translate to high quality. Some highly-priced brands in America are barely 100% pure.     Color is one important criterion when picking out tequilas. There are three types of tequila, Blanco, Reposado, and Añejo. Each is unique and has its merits. Blanco, white or silver tequila is immediately packaged after distillation and does not go through the aging process. It is the best type for mixed drinks because it does not dampen the other flavors.

Reposado is set to age in oak barrels for about 60 to 364 days, less than a year. Because of this, it has an inviting golden hue and flavorful woody notes acquired from the barrels. It is the best tequila to shoot down as it is less harsh than Blanco with some hints of sweetness. Añejo takes between one to three years to mature. It is considered the best tequila for sipping because of its smoothness and spicy flavor with hints of caramel and vanilla. Visibly, añejo is darker than reposado. 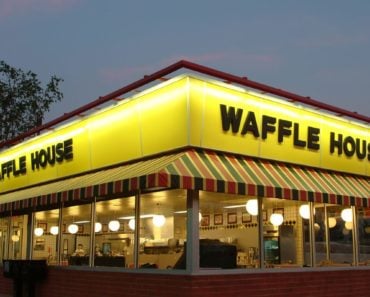 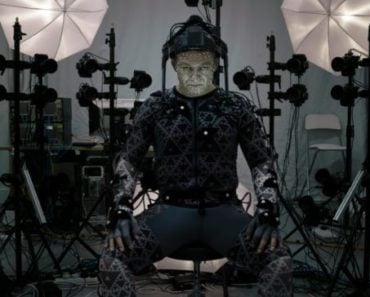 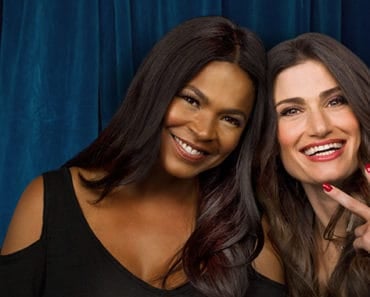 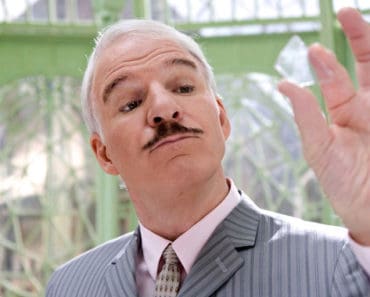 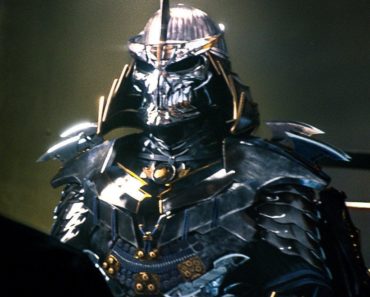