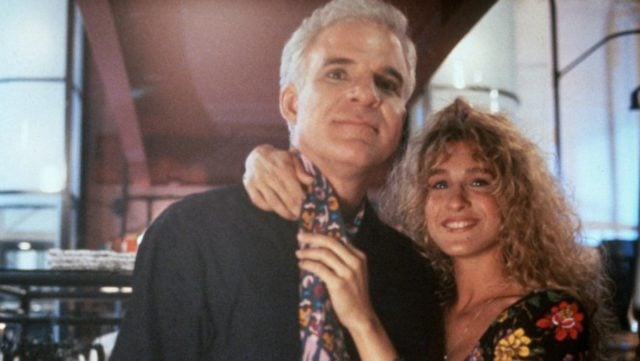 Los Angeles, California is known in movies to be the mecca of, well, just about everything when it comes to making it big. It’s almost like the New York of the west coast in a way, as it pulls together so many diverse cultures and supposedly offers so many opportunities at success. In the movies it tends to be shown in a variety of ways from the worst to the best and the most decadent to the most downtrodden. There are a lot of truths that are shown in the movies when it comes to LA, but there are also a lot of parts that are glammed up beyond all reason just so a movie can sell itself as authentic or, as a spoof to tell people that this isn’t really the way things happen there. In any case the city is a lot more than it’s represented as on film.

It’s just like anyplace else, multiplied a few dozen times.

In movies you might see the extremes of human nature when it comes to rich folks and the poor and downtrodden. Everything in between those two becomes a stereotype as well since in LA there seems to be the idea that if you don’t stand out then you don’t count. The movie mentality is far different than the reality however since LA is a mixed bag of people that don’t adhere to such stereotypes.

4. There are other jobs aside from working in Hollywood.

A lot of people in the movies and in real life come to Hollywood following their dream but that’s not the only job market that exists. LA is the biggest manufacturing city on the west coast and possibly in the nation. There are lots of job opportunities to be had in LA that people don’t often think about since the movies don’t tend to show them. All a person has to do is look.

3. It’s not as overcrowded as some people want to think.

The movies get it right by stating that the city is crowded. There’s a lot of people that call LA home and quite honestly finding a bit of peace and quiet can be hard at times, but it’s not impossible. There are parks, trails, and other areas where a person can get some alone time and just be with their thoughts or with that special someone. The city isn’t so populated that people are falling over one another.

Believe it or not the city does get rain and during the winter it does get down around the 50’s and 40’s. Other states might scoff at that when they’re dealing with below zero temperatures but the idea of LA being a hot and sunny city at all times is kind of ridiculous. The city get’s its fair share of rain despite the fact that it’s nothing compared to other locations.

LA has a lot of traffic. There are a lot of people in LA so of course there’s going to be a lot of traffic. But unlike a lot of cities the drivers are not the worst and there are many ways around traffic if one knows how to navigate the city. Drivers in other states are a lot worse than those in LA.

It might not be your kind of town but at least now you know that it’s just like any other place, just bigger and a lot more crowded.