Who is Leafar Seyer? Some of you undoubtedly know him as an accomplished musician and the lead singer for the group Prayers. If you don’t typically follow that particular genre of music, you might not be familiar with is name at all. If that does happen to be the case, you might want to get familiar with who he is. Not only is he a talented musician with a great deal of talent, but he’s an interesting individual as well. You see, the thing about most celebrities, no matter how well known they might be, is that they have several layers to them, just like everyone else. It’s never just about the things you can see on the surface. Many times, as in Seyer’s case, they have several things throughout their lives that they use to learn from and grow. Below are five things you may not know about Leafar Seyer.

Although his name doesn’t really sound like he is of Mexican descent, he was born in Mexico and spent part of his life there. As a result, he brings a lot of Mexican culture into his music, often as an homage to his heritage.

If you’re still confused about his name sounding so American, it’s because that isn’t the name he was given at birth. In fact, his real name is Rafael Reyes. This name sounds much more true to his heritage. Why did he choose to change his name? The truth is, no one really knows why. Perhaps this is a secret that he chooses to keep to himself. Whatever the reason might be, he certainly did choose an interesting stage name, and it seems to be working just fine for him.

Seyer wasn’t always interested in pursuing a career in music. In fact, there was a time when he was much younger when he was actually a part of a gang. During that time, he lived the lifestyle of a gang member and focused on little else. At some point during that time, he made the decision that he needed to take his life in a different direction. At that point, he moved and changed his name, subsequently pursuing his goals as a musician. Since then, he has reflected a great deal on his life choices as a means of helping others better understand their own.

Eventually, he wrote a book about the years he spent in a gang. In that book, he provides an exceptionally honest look at life in a gang, as well as providing the reader with an honest assessment about his own life choices, including the things that lead him to choose life as a gang member in the first place. He also details how he escaped that life and what he has done differently since then.

5. He made culinary history

This one is likely to surprise you. On top of everything else he has experienced throughout his life, he made history in the culinary world when he opened the very first Mexican restaurant that was also 100 percent vegan in the United States. He chose to open his eatery in San Diego, and it was something of an overnight success. Obviously, this is a man who has a great deal of talent and passion for the things he loves to do. More importantly, he’s not the least bit afraid to go after the things he wants, as he has proven that time and again. 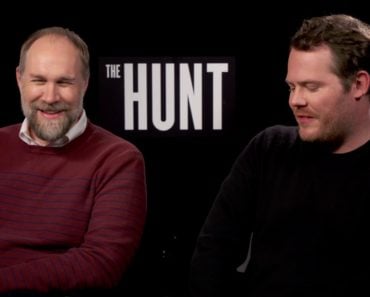 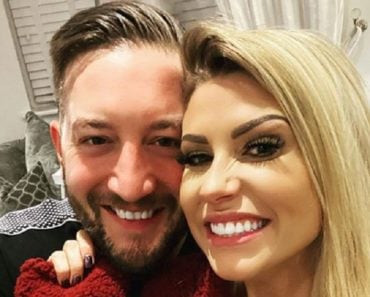 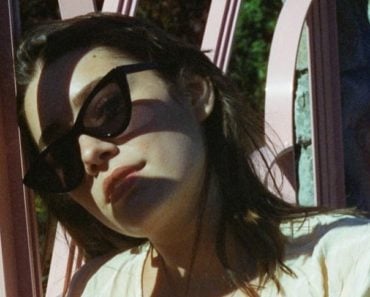 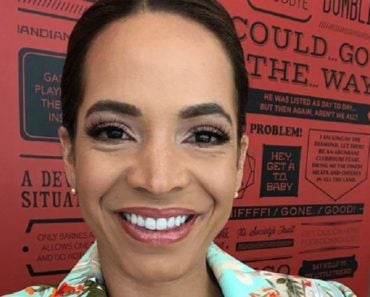 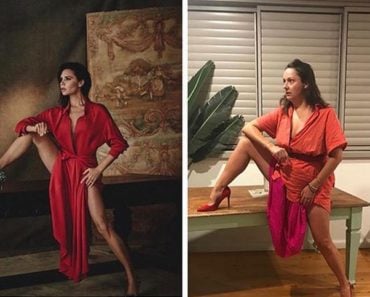 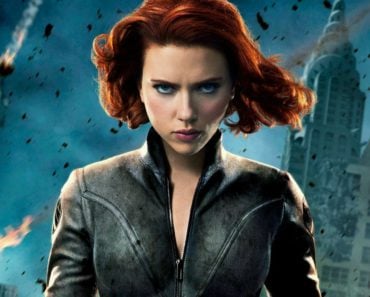