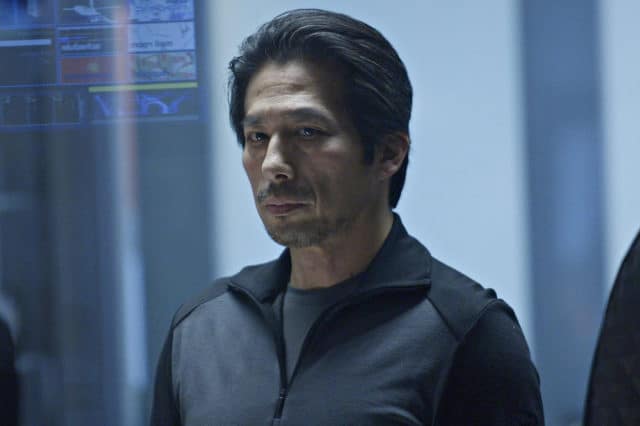 Hiroyuki Sanada is a Japanese actor who was originally called Shimaosawa Hiroyuki. He was born in Tokyo on October 12, 1960. He is best-known for having roles in martial arts films, although he has also worked in the theater and on television. At the beginning of his acting career, he was credited under a variety of names, including Duke, Henry, or Harry Sanada. Sanada first came to prominence in a Makoto Wada movie called ‘Mahjong Hourouki and he went on to act in all the further movies that were directed by Wada. Sanada is currently well-known for his guest role in ‘The Last Ship’ which is an apocalyptic drama. He has also been cast in the untitled Avengers movie set for release in 2019.

Here are five more things that you might not know about Hiroyuki Sanada.

1. He Has Studied Several Forms of Martial Arts

As his main aim was to become an action actor and have roles in martial arts films, Sanada trained in many different forms of martial arts. Originally, he studied Shorinji Kempo. This is a Japanese martial that was established by Doshin So in 1947 and is a modified version of Shaolin Kung Fu. Later, he took up Kyokushin kaikan karate. This is a type of full-contact karate devised by Masutatsu Oyama in 1964. He furthered his skills by learning several other forms of martial arts so he had good all round ability.

2. He Was Awarded an MBE

In 2002, Sanada was awarded an Honorary Member of the British Empire (MBE) award for his work spreading British culture throughout Japan. This followed a two-year stint working in the Royal Shakespeare Company (RSC) between 1999 and 2000. He acted in their production of ‘King Lear’ which toured internationally, including Japan. Although he is often credited with being the first Japanese actor to tour with the RSC, this is not the case. This honor falls to the actor Togo Igawa who performed with them in 1985 before becoming a member of the company in 1986.

3. He Was Married to Satomi Tezuka

In 1990, Sanada married Satomi Tezuka who is well-known Japanese actress. She was born in Tokyo on June 7, 1961. Her most famous films include ‘The Taste of Tea’, ‘Prodigy’, and ‘Fuzoroi no Ringotachi’. The couple had two sons together before they divorced in 1997 after seven years of marriage. Tezuka had custody of both their sons.

4. He Can Speak Three Languages

As he grew up in Japan, Sanada’s first language is Japanese. He learned English to play roles in American and British movies and he is fluent in this language. For his role in Mo Gik (The Promise) he also had to learn Mandarin.

His skills and abilities are predominantly thanks to his training from Shin’ichi Chiba, also known as Sonny Chiba, as Sanada was his protÃ©gÃ©. Sanada began training with Chiba at the age of just 11. Chiba is a famous Japanese actor, producer, director, martial artist, and singer. He has achieved international success for his skills in the martial arts.