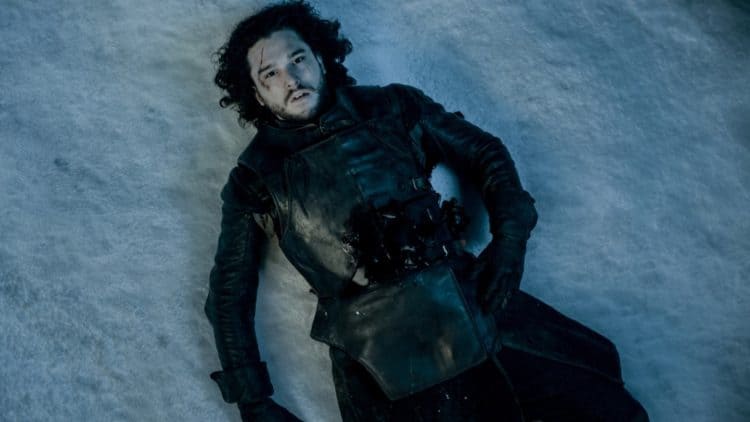 It feels like Game of Thrones has ended very recently, mostly due to the bad taste that polarizing finale left in all our mouths. Did it have its moments? It most certainly did, but it just didn’t live up to all the hype for so many reasons. One of the biggest criticisms it faced was the poor character development of some of its most chief characters. The character who got it the worst was the King Bastard himself, Jon Snow. It seems like many of his “greatest moments” included him without his shirt on just so fangirls can go crazy, but whenever the show was seemingly about to give him something interesting to work with, it only ended with him learning absolutely nothing(no pun intended) and ending up back to where he began. The writers sadly did nothing to develop Jon Snow properly and they unfortunately made a habit of it.

1. His Death and Resurrection was Meaningless

In essence, what made Game of Thrones different from other shows was its willingness to kill off main characters. When Ned Stark was killed in season one, the show made it clear that no one was safe, regardless of how important a character was. When Jon Snow was stabbed to death in the season five finale, it came as a bit of a shock. Why would they kill him out of all people? Who’s going to be our new protagonist? Will he be resurrected by the Red Woman? These were all questions we had before the screen cut to black, and it left us wondering if Jon would indeed come back from the dead. It turned out, despite the show’s reputation for killing off main characters, Jon Snow was already set to return to the land of the living, and he came back exactly how we all predicted. So why was this bad? Well, aside from the fact that it was predictable, it was completely pointless. His first act after returning to life was understandably ordering the executions of the men who betrayed him, but then he decides to just leave, abandoning his fellow watchmen to a certain doom that he knew was coming. From there on, his decisions just keep getting more and more boneheaded, going through nearly zero change after his pointless death. You would think a death and resurrection would cause a character to change more for the better, but not for Jon Snow.

When it was revealed that Jon Snow was really the descendant of the Targaryens, I actually thought the reason behind his resurrection became clear. The Red Woman, who is a priestess of fire, resurrects a Targaryen, the family that’s pretty much obsessed with fire? Okay, that sounds crazy, but then again, this is Game of Thrones we’re talking about. The most logical reason is that Jon Snow’s true lineage would make him the rightful heir to the Iron Throne and the primary competitor to Daenerys. It makes sense for the writers to go that route, right? It turns out not at all. While the twist was interesting, Jon was once again robbed of a golden opportunity to develop his character. Despite learning of his real family, Jon never felt the need to even challenge Dany for the throne. He eventually came to his senses and ended her reign before it began, but not before she destroyed the city filled with innocent citizens. Instead of taking his rightful place as king, he allows someone far less deserving take the throne, and he ends up right where he began. Maybe he just didn’t want the responsibility.

3. He Never Took Advice When It Was Most Needed

Stubbornness can be anyone’s downfall. For Jon Snow, it nearly was, and on multiple occasions. It’s appalling that so many people wanted Jon as their leader, despite his infuriating need to ignore advice. Was saving The Wildlings a bad idea? Not at all, but leading them to a battle that couldn’t be one without the aid of more houses? That was most definitely stupid, especially when his younger sister, with no military experience tells him to reach out for more aid. Luckily, she had more brains than him and sought out more help, making the victory at Winterfell certainly hers. It doesn’t get better from there, seeking out Daenerys when everyone else told him not too. To be fair, he was counting on her dragons to be the ultimate weapon against the dead, but let’s face it, they didn’t do much. In fact, if he didn’t decide to lead a suicide mission beyond the wall to bring back just one of the undead to prove to Cersei that they exist (it didn’t matter), Daenery’s would’ve had all of her dragons. His suicide mission gave The Night King another weapon, when he got nothing to make up for it. On top of everything else, his obsession with Daenerys was basically like trying to talk a friend out of dating that one person who everyone else knows is trouble. Your sisters are smarter than you, Jon, take a minute and listen.

4. He’s The Hero Who Never Fought The Villain

When people build someone up to be the hero of the story, we can naturally expect them to do something heroic. A good example would be to fight the villain, but our hero Jon never got his chance. His resurrection, the Red Woman’s support, his role as the leader of the defense of Winterfell led us all to believe that there would be an epic showdown between Jon and The Night King. He’s also the one with the most experience dealing with the dead (killing a white walker), so it would make sense that he would be the one to kill The Night King. He didn’t, but what was sad is that Jon never even got close to him. Sure, there was the duel in the air with the dragons, but Daenerys helped him out a lot there. Jon probably didn’t have to kill The Night King, but a duel between them would’ve been satisfying, not to mention fun, to see. For all of his companions to rally behind him, make him out to be the big hero, and trust his word on almost everything, an epic showdown between hero and villain was expected, but never delivered. Once again, his sisters do the most crucial work.

“You know nothing, Jon Snow.” That is very accurate, because never learned nothing. To sum up all the bad, Jon Snow is a man who is just incapable of learning from his mistakes. The beauty of writing TV protagonists is having them go through obstacles and learning how to improve themselves and become better people. Jon Snow had several opportunities for that chance and he remained the same bonehead he was from season one. Did almost getting his entire army killed make him a better strategist? Well, his next brilliant idea was to lead a suicide mission beyond the wall so there’s your answer. Did coming back from the dead motivate him to become a better leader? Evidently not, since he was willing to hand the Seven Kingdoms over to Daenerys. His misplaced love for her clouded his judgment, despite the protests of his sisters and even Dany’s supporters. Did he take his rightful place as king after seeing how much King’s Landing suffered? It seemed like he was more than happy to let someone else carry the weight. With all of his victories coming from either sheer luck or with the aid of others, Jon Snow was ultimately a poor protagonist who consistently made bad decisions and was rewarded for it.

The character of Jon Snow had a lot going for him and even more for the writers to work with, but none of it lived up to what it could’ve been. The mystery behind his lineage is what kept him interesting, but it unfortunately did nothing to propel his character development. He remained the same character, despite everything that he went through and learned about himself, which was the most disappointing thing about his development route. What are your thoughts? Did you find Jon Snow to be a great character? Share your thoughts. 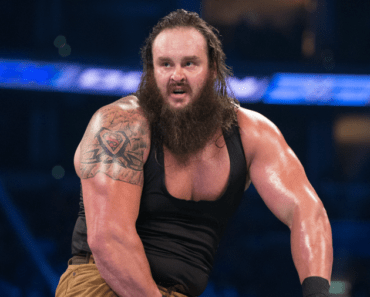 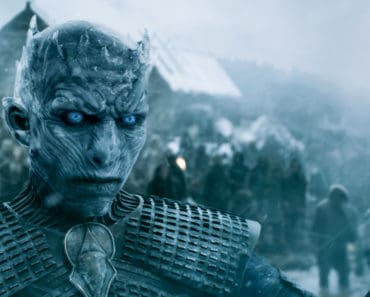 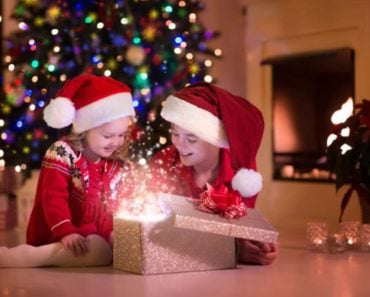 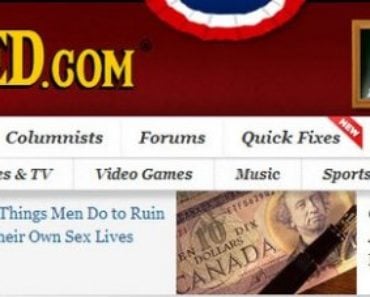 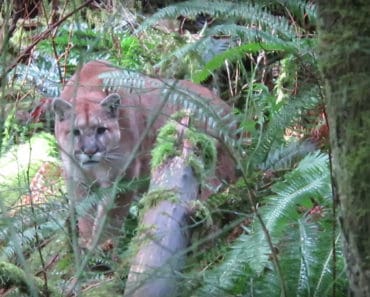