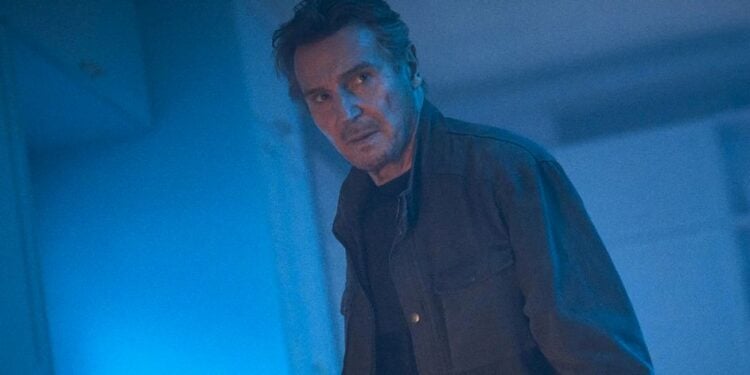 Liam Neeson’s latest action-thriller film Memory, directed by Martin Campbell from a screenplay by Dario Scardapane, hit theaters just a couple of days ago. The film also stars Guy Pearce, Monica Bellucci, Harold Torres, Taj Atwal, and Ray Fearon in supporting roles. The movie follows a hitman who refuses his last assignment when he finds out that the target is a young girl. His refusal entangles him in a chase and he sets on a mission to eliminate child traffickers. His mission however becomes more difficult as he grapples with memory loss brought about by early-onset dementia. The film has received relatively negative reviews so far but Neeson proves to be a skillful actor regardless. In a review published by Vulture, they highlighted Neeson’s performance in the film saying, “But Neeson, who had been an intensely physical actor even before he started playing guys with special sets of skills, conveys the vulnerability, pain, and fear of the character so well that he turns a nothing plot element into something genuinely moving.” Despite some shortcomings of the film Memory, it remains to be an entertaining action film that evokes a sense of poignancy. If you’re done watching Memory, here are five movies we recommend watching if you liked the film’s storyline and themes.

Just like the protagonist of Memory, the film’s title role also suffers from memory loss as she is diagnosed with Alzheimer’s disease. The 2014 drama film Still Alice, written and directed by Richard Glatzer and Wash Westmoreland, is based on the 2007 novel of the same name by Lisa Genova. It stars Julianne Moore in the titular role alongside Alec Baldwin, Kristen Stewart, Kate Bosworth, and Hunter Parris. The plot centers on linguistic professor Alice Howland as she navigates her life after being diagnosed with early-onset of Alzheimer’s disease shortly after her 50th birthday. The film received critical acclaim, with praise for Moore’s performance which earned her several Best Actress awards including an Academy Award, BAFTA Award, Golden Globe Award, Screen Actors Guild Award, and Critics’ Choice Movie Award. In a review by The Guardian, they wrote, “Like its generic predecessors Away from Her and Iris, what follows is a potentially worthy drama raised shoulder-high by a brilliant central performance – the key difference being that co-writer/directors Richard Glatzer and Wash Westmoreland (who made the brilliant Quinceañera) prioritize Alice’s point of view over the experiences of her loved ones.”

While Liam Neeson grapples with memory loss in the film Memory, his character in the 2011 action-thriller film Unknown struggles to prove his identity as he wakes up from a coma and discovers that no one recognizes him. The film is directed by Jaume Collet-Serra with a screenplay by Oliver Butcher and Stephen Cornwell who adapted the screenplay from the 2003 French novel by Didier Van Cauwelaert which was published in English as Out of My Head. The film also stars Diane Kruger, January Jones, Aidan Quinn, Bruno Ganz, and Frank Langella. The film received mixed reviews. In an article published by The Hollywood Reporter, they mention the film’s resemblance to Roman Polanski’s films such as Frantic and wrote, “Keeping the action almost entirely glued to Harris’ point of view, director Jaume Collet-Serra provides a steady flow of suspense and a very Polanski-esque feeling of paranoia. Is Harris crazy, or has the world turned upside down?”

Similar to Memory’s hitman Alex who struggles to complete his mission because of memory loss, the 2000 American mystery thriller film Memento features protagonist Leonard Shelby, who struggles to solve his wife’s murder because he suffers from anterograde amnesia, which makes him unable to form new memories. He, therefore, comes up with a strategy to leave clues for himself in order to guide him in solving the puzzle of finding the people responsible for his wife’s death. The film was written and directed by Christopher Nolan and stars Guy Pearce alongside Carrie-Anne Moss and Joe Pantoliano in supporting roles. The film received critical acclaim and garnered several accolades, including Oscar nominations for Best Original Screenplay and Best Film Editing. Empire published a review of the film and highlighted Nolan’s direction saying, “Nolan’s simple stroke of genius was to add the old literary trick of an unreliable narrator and thereby kick away the last remaining prop an audience could rely upon. Watchable or not, it is compelling and fascinating.”

Another Liam Neeson film that also features a character caught in a criminal conspiracy is the 2018 action thriller film The Commuter directed by Jaume Collet-Serra and written by Byron Willinger, Philip de Blasi, and Ryan Engle. The main cast also includes Vera Farmiga, Patrick Wilson, Jonathan Banks, and Sam Neill. The story centers on a man on his usual daily train commute who gets offered a task to plant a tracking device in the bag of a particular passenger in exchange for a big sum of money. Desperate to get the money after losing his job, he agrees and gets caught in a criminal conspiracy. In a review by The Guardian, they praise Neeson’s unwavering performance in action films, saying, “But what keeps The Commuter on the rails is Neeson himself. He’s in amazing form for a 65-year-old (his character is only 60), and in terms of actorly presence, he’s still got it. His craggy face is now as monumental as Mount Rushmore, his voice is a resonant velvety growl, and his body can still give and take one hell of a pounding.”

The 1990 American science fiction action film Total Recall also features a protagonist who struggles with his memory. But instead of memory loss due to a disease, protagonist Douglas Quaid, played by Arnold Schwarzenegger, discovers he has false memories implanted by a mysterious organization. The film was directed by Paul Verhoeven, with a screenplay by Ronald Shusett, Dan O’Bannon, and Gary Goldman, and also stars Rachel Ticotin, Sharon Stone, Ronny Cox, and Michael Ironside. The film received relatively positive reviews from critics and specific praise for its special effects, which led to its winning the Academy Award for Best Visual Effects and nominations for Best Sound (Nelson Stoll, Michael J. Kohut, Carlos Delarios, and Aaron Rochin) and Best Sound Effects Editing. In a review published in RogerEbert.com, Schwarzenegger’s performance was praised, “He could have stalked and glowered through this movie and become a figure of fun, but instead, by allowing himself to seem confused and vulnerable, he provides a sympathetic center for all of the high-tech spectacle.” 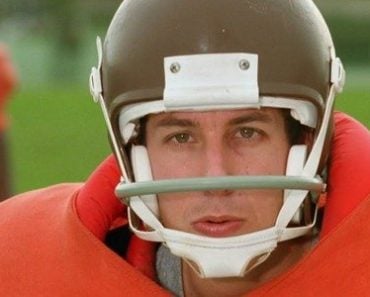 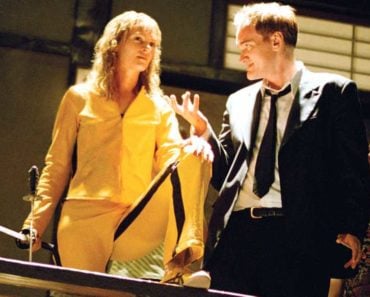 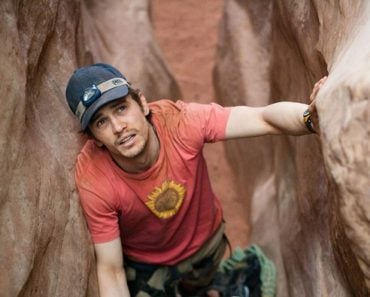 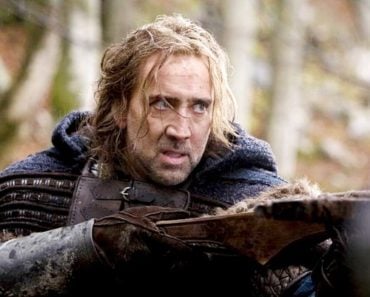