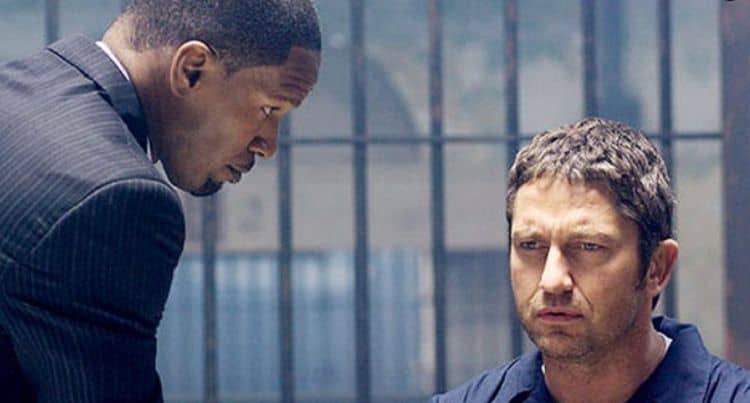 So if anyone reading hasn’t seen these movies or finished them to the end, just be aware there are spoilers coming. Recent comments have led to this disclaimer being necessary, so now that you’ve seen it keep in mind that if you haven’t seen these movies you might want to watch them so you’re not too surprised. But the fact that a movie can be ruined in such a short amount of time is amazing really since the buildup to something that feels like it’s about to lay the audience out with a swift one-two finishing combination is great when one is in the theater or watching at home. That’s probably why an ending that underwhelms the audience is so frustrating since it’s like letting the air out of a balloon right as someone’s about to pop it to grant that badly needed fright effect that will leave everyone stunned for a minute or two. People want that emotion from a movie, they want to be left with the feeling of ‘wtf just happened?’. To be fair, a bad ending can do that as well, but instead of leaving the feeling of being over-stimulated, it leaves a hollow, empty feeling that’s nowhere near as satisfying.

Here are a few movies that were ruined in the last five minutes.

Back in 2017, this was one of the best movies ever made and it did serve a purpose to empower and grant women an on-screen hero that made them feel that they had a hero that was THE strong and confident woman of the era. Y’know, since Black Widow was hidden away in a group of men and wasn’t inspirational or anything, but that’s another argument. The issue with Wonder Woman came from a few different points in the movie, but the ending was simply cringe-worthy since not only did the narration become a little too much to take, but the fact that she exited the building she’d been working in and then jumped into midair, apparently with no real direction in mind, was enough to confuse a lot of people.

This was a pretty interesting and insightful movie since it poses the question of what happens if a person changes one thing. Of course, we were given a very personal scope that didn’t really go beyond the lives of Evan and those closest to him, but the argument that’s been heard for this is that in the theatrical ending he only saved himself and the girl he loves while everyone else suffered. Someone must have missed what really happened since Evan ended up saving everyone from a horrible fate by letting the girl of his dreams go. But it definitely felt a little neatly wrapped and didn’t really go into the consequences of all that time-jumping.

3. Lord of the Rings: Return of the King

One big gripe that’s been seen with this movie is that it didn’t appear to want to end, as we were granted one possible ending when the ring was destroyed and Sauron’s tower crumbled, then we were given another ending in Rivendell with laughing and jumping hobbits. Then we were given another ending at Aragorn’s coronation where he was presented with Arwen as his intended wife. Then there was the shot at Rivendell again as Gandalf and Frodo boarded the boat, and then finally there was the ending back in the Shire where Sam finally found the courage to get with Rosie and start a family. The big problem here is that the movie kept hopping from one end to the next.

A lot of people have their own opinion about this movie since some think that it’s great and others think that it’s not that special. But the ending is something that many people can agree could have been better since the buildup to this point is tense and without a doubt leaves a lot of people wondering if there’s any way that the humans can survive this. Those that read the book were likely very disappointed by the alternate ending since it didn’t give the biggest effect possible and it made the lead human out as the real monster, which was a turn of events that a lot of people didn’t see coming.

This is one of the times when it’s very easy to identify with and understand the killer since Butler’s character lost his wife, his daughter, and then had to endure the law allowing one of the men that perpetrated the crime to walk free on technicalities. There aren’t a lot of fathers out there that would balk at the chance to get revenge on a broken system in this manner, especially since Jamie Foxx played the part of the lawyer that believed in the law but was so insanely bound by its every edict. But the ending is ruined largely because, and this is horrible, Butler’s character should have been given his revenge.

Yeah, I said it, even if it doesn’t make it right. 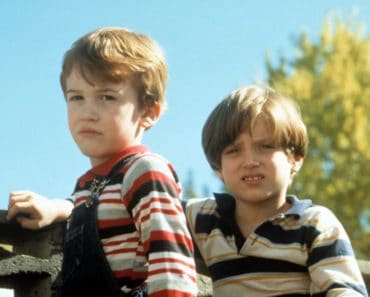 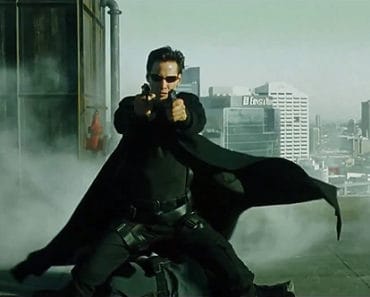 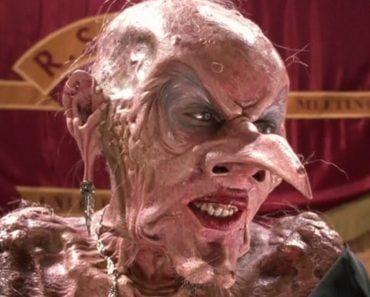 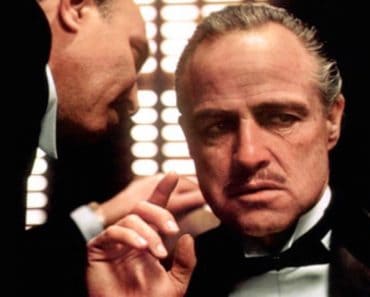