Home
Movies
Five Great Movies That Were Shot in Miami

Bienvenidos a Miami, where the sun is bright, the sand is warm, and the movies never fail to dazzle and amaze. There is something so comforting about Miami, so right in a social sense that it simply calls to people to come and party the day and night away time and again. Movies here are rarely ever just one thing, they’re a broad range of many things that are carefully positioned to make a great or at least entertaining movie that can charm just about anyone at least once.

Plus it’s a nice place to think about visiting.

When Val makes it known to his homosexual father that he wants to get married to a woman everything just about comes to a crashing halt as it’s suddenly realized that the Goldman’s, who are very colorful and flamboyant in their homosexuality and quite comfortable with it, will have to meet the ultra-conservative Keeley’s. While Val and his fiance attempt to make things work the only feasible way for this movie to go is that things start to unravel just as quickly as they can.

Murder, drugs, and general mayhem are a big part of this movie that stars Will Smith and Martin Lawrence as two detectives that are charged with finding out just where the drugs are coming from and who’s responsible for the bodies that are piling up in their precinct. Needless to say when it gets personal the two detectives start skimming the rules and regulations just a bit in order to find out just who they’re dealing with.

It’s not Jim Carrey’s first time in film but it’s one of his most memorable since Ace Ventura became something of a phenomenon when he came out. The sequel didn’t do much but the first film was so hilarious that it elevated his career without fail. When Ace has to take on the case of a missing dolphin mascot he uncovers a secret that has to do with an ex-member of the team that ended their career in disgrace years before.

Teamwork is the key to any victory and when Willie Beamen gets his turn to head up the Sharks he quickly turns into the guy that the whole team is looking to. Unfortunately the extra attention tends to go to his head and he begins to spiral out of control as his fame begins to take control of him, losing him any good relationships he might have had with his team, his girlfriend, and his coach. Only by coming back to his senses and realizing that the team is dependent on him as he is on them does he finally seem to realize just what it takes to fill the top spot.

There was never any stopping Tony Montana. He was bound to do things his way no matter what happened. But the fact that he reached too far too fast is kind of obvious since his ego and his attitude wouldn’t allow him to do any less. 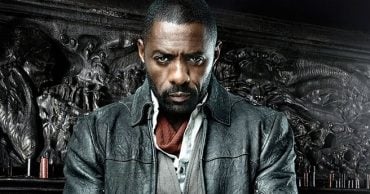 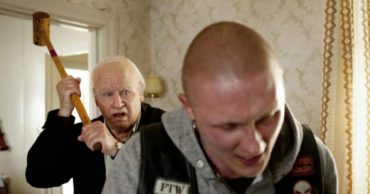 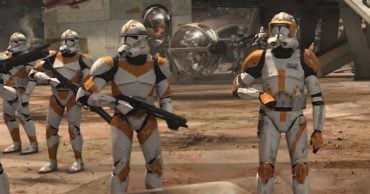 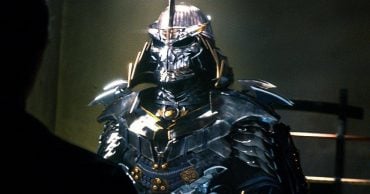 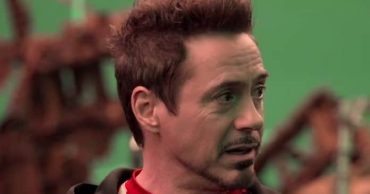 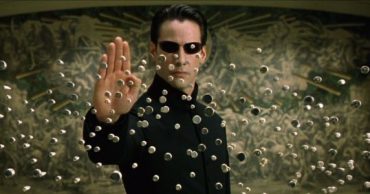