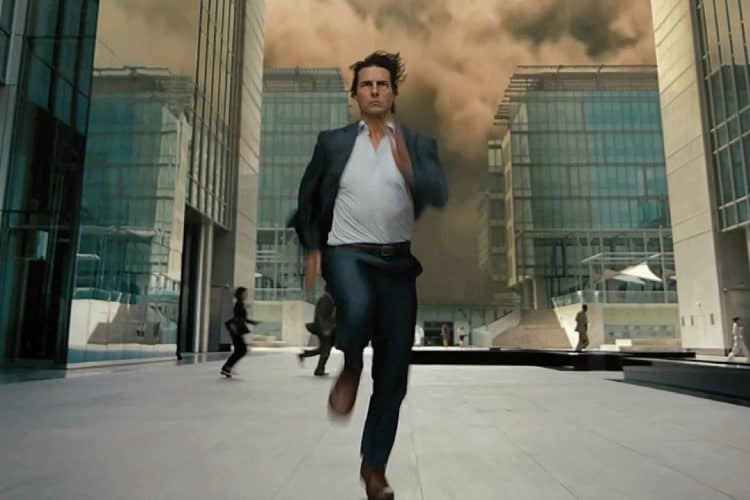 It does depend on what a person thinks is awesome but there are several actors that have signature moves in the movies and have become know for them throughout the years since they tend to do the same thing in a lot of different roles. It’s amazing to think that these actors can practice these same gestures and/or habits so often but it’s also kind of amusing since there are videos capturing a lot of them since so many other people have noticed the same thing. While some habits are kind of there and gone within a series of movies others tend to show up all the time in one form or another and have become a part of the actor’s persona on screen no matter what movie they’re playing in. Realistically it does feel as though some of them have either adopted this without thinking about it or have come to rely on these gestures and activities in order to continue to put their signature on each movie that has them in it. Obviously such gestures and habits won’t be in every single movie they’re in as many actors tend to diversify and some roles simply won’t accommodate their desired gestures. But in many cases a lot of actors have been widely known for doing the same thing in each movie, no matter how different it might be.

Here are just a few actors and their signature gestures.

Obviously Tom Cruise is in good shape since a lot of his movies feature him taking on stunts or running around for one reason or another, even if there’s no particular reason to be in that big of a hurry. Of course with some of his movies there’s a very good reason, such as trying to outrun a sandstorm while in pursuit of an enemy (good luck with that) or trying to get somewhere a little quicker. His running has also been meaningful in movies like Jerry Maguire when he’s seen running through the airport to catch a flight home to reconcile with his wife, but it does feel that if he can get a running scene into the movie that he’ll do his best to make it happen. In Tropic Thunder though it wasn’t bound to happen since his character might have had a heart attack.

4. Tom Hanks has a lot of urinating scenes.

Scenes with people using the restroom often mean something even if it’s a bit odd to think that seeing a person relieving themselves is kind of dodgy. For Tom Hanks though he’s had a few meaningful scenes in which he’s been shown taking nature’s call in a way that makes sense. In The Green Mile for instance his character was suffering through a urinary tract infection which many people could relate to since it is quite painful no matter that the action is necessary. Then in A League of Their Own it was a somewhat meaningful scene since this was the team’s first meeting with their manager and it was, to say the least, not quite as inspiring as it should have been.

3. Nicolas Cage acts anxious and talks with his hands.

Nicolas Cage tends to talk with his hands a lot, or at least use them when he’s talking, and he definitely appears edgy, nervous, anxious, and even a bit spastic a lot of the time. It’s as though he has a huge amount of nervous energy that he just needs to get out somehow, and using his hands and his various expressions is the way to do it. In a way this almost makes him look and sound kind of crazy since there are times when he appears to go off the deep end. But there are also times when it would appear that this makes him even more effective as a character and gives him the added edge and cool factor that he really needs.

2. Harrison Ford points with one finger a lot of the time.

These last two are so obvious that a lot of people have pointed them out, wink wink, and some have even made compilations of them. Harrison Ford and his pointing finger have both made numerous appearances over the years and while the finger isn’t a downside, some might call it a ‘fickle finger’, it’s still kind of amusing since it’s easy to wonder if he knows he’s doing this at all times or if he just does it as a habit and can’t always control it. Believe it or not your body can be trained to simply do something as a habit if you’ve done it enough times, and this would appear to be an example of such a thing.

In almost every movie he’s in Brad Pitt eats something, that’s a fact. But where it’s really noticeable is in movies such as the Ocean’s Eleven trilogy since Rusty is almost always eating or drinking something. Now and then it’s because shooting goes long and he might skip a meal here and there and simply needs something to keep him going. But apart from that it does feel that this has been worked into his characters more often than not as a quirk that people are bound to notice and kind of enjoy since he does get quite expressive in some cases.

Some people are simply known for various quirks that they pick up throughout their career. 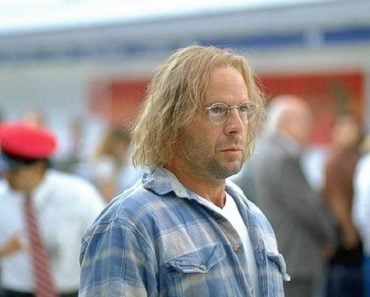 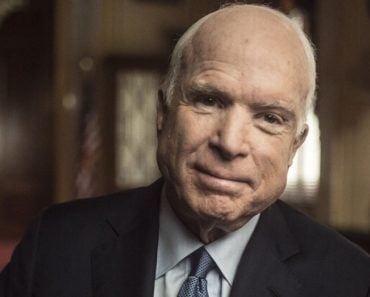