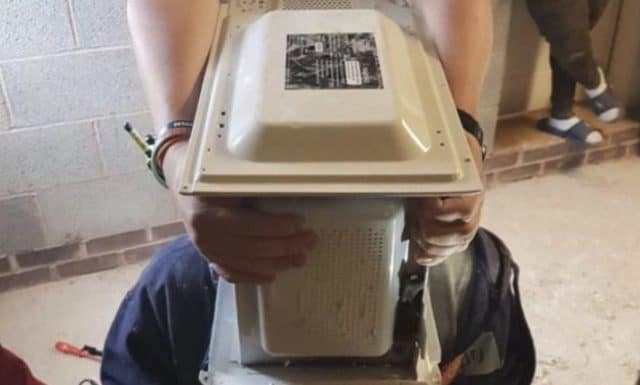 I tell you one thing now, if I’d been a member of the fire department that spent an hour chiseling this prankster’s head out of the microwave, that he’d CEMENTED HIS HEAD INTO, I’d have been giving him an earful the entire time. It seems like it wouldn’t have done any good since any guy that cements his head into a microwave in the first place obviously doesn’t listen to things like reason and good sense. With the number of times I shook my head at this clip it’s a wonder I didn’t get whiplash since this is one of the most moronic things that a person could ever do to themselves. It’s not even a matter of masochism, it’s a matter of sheer stupidity. Is that mean? Well quite honestly this guy earned every bit of it then.

Now that that’s out, let’s take a further look at this and see just why no one should be trying this at home or anywhere else. Any substance that hardens after setting up for a while is bound to come with a few drawbacks if you happen to stick anything of yours into it while it’s firming up. With cement the damage would be minimal if anything, but with concrete the burns that this young man would suffer would be absolutely horrible thanks to the hydration that would be happening as it set up. But given that the material they’re using looks more like plaster than cement or concrete, especially when it’s being chipped away, hydration burns shouldn’t be quite as likely. Still, it’s fair to state that the plastic bag of his head might have helped a bit.

Why anyone would do this to themselves is beyond my reckoning or desire to know since it’s one of the most ill-conceived acts I’ve ever seen. It’s almost as though the guy wanted to suffocate, even though that’s not the case. He even asks himself why he’s doing this over and over, with no answer forthcoming however. His friends are just as bad since they’re letting him go through with it and are standing next to him when he sticks his head in the plaster mix. Some people might call them supportive but let’s call it what it is, they’re enablers. This guy has got some serious issues if this is the kind of thing he does for fun. Not only could he have killed himself but his friends would have been accomplices to the act, which would have ruined his life and theirs at the same time.

Of course in the world we live in now they might have gotten off with a slap on the wrist and his death would have been an unforeseen tragedy that happened to the nicest guy on earth. See how easy it is to spin that? People tend to forgive the strangest things and paint others in a light that seems to give them all the leeway in the world to be morons.

I don’t care if it was clickbait or not, it was one of the most irresponsible things a person could ever do. 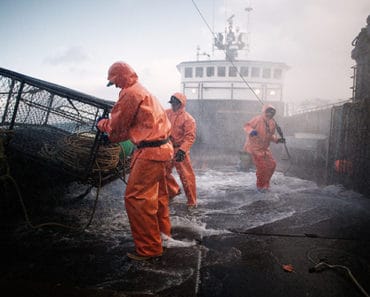 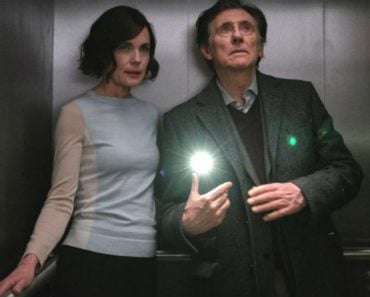 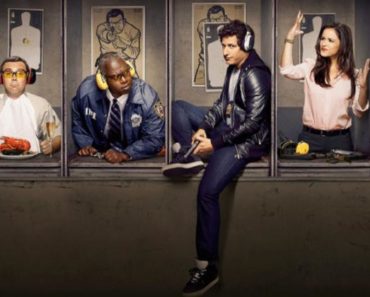