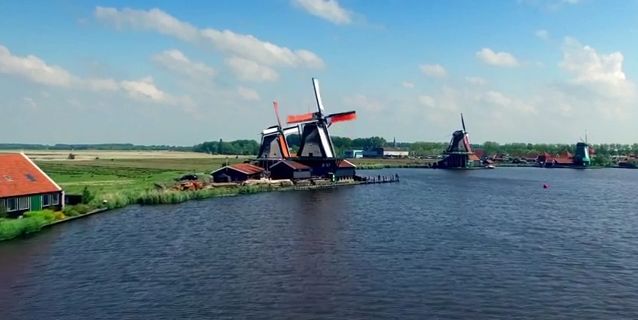 While we, the United States have our own interpretation of Donald Trump being President of the United States we mustn’t overlook the fact that there are hundreds of television networks outside of our own country that have opinions too.  We must realize that international news can be just as entertaining and even more comical than our own.  Which is why when I saw this hilarious video on Dutch TV I had to share it.

From the Netherlands comes this: The whole world was watching for the inauguration of the 45th president of the United States: Donald J. Trump. Because we realize it’s better for us to get along, we decided to introduce our tiny country to him. In a way that will probably appeal to him the most.

What you are about to see is what the Dutch perceive as one of the greatest ways they can reach out a hand to our new President.  The best way to do that, they figured, would be in the own President’s words.   Now that I’ve seen this video I think that it’s time I search for other countries who may have done as stellar a job as this.

I mean can you imagine if Japanese television decided to do one of these?  I feel like it would be in the form of one of those extreme gameshows that make guys wait out in the cold for an hour in their underwear while they have to go to the bathroom.