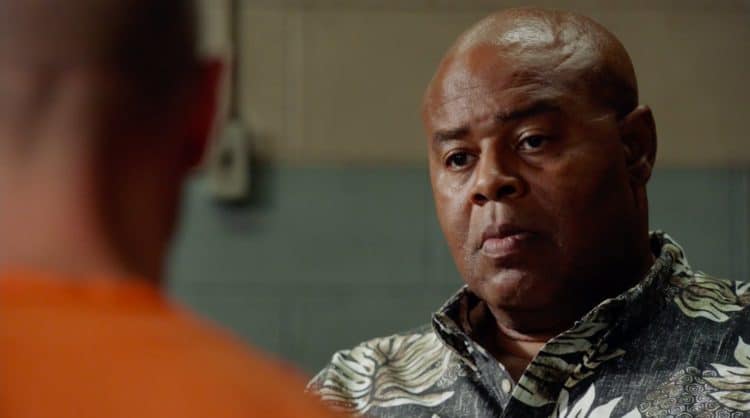 Some actors are just too good to be believed, and are certainly too good to stay in a strictly supporting role. But then you get guys like Chi McBride and you figure out that this is where some people shine the greatest and just keep them there since they do their best work when they’re not the lead and have nothing to do other than to make the other actors look great while looking awesome themselves. Did that make sense? Chi is the kind of actor that can take care of himself on screen and still make others look absolutely awesome depending on how he plays his character. In a lot of roles he does this so flawlessly that the other actor might think they’re doing great without assistance, but in truth it’s Chi’s ability that’s helping them out quite a bit. Thankfully a lot of those he’s acted with would probably admit this.

Donny is that guy that’s not made for the honest life since he can’t really stand people that act like fools but he does his best all the same. But when he gets the call from Memphis he can’t say yes fast enough to the proposition of going back to boosting cars and being part of something other than a common rat race where women cry at him and almost get him killed thanks to their lack of driving skills. It’s kind of ironic that a car thief would end up as a DMV instructor.

9. His first name comes from his hometown.

If you’ve got to think about the nickname of Chicago then you haven’t been watching enough movies or TV and should really brush up on the culture. Plus, this is such a commonly known nickname that most people would know it just by word of mouth.

His role was kind of limited in this film but he did manage to put in a strong appearance as he was the guy in charge and did manage to dispatch at least one of the new robots before another one knocked him to the ground. A lot of robot films show the machines rising up against humans but this one was kind of tame in comparison.

7. His first name is pronounced “Shy”.

It’s amusing that he took the name of his hometown since it’s not something you see that often anymore. Stage names have been a thing for a long time now but taking on a completely different name for credits and for being known isn’t something that everyone does in this manner.

Despite the fact that this movie was a lot myth being touted as factual data in the manner of a Hollywood film, the characters weren’t exactly portrayed as they really were. Chi did put in a great performance as Illinois Gordon though, playing the sidekick to the notorious gangster Ellsworth “Bumpy” Johnson.

5. He graduated from high school at the age of 16.

These days this seems to happen occasionally but throughout history it’s still something to talk about since it’s not entirely common. Usually a person will be close to being a legal adult by the time they leave high school. Anything younger than that usually means they dropped out or, in this case, they’re simply an exceptional student that advanced a lot quicker than most other people.

Most of the time he plays such a friendly and affable character in shows and movies that it’s hard to believe that he can be the bad guy at any given moment. But in this movie he was absolutely despicable and had no redeeming qualities. Of course he wasn’t much after someone with a great deal of fighting skill took him down several hundred pegs.

3. He tried for a musical career first.

He’d sung in choirs and learned how to play a few instruments at one point and so thinking had decided to try and embark upon a music career. But it didn’t pan out the way he thought it would and he had to take another direction.

2. He was a billing clerk for a while.

Thankfully this was just a stop-off point before he decided to go into acting, otherwise he might never have left this job after a while. A billing clerk doesn’t always make horrible money but it’s kind of a big difference between this and being a well-respected actor.

This was another movie where he had a very small role since it was, in truth, Kevin Costner’s moment. But he did play a decidedly good role despite the fact that the Seahawks, at least their front office, were kind of vilified.

There aren’t a lot in Hollywood that can claim to be better at being a supporting actor than him. 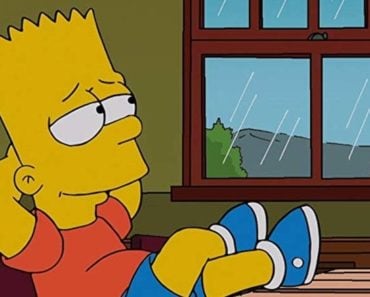 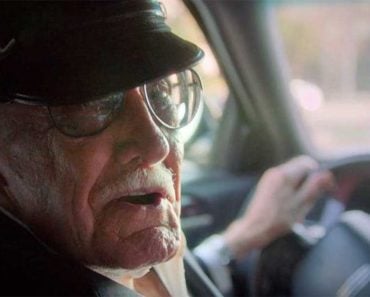 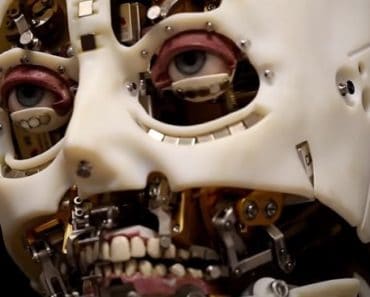 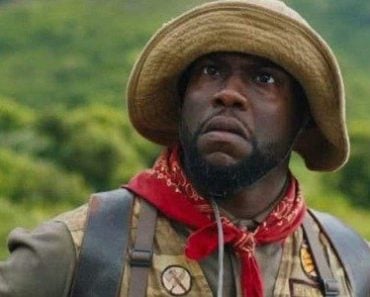 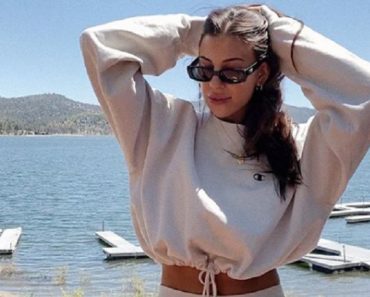