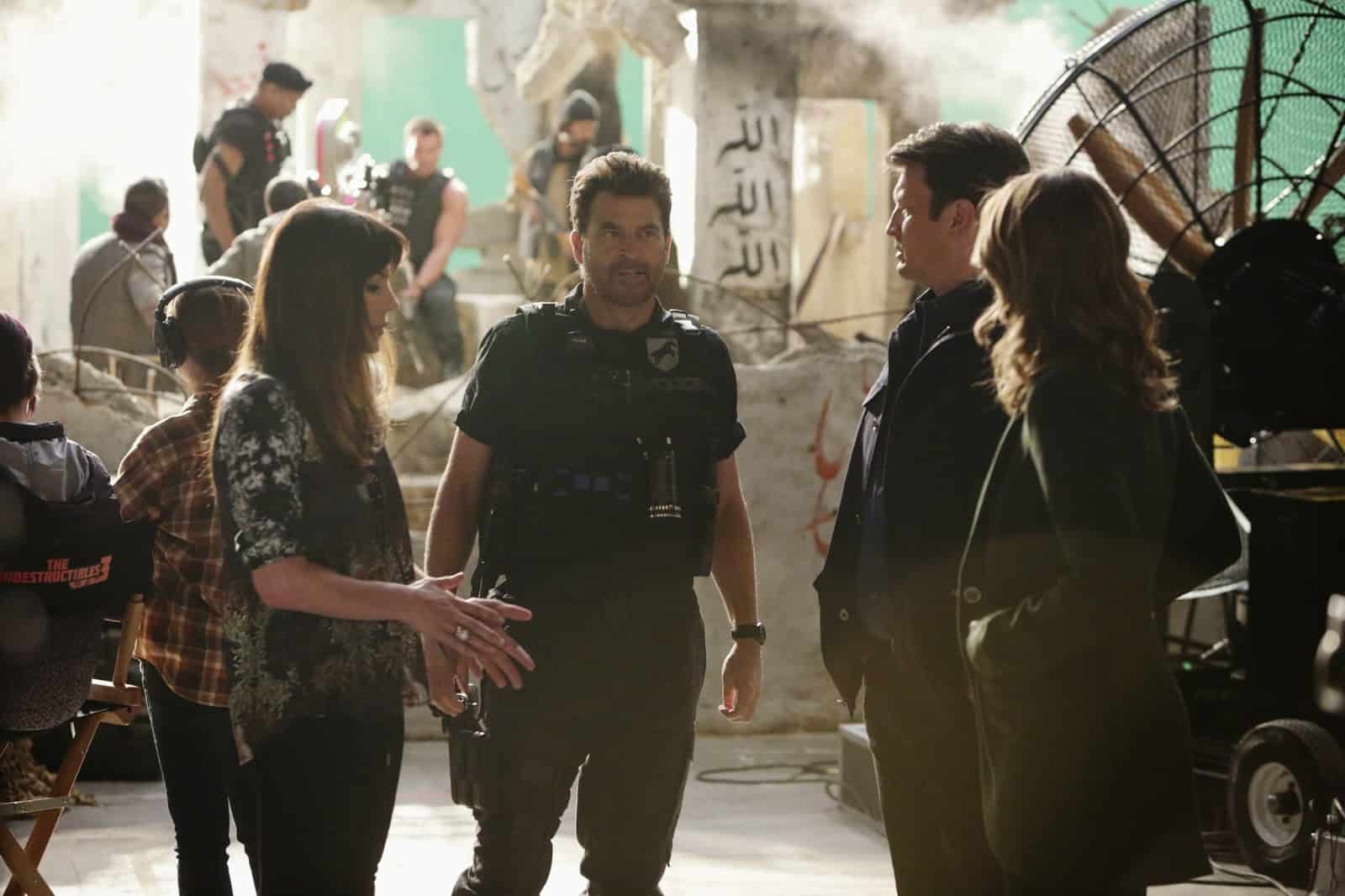 In this week’s Expendables  themed episode, Castle meets some of his favorite action stars and Kate says goodbye to her old apartment.

Lance Delorca, best known for the Hard Kill action films from the 80s is found dead outside a movie theater playing the original movie in the franchise. When Castle and Beckett roll up, they learn he’s been strangled with a garotte, perhaps due to his past as former Spanish Intelligence. Castle is mournfully geeked that his action hero has been murdered. Lance, a former drug addict and leukemia survivor, was making a career comeback in the Indestructibles franchise, bringing back a bunch of old action movie stars to “band together for one last mission.”

Castle and Beckett visit him on the movie set. (Because a movie like The Indestructibles would totally shoot in New York…) Brock, his wife, and his son are all upset at Lance’s death, but he wrapped shooting a week ago and they hadn’t seen him since. But Lance’s method of death by garotte is important: it was his signature assassin technique during his time being the “Spanish Jason Bourne.” Lance’s phone records indicate he even contacted one of his fellow assassins at CNI, Enrique Gomez.

“This is better than one of his movies.” “After what I saw, it would have to be.”

While CNI stonewalls Beckett, the team learns that Lance, instead of heading out of the city after wrapping on Indestructibles, went to a seedy hotel, under his famous character’s name, Rico Cruz. There, they figure out Lance was building something: he had blueprints, a soldering iron, and surveillance equipment. His phone records also indicate he called Trey, Brock Harmon’s son. Trey claims to have been in contact due to his job as a club promoter, but heard from Lance that he had something important he needed to do, what Castle starts calling “one last mission.” Castle and Beckett track down Enrique from CNI, who tells them that Lance was looking for a bodyguard. Why does a former assassin need a bodyguard? Because he was never Spanish Intelligence. Castle is devastated that his childhood hero lied about being a former secret agent. “My hero was a liar. And a goat-herder.” (I wonder if I am supposed to think of the swine-herd from The Odyssey or am I just a nerd–wait I know the answer to that.)

Pouty Castle is seriously adorable. Everything about him in this episode was such wonderful child-like glee (and pouting). I mean, we usually get that from Castle, but it was certainly all more visceral in this episode as he encountered his childhood heroes.

Kat Kingsley was spotted exiting Lance’s hotel in disguise, so she’s brought in for interrogation. She says their divorce was less than amicable because she wanted their $8 million home in Malibu. She soon got over it, however, when he signed his half over in return for $200,000. She didn’t know why he needed the money, but she got what she wanted and no longer had motive to kill him.

Turns out Lance found himself a bodyguard, one of the mooks from the Indestructibles set. He says he accompanied Lance to a club, where he brought the $200,000 and was wearing a wire. Lance was thrown out, but without the cash and no wire was found on the body. Castle and Beckett visit the club and it’s owner Henry Alan Booth, also known by his infamous character name, El Jefe. Booth bold states there’s no proof he and Lance spoke. Just as Castle gears up for Beckett to ream into him, she cools off and they head out. She realizes that the thing Lance was building in his seedy hotel room was a recording device, which he hid in a slot car displayed in Booth’s office. When they fail at getting a warrant, they look to Brock for help in directing them in the path to one, but Brock is more interested in the slot car… He invites Castle to dinner with him and the other Indestructibles.

Castle is as giddy as a schoolboy, rushing in to tell Kate he’s hanging with his heroes.

“You think I could stand between you and your boyhood dream?” “You are my boyhood dream.” “Aww.” “You and drinking with the Indestructibles.” “You don’t always have to keep talking.” “Right.”

But the Indestructibles don’t want to hang. They want “one last mission,” to retrieve the boxcar and get justice for their fallen comrade.

The crew walks towards the camera in a typical action movie/tv show Unflinching Power Walk (well, Castle flinches when a car explodes for no reason, again, typical of an action movie). In a heist monologue (on TV Tropes called the “I Know What We Can Do” Cut), Brock explains how Castle and the Indestructibles crew will infiltrate El Jefe’s club and steal the boxcar. After a close call with El Jefe and a well-timed fire alarm, the crew flees the scene with the boxcar (““I’m starring in my own action movie! this is the best night ever!”).

“You’re telling me this was handed to you by a concerned citizen?” “This is probably one of those times I shouldn’t keep talking for both our sakes.”

“Arent you going to let me hear it?” “And reward you for your semi-illegal behavior? I think not.”

Kate calls Trey back in. Through his club promotion connections to El Jefe, he fell into the drug business as well. In order to get out, he needed $200,000, which Lance brought to Booth that night. When Lance left, Booth called Trey, telling him to take care of Lance. Trey claims he never touched Lance, but told his mother, Naomi everything. Naomi had an affair with Lance during the Hard Kill movies and Trey was Lance’s son, not Brock’s. The owner of a jewelry line, the wires she used in her business were a perfect match for the garrote that killed Lance. Castle is pleased that his childhood hero stepped up in the end, looking to he a hero to his own son. He heads home, with thoughts of Kate in an archaeologist outfit and whips dancing through his head.

– Lanie and Beckett moving Kate out of her apartment.“This is where you rebuilt your life, where you solved your mother’s murder, where you fell in love.” It was really sweet and a nice goodbye to Kate’s apartment set and her life as a single woman.

– “It’s time to hit Cruz control.” Also, all of Ryan’s attempts at a catchphrase.

– “Time to pay the bill for doing the kill.”  “You know what time it is? Ryan time.” “My name is Ryan and I hate lyin” “Well you got trouble. Ryan trouble.” “I don’t know what that means.”

– “She may not be a mystery anymore.” “Was she a goat herder” *Castle pout*

Something I love about Castle episodes themed like this one is listening for title drops, it’s a really fun game. How many action movie title drops did you catch? I don’t know too many action movies, but here are a few titles and heroes/actor references I noticed:

What action movie references did you catch? 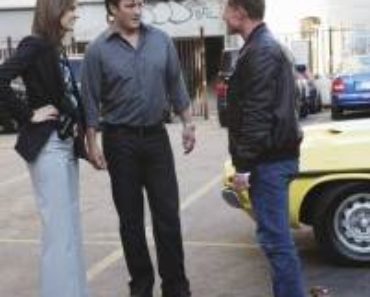 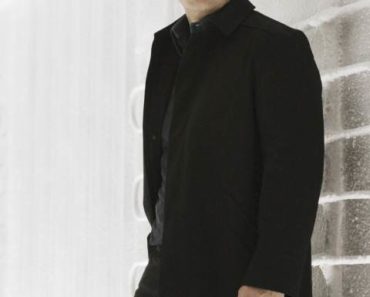 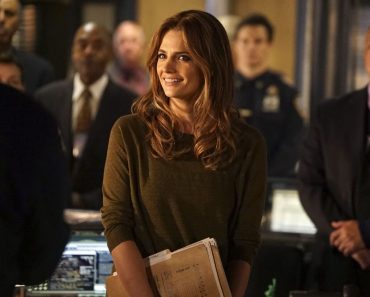 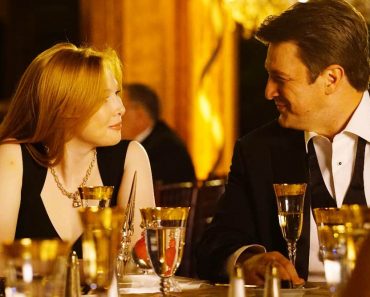 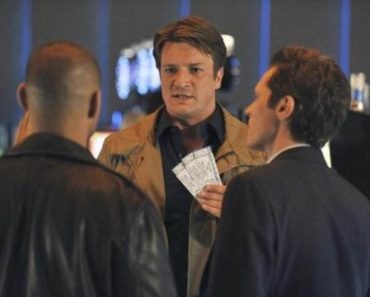