Home
Television
Can Netflix’s ‘Lost in Space’ Remake Do Better than the Terrible 90’s Movie? 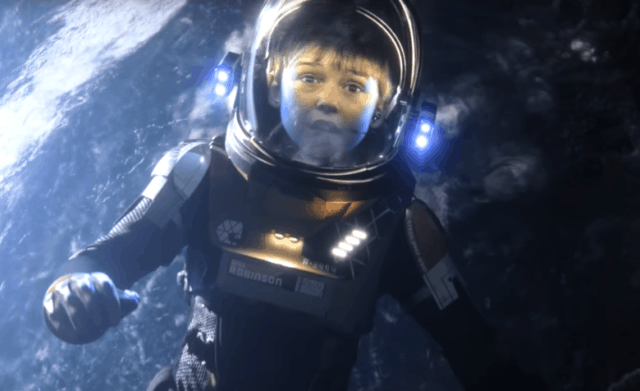 With the number of movies and series it offers shrinking every month, Netflix has to scramble if it wants to stay on top of the content streaming market.  There are only so many streaming subscriptions that people are willing to sign up for at a time — especially when so many of us still have cable — the competition is starting to get fierce.

In just the last few years, the number of streaming services has gone from basically just Netflix to virtually anybody with a back catalog of movies to throw up on the internet.  The biggest competitors have undoubtedly been Amazon TV and Hulu, both of which have followed Netflix’s lead in producing original content to stream exclusively on those services.  Meanwhile, more niche services have begun cropping up, offering subscribers more unique experiences at the expanse of the larger services’ great breadth of content.  These have included the classic movie streaming service Filmstruck and the anime streaming service Crunchyroll. 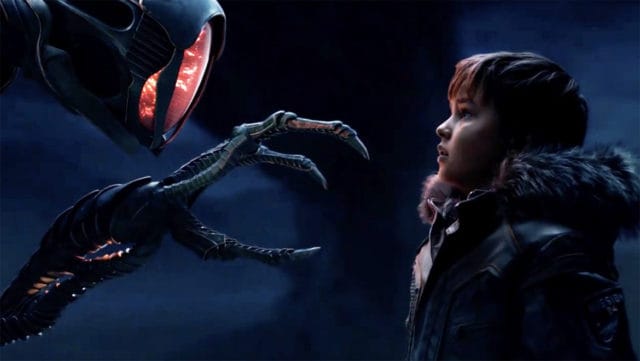 What’s more is that still more are on the horizon, promising to further fragment the streaming market in the coming months and years.  The biggest of these, of course, is Disney’s upcoming streaming service, which soon will be the only place to stream Disney, Pixar, LucasArt, Marvel and even Fox movies and TV series.  Even Viacom, the company that owns Comedy Central, Nickelodeon and MTV will soon start up their own platform, syphoning much needed content away from streaming platforms already strapped for good shows to watch.

Rather than scrambling to gather up what cinematic and televisual properties are still unclaimed, Netflix is doubling down on its tried-and-true strategy of producing original content and hoping that great exclusive, original and revived series will be enough to convince streamers to stick around from month to month.  The latest of these properties is Lost in Space, a remake of the old 1960s TV series that’s probably best remembered today for the truly awful movie remake that was unfurled on theaters in 1998 starring William Hurt, Gary Oldman and FRIENDS actor Matt LeBlanc. 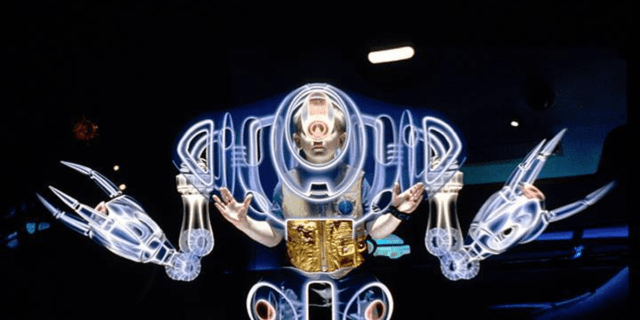 And at least judging from the trailer, it appears to be a major step up from either of its forebears.  Although everything’s a bit darker than I’d care for (a cost-saving mainstay of many Netflix series), the graphics are crisp, the set design visionary and its cast apparently up to the task of revamping the retro sci-fi series for a new and decidedly more tech savvy generation.  Granted, the robot’s design looks bizarrely more organic than mechanical, to the point that it looks far more like an alien lifeform than a machine, but that’s a forgivable enough design flaw.  If the series can live up to its promise, Netflix might just have another dynamite property on its hands in the coming months.