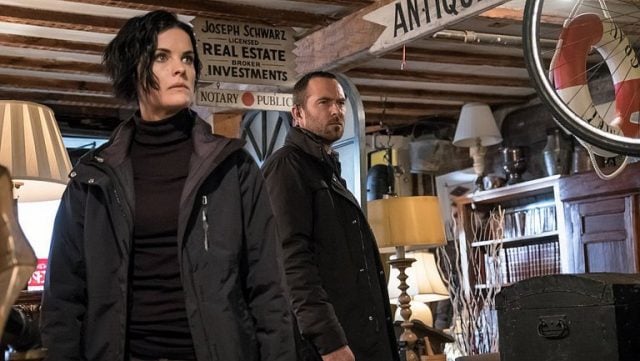 NBC’s Blindspot was one of the biggest new hits during last year’s television season, and audiences have been anxiously awaiting more answers after the huge first season finale back in May. The time has finally come for the show’s return, so let’s take a look at Blindspot‘s second season premiere, “In Night So Ransomed Rogue.”

The episode opens three months after the finale, and we find Jane spending time in the custody of the CIA. She has undergone extreme torture in order to recover her memories, but she refuses to give them any information (even though she’s started to remember more on her own). She almost gets away from her captors after a fake attempt at drowning herself, but she instead has to resort to stealing a needle. Luckily, she’s later able to escape by picking the lock of her handcuffs, and she remains on the run for two weeks.

Meanwhile, Kurt is fully invested now in his role as the assistant director, and his team resumes their duties. This is a dynamic that we haven’t gotten to see on Blindspot yet (Kurt leading everyone, Jane on the run), and it’s really fun to see this team working as a well-oiled machine (we even get to see Patterson , my favorite character, contributing remotely). We also have a great fakeout where we think they’re pursuing Jane when they’re actually not, and we also learn that the entire team misses working the tattoos. Their boredom is short-lived, though, when the NSA’s Zero Division, led by Nas Kamal (hello, Archie Panjabi!), informs them that Jane has escaped. The NSA has apparently been monitoring the Jane situation from the very beginning, and the team learns much more about what Jane was secretly up to (and how she was about to turn against the Sandstorm group) in the latter half of last season, and they need Weller’s team’s help to bring her in before the CIA can find her. As with the dynamic from before, it’s such a fun change getting to see the team working a different angle than we saw most of last season, and I’m very hopeful that Martin Gero and the writers will continue changing up the formula as the series progresses.

Without spoiling the rest of the episode, there are major reveals from here on out, and the biggest are easily Jane’s real name and information about her family. The answers that we’re given are surprisingly satisfying, and it’s going to be very fun seeing how things progress now that we know so much more about Jane.

The one “negative” for the episode (and I hesitate to even call it that) is that a lot of the first half of the premiere focused on recapping the first season in various ways, but the way it’s presented feels appropriate to the story.

It’s possible that the biggest improvement from last season in the premiere is pacing (something that improved last year, too, after the midseason break), and it’s clear that we’re going to get more accelerated movement this year. The fight and stunt choreography is as good as ever in “In Night So Ransomed Rogue,” and one of the highlights is a fight scene between Jane and Kurt early on in the episode. The new additions to the cast are absolutely fantastic so far, too, and Archie Panjabi’s role has completely lived up to the height. Blindspot‘s biggest strength throughout its history has, arguably, been the strength of its cast, and I have a feeling that this year’s performances will be even better than before. Luke Mitchell is also a treat, and I’m glad he’ll still be on television every week now that his role on Marvel’s Agents of S.H.I.E.L.D. has concluded.

“In Night So Ransomed Rogue” stands as one of the best episodes of Blindspot so far, and it’s the absolute best way that the series could have returned for its second season. We’re in for a very fun ride this year, folks.

What did you think about Blindspot‘s return? Are you happy that we’re already getting so many answers and reveals? Let us know your thoughts in the comments down below!

Blindspot returns for its sophomore season in a huge way, delivering plenty of reveals and some of the best cast additions on television. 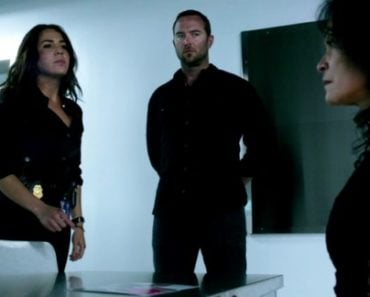 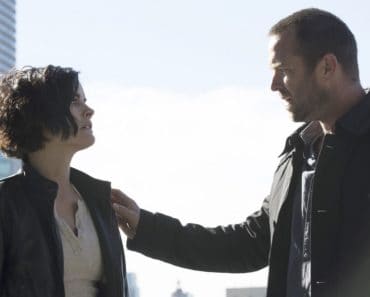 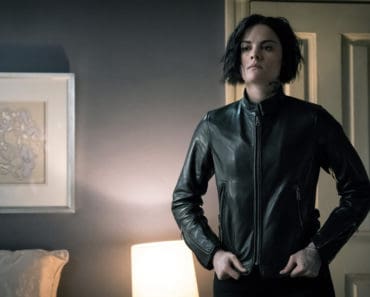 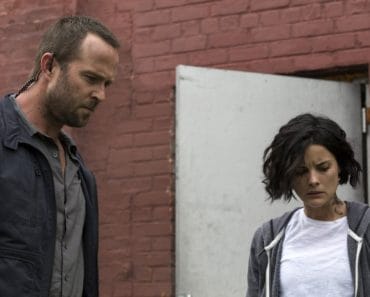 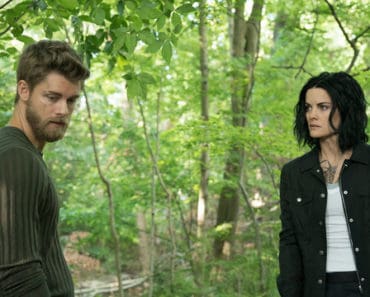