A lot of English bands seem to carry an inherent vibe that is just amazingly awesome. Their sounds vary from one group to another but for some reason they resonate with a wide audience that ranges from those that never listen to them except in movies to those that idolize a good number of them. Let’s be honest now, the Kinks aren’t The Rolling Stones or The Beatles, but their music is every bit as influential and can be seen in a number of different movies either in their original sound or being referenced in some way. Even in the films coming out today you’ll see their influence and recognize some of their most famous hits.

So let’s see just how important the Kinks really are to American film.

You had to know that a film like this was going to come out not long after Despicable Me premiered. Despite the grandiose nature of the villain the help, meaning the minions, took the greatest amount of notice.  They surpassed even the cute little girls and let’s be honest, cute kids in a live action film or a cartoon are usually the main focus after a while. Anyway, their antics have been so big that they’ve managed to warrant the need for a band such as the Kinks to actually find a place on their soundtrack.

Ever have one of those days where one thing going wrong could ruin it all? Chaos Theory stems around the idea that one little thing that doesn’t go to plan can possibly have life-altering ramifications that can upend an existence in a short, almost infinitesimal period of time.  Some of us have certainly desired the freedom that Reynolds’ character eventually finds but have reminded ourselves that things aren’t really that bad.

Anytime you see a nice, peaceful village you might get a fuzzy feeling in the pit of your stomach. Or it might just be indigestion. Something just doesn’t seem right in the quiet little village this film showcases, despite the fact that everyone seems so nice. It’s almost too nice to be believed, and of course when things start to happen it turns out to be just that. You’ve got to admit though, watching Simon Pegg riding in on horse armed to the teeth was a pretty cool image.

2. In The Name of The Father – Dedicated Follower of Fashion

Based on a true story of the Guildford Four, a group put in prison on a false charge of contributing to an IRA bombing, this film is a powerful piece about a man and his father that are wrongly accused. They are sent to prison where the father eventually passes away, and the son begins to realize the faults of his life as he attempts to change. Eventually the son is released after it’s discovered that the informant that put him in prison is less than reliable. It is a compelling film and one that most anyone would enjoy.

Control. That is what Harriet is all about. She wants to control everything, leave nothing to chance, and make certain that she has the absolute last word in everything possible. And then she decides that her obituary needs to be written NOW, not when she’s dead, but now. It actually turns out to be the best thing she’s ever done as it leads to so much more than a single column about a person’s life.

The Kinks have brought a truckload and more of influence to the movies that feature their sound, and continue to do so. It’s fair to say that their music might continue on into the next several generations with ease. 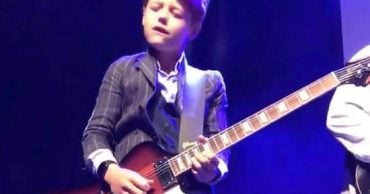 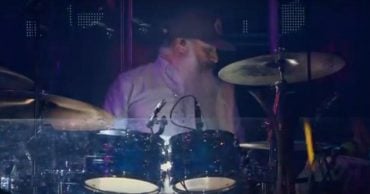 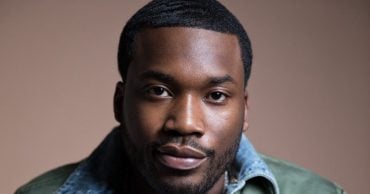 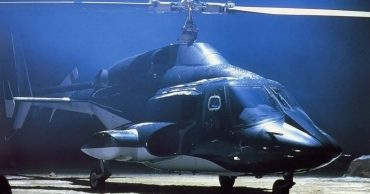 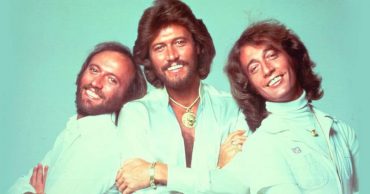