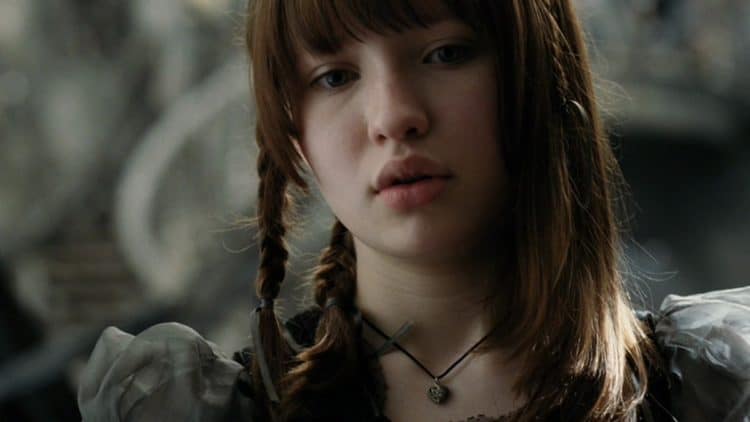 It’s too bad that American Gods is a show and not a movie since otherwise Emily Browning might be given yet another perfect entry since as Laura Moon she’s been kind of enjoyable given that she’s a rather tricky character and hard to like but also hard to entirely dislike. That being the case though she’s always been an interesting actress since she was younger since she does have kind of an ethereal quality to her that seems to imply that she has the ability to act and act well, but also that she seems very desirable for many roles even though she kind of stepped away from the mainstream and went more towards the independent movies where she seemed to prefer to be. As of now she’s still a very respected actress and has done a slew of great things in her career that have made her worth mentioning.

This movie didn’t get a whole lot of positive attention and it’s not too hard to see why since it featured a great ghost story but with a cast that wasn’t quite as well known as some might have liked. Without a doubt the cast was still impressive since Gabriel Byrne and Karl Urban were still class acts that made this story fun. Emily as the ghostly girl that appeared to Epps was definitely haunting and carried a very definite hint of warning to her that was felt throughout the movie, but beyond the story a lot of people no doubt thought that there wasn’t enough substance to really carry it any further than the big screen.

Kat Rosenfield of Looper gives a pretty good look at what the cast of this strange but tragic movie look like today, and some of them don’t look too different. The whole story is about a young woman named BabyDoll that is institutionalized and convinces her fellow inmates to plan an escape that will take a great deal of skill and luck to pull off. Throughout the movie however each challenge takes them into a fantasy world that grants the special effects that make this such an interesting and somehow crazily popular movie since a young woman with pigtails, a short skirt, and a gun and a katana taking on three heavily-armed giant samurai is actually kind of entertaining, especially since she ends up taking them out.

Stephen Farber of The Hollywood Reporter actually claims that this movie doesn’t play fair since it builds up a great deal of suspense leading into the climax and eventual resolution but then seems to drop the massive twist onto the heads of the viewers in a manner that seems almost like a cold bucket of ice water. If that’s the case then whoever felt this way must have been watching a suspense thriller for the first time since honestly this is a formula that tends to work or fail on the strength of the actors a lot of times. The whole story is something that serves as a big jump scare that takes time to build but then slams a person in the face as surely as if they’d run into a glass wall.

2. A Series of Unfortunate Events

Some people loved this movie and others didn’t care for it all that much. In a way it almost moved too quickly for its own good and didn’t spend a whole lot of time in situations that might have developed a little more, but it could be that it was ahead of its time as a story. That doesn’t sound or feel right really but it is an explanation that might be able to put into words just why it was given a bunch of criticism and wasn’t thought to be any greater than it was. The fact that the Netflix version has actually been embraced on a greater scale is evidence that while this movie wasn’t horrible it was somewhat rushed, as it feels.

Biographical crime thrillers such as this are hard to get into at times since they tend to be a little dry now and again and tend to rely on the actors to make it that interesting. Thankfully Tom Hardy is and Emily Browning are two stars that are capable of making people stay seated so that they can pay attention. The story is of two brothers that become involved in the criminal underworld to a degree that sees them falling apart throughout the length of the movie while Browning, who plays the wife of one of the brothers, eventually kills herself because she can’t deal with the life that she’s been given.

For as skilled as an actress as she is it’s kind of surprising that Emily hasn’t been seen to really dominate the mainstream in her own way. It might be a personal decision, but it would be great to see her come back for another movie. 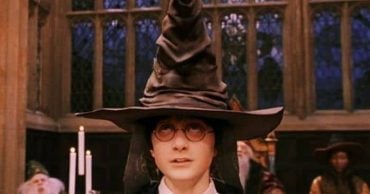 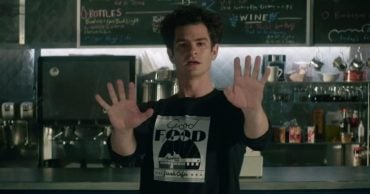 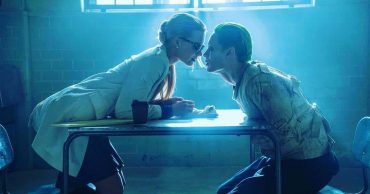 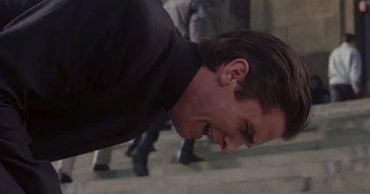 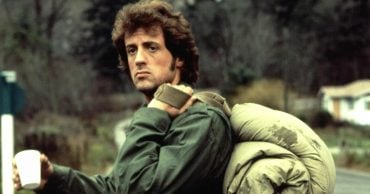 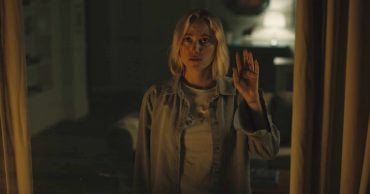