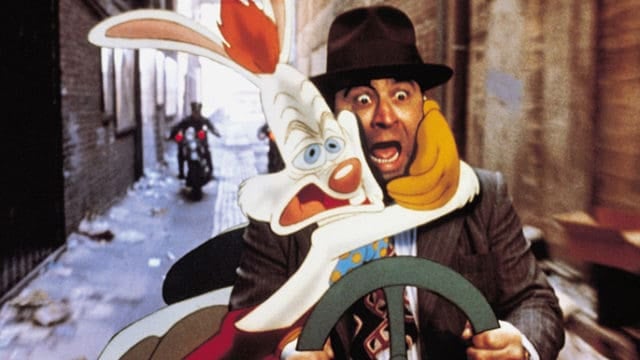 Animated scenes in non-animated movies is really nothing new, but the novelty of it has yet to really attract with a widespread audience. It could be something little and innocuous like the minor animation in Deadpool when he gets a knife shoved into his head, or it could be something like the latest live action sensation Beauty and the Beast, but no matter what it is the effect is usually quite impressive. Just thinking about the acting skills that one has to have to hit their spot just right is impressive, not to mention hilarious in some cases.

Here are our picks for five awesome animated scenes in non-animated movies.

Cool World-Holli Would and Frank

Some viewers found this cartoon film a little disturbing because let’s face it, making cartoons sexy isn’t really something we want to do, right? Yeah, tell it to every superheroine that’s ever been drawn. While it’s a little racy and even a bit out there in terms of plot and story arc, it does tell an entertaining tale and does have a happy ending more or less. If you like it you like it, if you don’t then don’t watch.

Imagine having a friend that no one could see but you, and one that is fiercely protective at all times. In this scene you can’t really see Elliott, but you can easily see the effects that he creates when he goes rampaging around a classroom trying to protect his friend. Elliott’s heart is in the right place, but his big, bulky body wasn’t meant to be confined in a small school house by any means.

So it can be kind of argued that this was one giant cartoon, but in reality it was a blending of the two, as Micheal Jordan and Wayne Knight did in fact have to be spot on when it came to reacting to the animated characters. Plus, Space Jam is kind of hard to leave off of a list like this, so it was really bound to show up.

This film has withstood the test of time and even the inquisition that came after the noted Saving Mr. Banks that cast a spotlight on the origins of the story. While the animation was more of a silly thing for Disney to throw in and give it that added splash of color and silliness that is desired it also helped to elevate the comedic level of the film to let it be fun and not just dramatic.

So let’s put it this way. The practice of cartoons in live action wasn’t all that new, and Bob Hoskins and Christopher Lloyd weren’t as precise and on point as later films would be, but keep in mind the film editing and special effects were still being worked on. For what they had this film was groundbreaking and more to the point, simply too funny and entertaining to be picked apart by naysayers. In other words, it was perhaps one of the best examples of animation in a non-animated movie ever produced.

Honorable Mention – anything in a Savage Steve Holland movie

It’s easy to look at an animated movie and say that actors don’t have to do much, but when its animation and live action together it’s wise to shut up and enjoy the effect. Live actors have a lot more to worry over than their lines when dealing with animation within the film, as they have be on point and aware of what’s going on to make it all work. 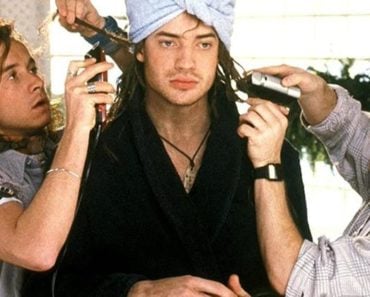 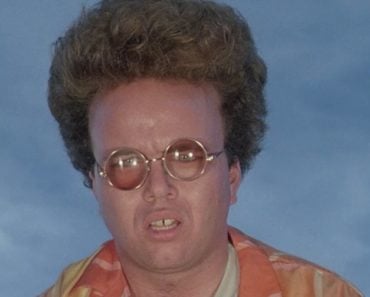 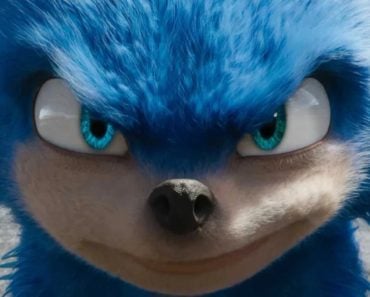 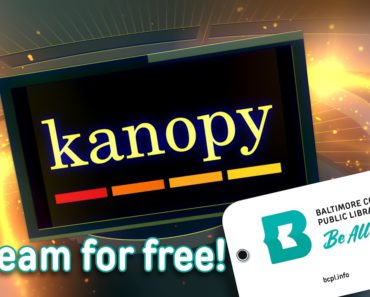 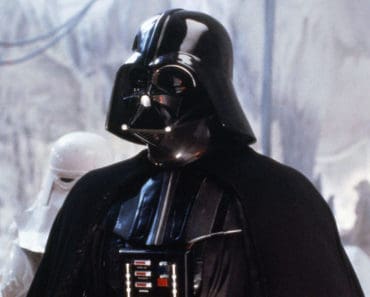 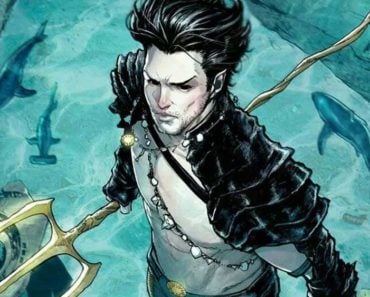