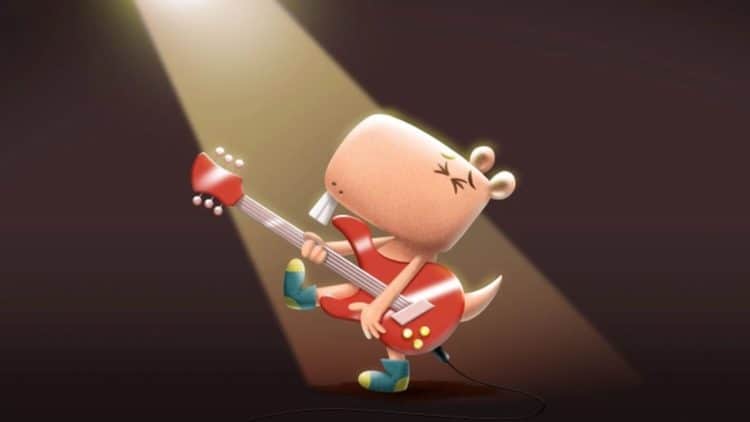 One might think that there’s plenty of younger content on TV, and they’d be right, but the variety is going to be bumped up a bit by adding in Mo Willems’ books, Naked Mole Rat Gets Dressed: The Rock Special, Cat the Cat’s Show the Show With You the You, and Unlimited Squirrels!. After reading these one might think that children’s authors are being difficult on purpose, and that’s kind of correct, but one thing to remember is that repetition for children is important since it gets them to learn, to remember, and to retain what they’re reading and whatever they might learn. To adults the repetition is insane and mind-numbing can test the patience of just about anyone, but seeing it come to HBO Max and Cartoon Network is bound to see a few changes come to each program in order to help kids enjoy it just as much and possibly to keep things from being too repetitious, at least that’s a hope. Kids aren’t too hard to please sometimes since bright colors, lots of action, and a pleasing story that’s not too difficult for them to follow tends to be the way to go when it comes to entertainment. Some kids might care about the story, but a lot of younger kids that would read Willems’ books are likely going to enjoy the simplicity and the fun nature of the programs.

The messages that Willems is sending in each story is a big part of what made them so attractive to those that picked them up, as positive lessons and ideas are what a lot of kids need these days since the pandemic has been hard on everyone, but kids have been hit harder than some since they don’t know enough about what’s happening and need a little something more to get them motivated and keep them moving forward. Plus, on top of that, they really need something that will keep them comfortable in their own skin and remind them that they’re just fine the way they are, which is another point that Willems’ books make. That alone would be one of the best points to focus on in the shows, not to mention that it’s likely to be something that will gain a great deal of focus when it comes to the programs finally coming through. The number of kids’ shows out there at this point is great enough that one is going to have to be sure of what they’re looking for, but it does sound as though these shows are going to be worth the effort.

Does anyone remember how many shows were available only decades ago? The number of shows that kids can access has been growing for a while now, and it’s fair to say that there’s more programming for children online and streaming these days than can be easily accessed in a short period of time. Even with a pandemic currently in effect and the vast number of programs that exist for kids to watch, there’s still little chance that a child will be able to see everything that’s there since there is a very large store of material that is designed for kids. From the more obscure to the more recognized programs, kids have a lot of options these days depending on their age, and Willems’ stories are going to have a lot of competition. That’s a good thing to be certain since it will keep things on an even keel and it tends to bring out the best in those that are trying to entertain others. As far as most kids are concerned one show is as good as another, but many kids will tend to find their favorites at one point or another. The hope is that anyone joining the game will be able to capture the attention of the young viewers and will see a good deal of success since that’s the whole point of it to be certain. One has to think that trying to entertain kids is a noble cause and something that many people would be lauded for, but it’s also important to realize that it’s bound to be highly competitive since there are so many different programs out there that simply getting noticed is bound to be kind of tough. But the upside is that the market is pretty accepting since there are plenty of shows that come and go and some that stay on since kids tend to like them and they get a pretty good response.

So here’s wishing the best of luck to Willems and that his stories will reach kids and have the desired effect. Hopefully, things will work out as they should and Mo will be able to keep pushing stories to kids in an effort to entertain and teach at the same time. 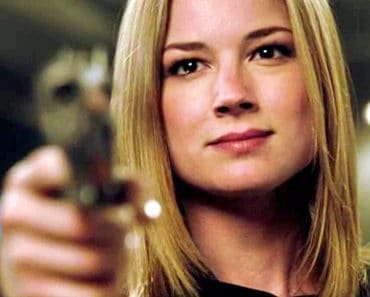 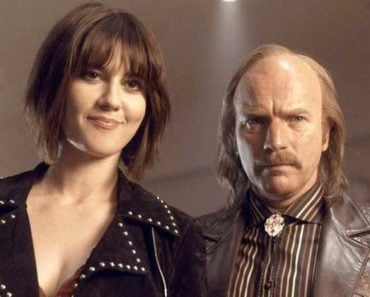 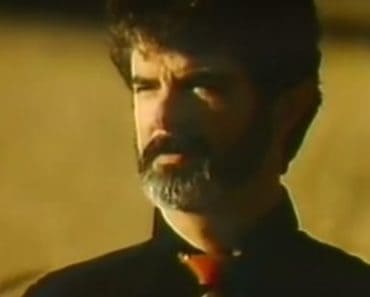 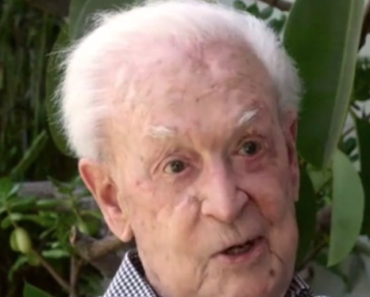 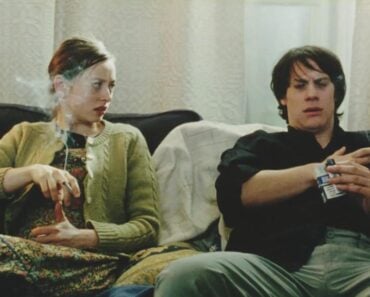 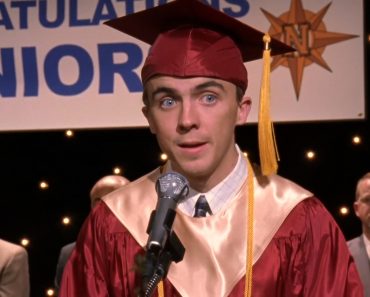