Home
Movies
Does Anybody Even Care About ‘Justice League’s Black-Suited Superman? 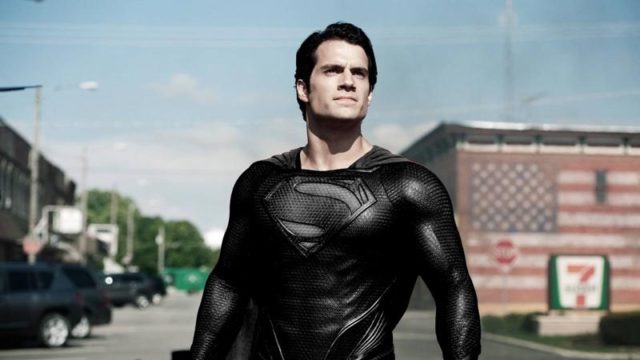 What’s amazing — even more than a year after the fact — is just how little people cared following the death of Superman in Batman v Superman.  Despite hits to his reputation in recent years (in no small part because of his poorly received iteration in the DC Cinematic Universe), Superman still remains the world’s first and most iconic superhero: an instantly recognizable symbol of truth, justice and the American way.

When the character died in the comics, it was a big deal.  Everybody from diehard readers to closeted comic book fans to people who just happened to see Superman on TV that one time genuinely cared about the death of a fictional character who had been in continuous — often multitudinous — publication since 1938.  Even among those who had never touched a comic before in their life, Superman meant something, and the fact that he was gone also meant something.

That was when it happened in a comic book: a niche, disposable medium that has always somewhat struggled in the wake of rising print costs and increasingly popular TV and movie adaptations.  This was something else entirely: a movie guaranteed to reach the eyes and ears of millions of people the world over — a rabidly anticipated event that was years in the making.  This was, by all accounts, DC’s flagship film for their nascent cinematic universe: not just the premature end of their bedrock superhero, but the introduction of a new Batman and the first big screen Wonder Woman.

And…. Nothing.  The movie was a complete bust.  Everybody involved in it was rightfully embarrassed.  The supposed humanizing moment of the entire affair — the fact that both characters’ mothers’ name was Martha — has become a derisive meme.  By some accounts Warner Bros didn’t even begin to make any money on the damn thing despite it earning over $800 million at the box office.

And all of those loyal DC fans — who had defended Man of Steel and DC’s increasingly questionable direction for three years — were treated to a hollow production where Superman — Superman of all people — died and nobody could be bothered to care.  It certainly didn’t help that this was only the second time we’ve seen the character (although that hardly stopped Yondu from running away with the ending of Guardians of the Galaxy Vol. 2 earlier this year).  It also didn’t help that his return was teased before the credits even started to roll.  And everybody knew that they simply couldn’t do a Justice League movie without him.

When recently asked in an interview about a picture he posted to social media in August — which appeared to show Superman wearing a black version of his iconic blue-and-red costume — Superman actor Henry Cavill couldn’t help but tease the idea further.  He told the interviewer that “that’s exactly how it appears.  I mean, it appears to be a black suit, right.” 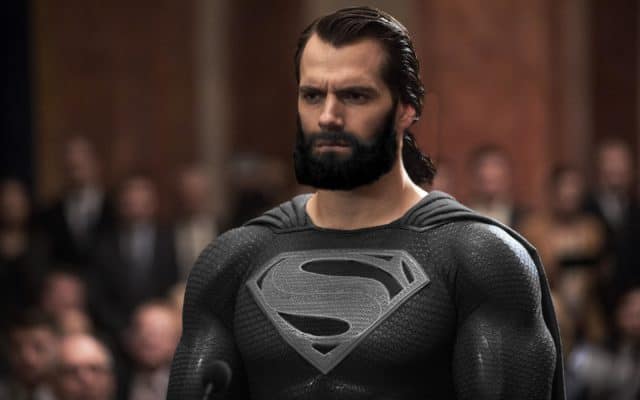 I’m sorry, but does anybody care at this point?  Not in general, but about this specific version of Superman in this particular franchise.  What about Man of Steel or Dawn of Justice was it to supposedly make everybody endear themselves to this particular take on this iconic character?  The movies (and their follow-ups) have been among the worst in this entire genre and Cavill’s Superman has to be one of the worst takes on the source material in its near-century of existence.

Seriously, does anybody care about a resurrected Superman they couldn’t be bothered to care about when he died in the first place? 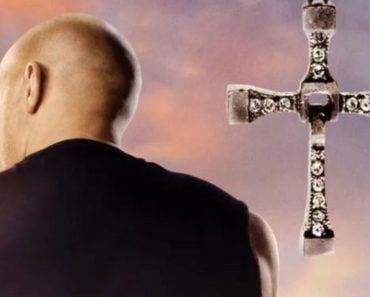 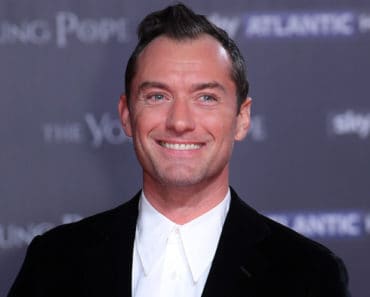 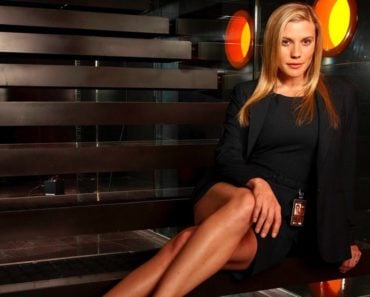 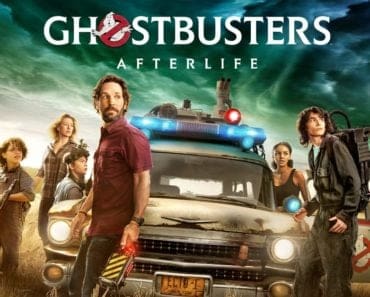 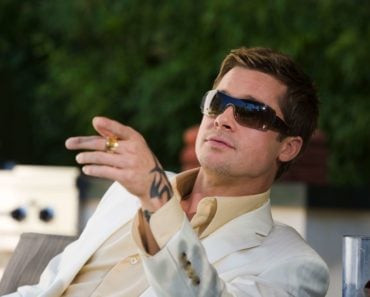