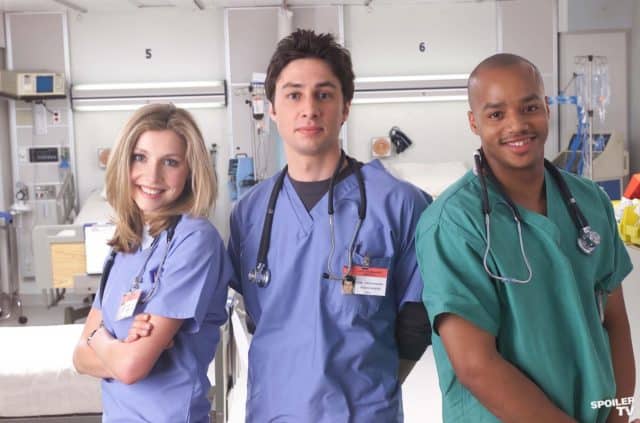 There’s always a vast litany of shows and movies that get the ax on Netflix each month.  The idea, of course, is that for every quality program removed, another will take its place.  And while this rule has generally proven to be true, it is often inconsistently implemented.

When taken as a whole, Netflix’s overall quality exists in a near perfect equilibrium.  But when taken on a month by month basis, its offers stagger about wildly: with massive blocks of programs getting removed at the same time, only to be replaced by a drip-feed of must-see movies and shows over the next several months.  And yes, for whatever reason, May appears to be the kind of mass-exodus that will take Netflix a long time to recover from.  From multiple seasons of popular shows to classic films that have garnered huge follows over the years, May will not be kind to subscribers to the streaming service. 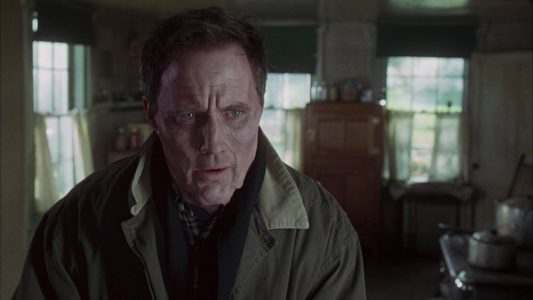 5)  Thinner — Netflix’s horror offerings are one of its best kept secrets, probably because there’s always so much dreck to drown out the must-see viewing.  This has proven true for the genre no matter the medium, but especially so for Stephen King adaptations, whose inconsistent worth have turned even the most casual fan off of his entire body of work.  And that’s a real shame, because Netflix has cultivated a surprisingly quality collection of spine-tinglers that deserve more than just a cursory look around Halloween, and one of its unsung treasures is about the get the axe.

While Cujo certainly warrants a mention as well, I have always had a soft spot for Thinner, one of King’s darker tales to make it to the big screen.  It follows a morbidly obese lawyer who due to momentary negligence at the wheel, killed a visiting gypsy’s daughter.  When the court fails to punish him for what he did, the old gypsy puts a terrible curse on him: condemning him to slowly waste away until he’s nothing but skin and bones.  While the movie’s shoot-out climax and mafioso subplot are more than a bit silly, the film’s central premise is executed with chilling effectiveness.  And it culminates into one of the darkest endings in King’s storied body of work. 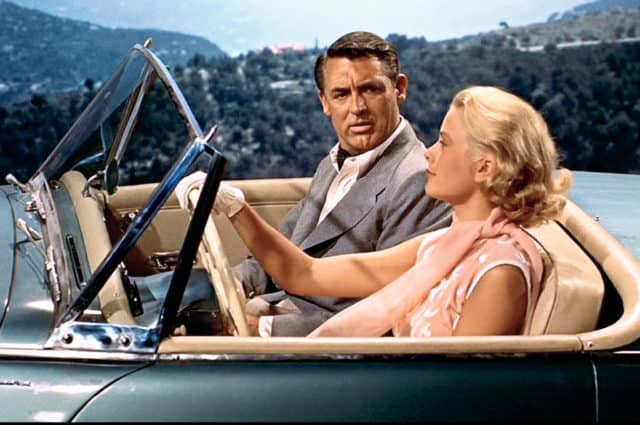 4) To Catch a Thief — When nearly every film you make comes out as an unassailable classic, it’s only natural that even some of your better efforts fall between the cracks of popular culture.  Between Psycho, The Birds, Rear Window, North by Northwest and Vertigo, Hitchock has proven himself to be one of the unquestioned masters of the medium.  And while few today are familiar with To Catch a Thief, it is no less polished or thrilling a picture as his more celebrated works.

Featuring some of the great talents of Hollywood’s old Studio System — including Cary Grant and Grace Kelly — To Catch a Thief is a thrill-a-minute caper that still holds its own against the likes of Ocean’s Eleven and The Italian Job.  Grant plays a retired Cat Burglar who is being framed for a series of jewel thefts across Europe.  After evading the police, he determines that the only way to clear his good name is come out of retirement and catch the imposter in the act. 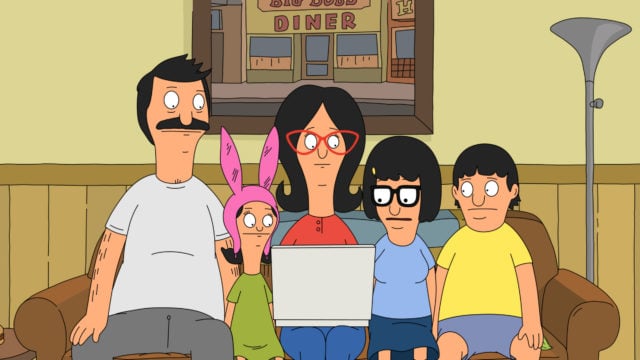 3) Bob’s Burgers Season 2 — Although this one comes as less of a shock after a large chunk of the series was taken down last month, it is a downright shame to see the single best comedy series from the past decade be removed from Netflix.  And yes, I do mean it when I say “the best.”  As much as I love Family Guy, American Dad Archer and Rick and Morty, no series has been more consistently funny, nor as consistently well-written, as this unassuming, restaurant-based family sitcom.

The series follows the Belcher Family — Bob, Linda and their three children — as they struggle through their work-a-day lives working in the struggling family restaurant.  Whereas most sitcoms write their characters as interchangeable mouth-pieces for whatever the writers find funny at any given moment, the creative team behind Bob’s Burgers has done an exemplary job at creating distinctly unique characters, each with their own identifiable brand of humor and comedic perspective.  The last remaining season that remains on Netflix contains some of the series’ best episodes, from Gene’s antics as the Beefsquatch to Bob’s attempts to remove “Bob Sux” from the leader board of an arcade game he rented. 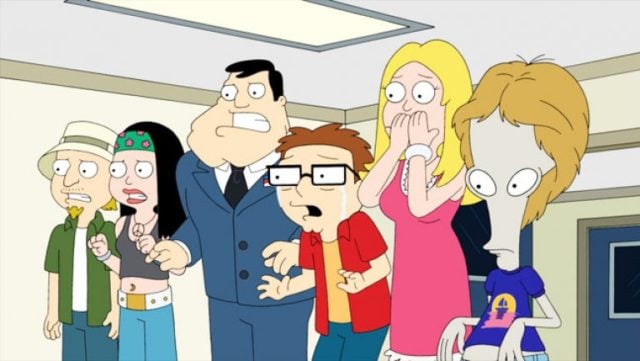 2) American Dad Season 7-10 — While I enjoy Family Guy as much as the next person, even I have to admit that the show has lost its edge in the twelve seasons since it came back on the air.  Better written and more consistently funny than its forebear, American Dad has been the superior Seth McFarlane animated sitcom for years now, amassing a vast library of material that most other shows can only dream of.

While I maintain that Bob’s Burger’s is easily the superior show, it’s only losing a quarter the number of seasons (and an even smaller fraction of episodes) compared to American Dad.  And like Bob’s Burgers, the seasons in question contain some of the best and most memorable episodes of its extensive tenure. 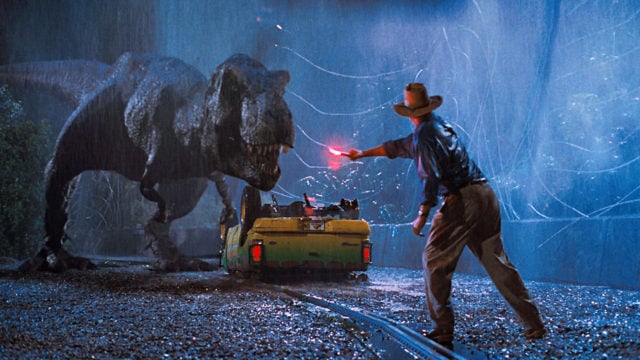 1) Jurassic Park — There are some movies that everybody seems to love: gold standards of entertainment that act as universal benchmarks of quality.  And sure, there are bound to be a few dissenters with outlying opinions, but they are the exceptions that prove the rule.  You show me somebody who doesn’t like Ghostbusters and I wouldn’t be able to show you a second if my life depended on it.  Same goes for Indiana Jones, Star Wars and, of course, Jurassic Park.

The thing is, it’s not just the Spielberg classic getting the boot from Netflix next month, it’s the entire trilogy.  And while none of the 1993 blockbuster’s follow-ups succeeded at capturing the same lighting in a bottle as the first — not even the excellent Jurassic World — even the worst of them warranted looking into.  And if this is the last we see of these movies on the streaming service, at least for a while, then you could find far worse things to fill an afternoon with than one final romp with the dinosaurs on Isla Nublar. 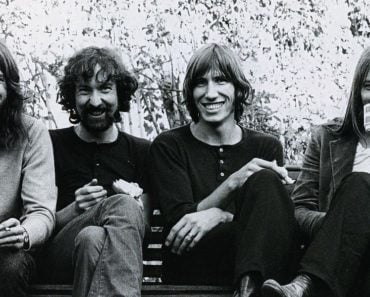 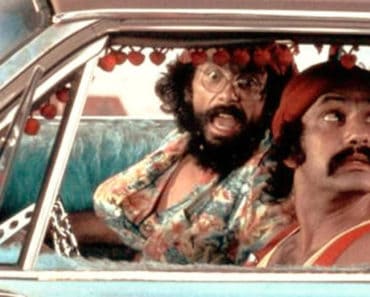 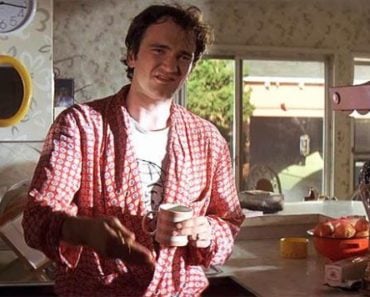 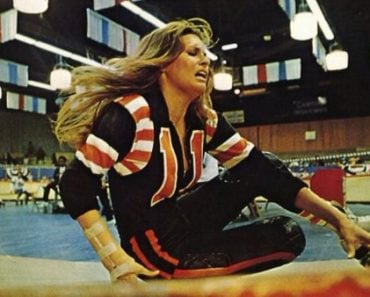 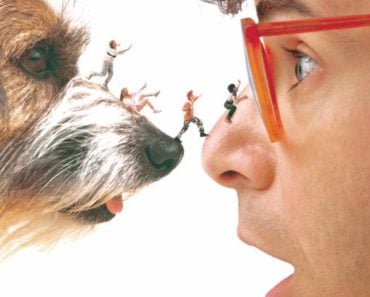