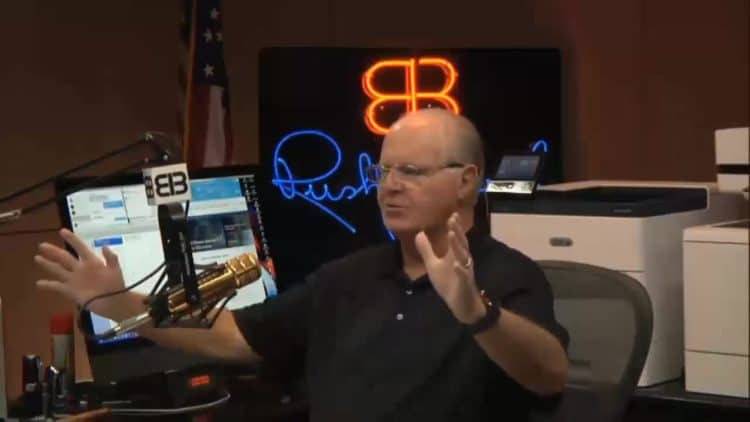 In the long history the world there are many polarizing characters that are known to draw a line in the metaphorical sand for people to cross. Rush Limbaugh is one of those that wouldn’t even draw the line, he’d likely tell those that didn’t want to see his point of view to go soak their heads in the ocean while he and his followers stayed on dry land. That might seem unkind, but the man isn’t exactly apologetic in the way he goes after certain individuals and even groups of people when it comes to trying to have his say. For many years now he’s harped upon one subject or another when he feels the need to say something, and whether a person believes him or not is up to them, but those that do tend to ignore the glaring fact that he’s no less of a shock jock than Howard Stern, but from the conservative side.

That’s a long time to be on the air when you think about it, but Rush has been dedicated and bound to the radio from early on and didn’t seem to want to do anything else. His voice on the radio either brings a lot of joy or a great deal of indigestion to listeners but it wasn’t always as virulent as it can be now.

9. As a conservative he goes after anything he considers a liberal ideal.

Rush isn’t shy when it comes to speaking on subjects that vex or excite him since he’d rather go on an hour-long tirade, if not longer, than be silent for one minute about anything he considers to be newsworthy.

8. One might think he’s an educated man but he left college after a short time.

He’s not unintelligent, not at all, but as far as higher education goes he did drop out of college as his mother relayed that he was flunking out of everything. His real desire was to be on the radio and to tell his story and how he thought things should. Throughout the years he’s no doubt gained a great deal of intelligence as he’s gone along, but sometimes it’s telling that he didn’t finish his schooling.

7. Despite being told he would never make it big in radio he kept plugging away, going from one station to another in order to keep a job.

One thing you can say about Rush is that he is as tenacious as he is ambitious. He didn’t want to settle for a life away from radio and he was bound and determined to get the career that he wanted.

This was when he really started getting noticed and when his show became something of a hit with many people that wanted to listen to what he had to say. He didn’t always get the most time to spread his message but it was enough to impress someone that wanted to sign him to a big deal that would catapult his career forward.

5. He had to have a cochlear implant to correct his deafness in 2001.

Rush has admitted that he is stone deaf and yet it hasn’t managed to stop him from doing his show for so long. He did manage to get a cochlear implant, which does the same job as the inner ear in those that still have all their working parts.

4. In 2003 he admitted to being addicted to pain medication.

Rush actually turned himself into authorities, which is an odd thing to see any celebrity do since a lot of them do try to hide it and cope with the problem on their own. He’s not a complete jerk it would seem, but he does make up for it at times with the things he says.

3. He’s made cameo appearances in movies and in TV.

Where some folks might see their reputation bolstered by such a thing this was something that, for Rush, seemed more like a polite nod to say that he was still around. It’s hard to improve upon a career that allows a person to pays millions while allowing someone to speak their mind.

2. A lot of his views on certain issues infuriate a lot of people.

There’s no doubt that some people turn the dial or hit the button the moment they hear that Rush is coming on just to avoid the sound of his voice, but some folks manage to wake up to his broadcasts and believe everything he says.

1. There are a great many ‘facts’ that he speaks on that are often proven to be anything but completely true.

It does need to be said that the facts that people check could be just as skewed on the other side of the argument, but he’s been nailed more than once for the presentation of facts that have turned out to be inaccurate.

Like him or not, Rush Limbaugh is a rather big celebrity. 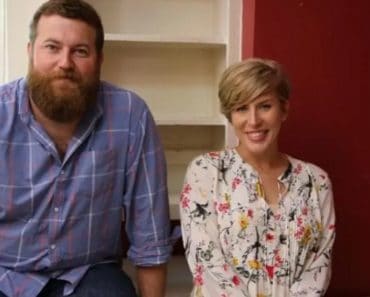 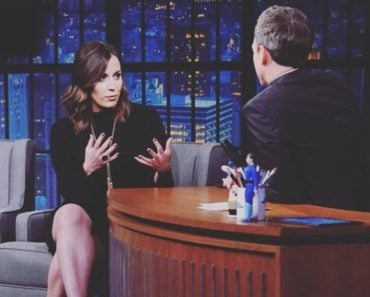 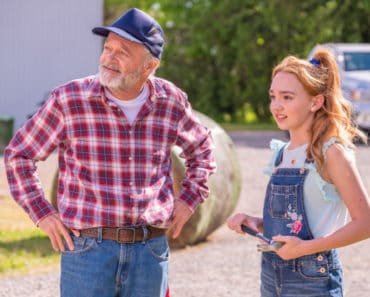 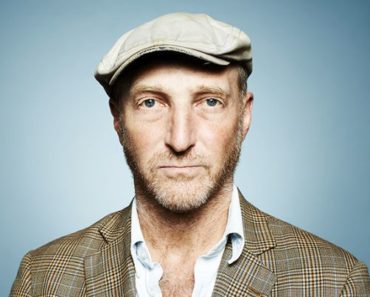 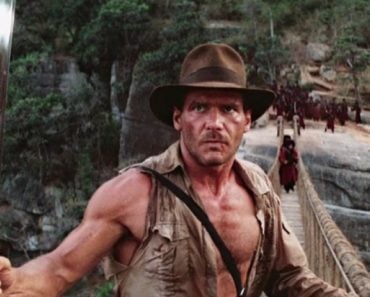