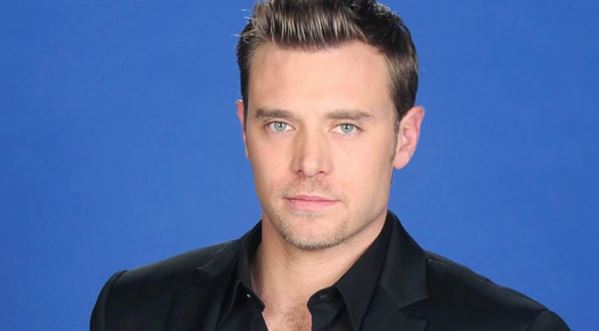 General Hospital fans are big fans of Billy Miller. He came in as the replacement for Jason Morgan when the actor left the show, and he took over the role of Jason for himself. He turned out not to be Jason, but his twin brother he never knew about. His character is now Drew, and people are just so happy that he’s still on the show and there is nothing that will remove him from our hearts and our lives in this manner. We love him, and we do want to continue to see him on this show. This does mean we get to spend a little time learning new things about him as Drew, but what about Billy Miller as a person?

1. He’s From the Midwest

Billy Miller was born in Tulsa, Oklahoma, but he was raised in Texas. He grew up in Grand Prairie, and he is a big fan of the Midwest. He spent his childhood spending time outdoors, enjoying the beautiful weather and the amazing landscape you find in the Midwest.

2. He’s Been on Other Soaps

Not only has he spent years on GH, he’s also been on other soaps. He’s had small roles on some of the other soaps that are no longer on the air today, but it’s his role on the Young and the Restless he’s known for more than any other — aside from GH — as Billy Abbott.

3. He Spent Five Years In and Out of the Hospital as A Child

As a child, he was hit with a rare condition called tarsal coalition. This is a very rare condition that affects the cartilage in the ankles. It can make it difficult to walk and to live comfortably. He spent five years in and out of the hospital for several weeks at a time, and it was a difficult time in his life.

When he was done with high school, he was not done with his education. He went on to obtain a degree in communications from the University of Texas in Austin. He was one of 20 kids in the film department of the school. He graduated, and then he went to LA.

5. He Started his Career in the Mail Room

Once he got to LA, he began working for Industry Entertainment. In the mail room. He literally started from the bottom and worked his way to the top of his game. That’s impressive.

While working in the mail room, he signed with Wilhelmina models. We get it. He’s a good looking man, and they wanted to use his face to make themselves some money. That’s the game, and it was a wise decision on their part. It was also the first of many career successes in his life.

He worked as a bartender. In the mail room. In commercials for online gaming sites, Pizza Hut, and even JC Penney. He’s not afraid of a little hard work getting what he wants and making sure he’s able to live his life. It’s been his way of making sure the world works.

8. He’s Been the Subject of Rumors

When he and Kelly Monaco first began working together on GH, they spent time outside of work at the beach. There were photos of them taken in the water, and they were taken very much out of context. They were rumored to be dating — despite being unavailable to actually date — and it was a mess.

9. He Hated Being Compared to Steve Burton

For a while, he was constantly compared to his friend Steve, who was the original Jason Morgan. He didn’t like it, but they both agree that they have their own take on the character, and they love that people compare them now. It means they’re doing well.

10. He’s A Big Supporter of the Hospital

During his childhood, he spent approximately five years at the Texas Scottish Rite Hospital for Children, and now he is a big supporter of this place. He works to raise money, awareness, and funds for them to continue their mission. 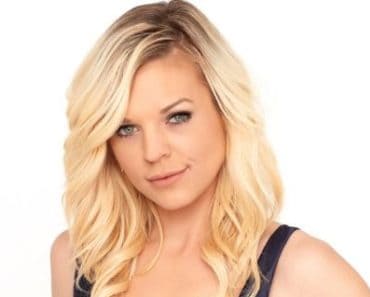 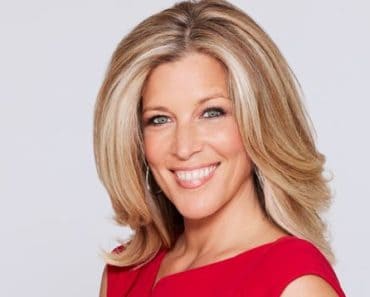 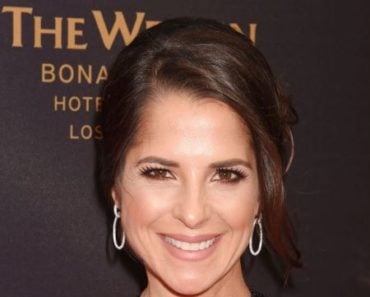 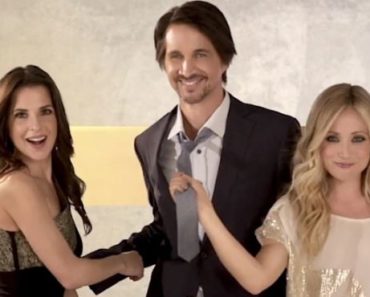 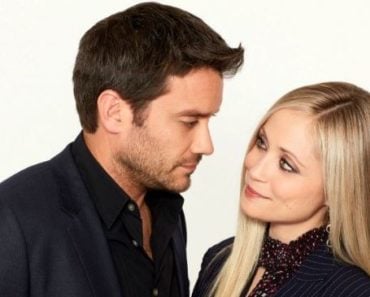 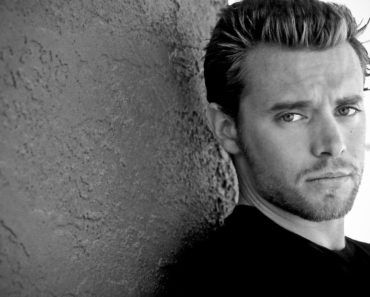