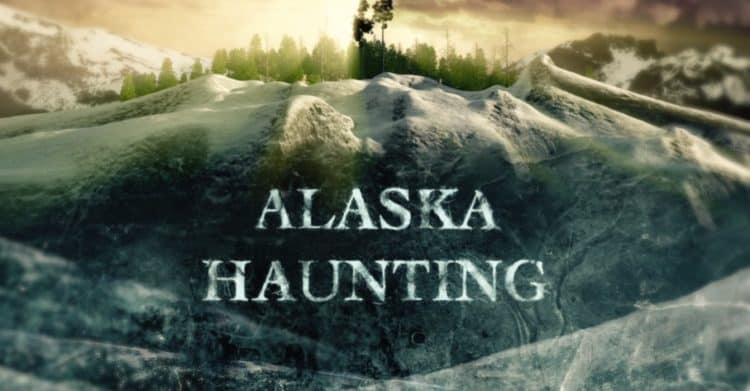 Alaska Haunting is one of the numerous ghost-hunting shows to have popped up in recent times. In short, it is focused on Alaskan residents who claim to have come into contact with the paranormal, thus prompting them to call in paranormal investigators for help. Here are 10 things that you may or may not have known about Alaska Haunting:

The marketing for Alaska Haunting makes mention of “isolated cabins” and other mental images that make use of the concept of remoteness for effect. As a result, it should come as no surprise to learn that the show focuses on remote locations to a significant extent.

2. Covers Other Locations As Well

With that said, Alaska Haunting does cover other locations as well, which makes sense because more than half of all Alaskans live in just three cities. For that matter, while there are plenty of Alaskan stories about ghosts out in the wilderness, there are also plenty of Alaskan stories about ghosts in more prosaic locations as well.

Since Alaska Haunting is supposed to be based on real cases, it should come as no surprise to learn that it includes reenactments of the supposed incidents. Moreover, the show uses reenactments with the people who claim to have experienced those incidents.

Unsurprisingly, this means that interested individuals can expect the people behind Alaska Haunting to take a fair amount of liberties. After all, the goal of the show is to entertain interested individuals above other considerations, meaning that the people behind it are alright with being flexible so long as it makes for more entertaining TV viewing.

There are some ghost-hunting shows that are centered on teams of paranormal investigators bumbling about dilapidated properties while waving about their gadgets to collect whatever evidence that they believe will provide their theories with the most support. Alaska Haunting isn’t one of those ghost-hunting shows, meaning that it might suit people who are looking for something that is interested in the paranormal but happens to be less tech-focused than a lot of its counterparts.

With that said, interested individuals might not want to expect too much from Alaska Haunting. For example, its cases are the same kinds of cases that can be found on other ghost-hunting shows. Instead, what makes it difficult is the geographic location of those cases as well as the manner in which they are presented.

The very first episode of the show is called “Buried Secrets.” In short, the synopsis states that a family moves into their dream home in Salcha, which is one of the communities that can be found in the surroundings of Fairbanks. Unfortunately for them, they start seeing something that makes them think that they are not alone in their new home, thus causing the start of their problems.

8. Second Episode Is Called “Curse of the Trapper’s Cabin”

Moving on, the second episode is called “Curse of the Trapper’s Cabin.” This time, the 40 minutes of the episode is centered on a couple who move into a cabin in a very remote location out in the woods. Over time, they come to believe that they are being haunted by some kind of spirit that is less than enthusiastic about their presence in the building, thus explaining the name of the episode.

The third episode is called “Gold Town Terror” because the borough of Skagway was one of the places that saw a huge influx of people because of the gold rush. In any case, the episode told the story of a pair of staff members at a local saloon who were convinced that they were being haunted by not one but two spooky spirits.

“North Pole Nightmare” is the fourth episode, named thus because it is situated in the city of North Pole, which tends to be best-known because of the fact that it boasts Christmas decorations all year round. In this case, a homeowner starts becoming concerned because of a number of unexplained incidents, which put her in a fearful state of mind when she learns about the less pleasant parts of her property’s history. 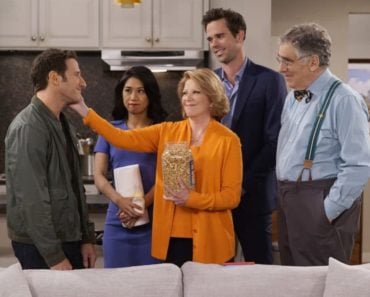 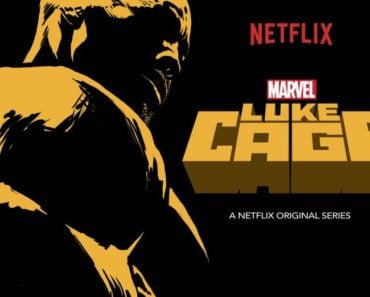 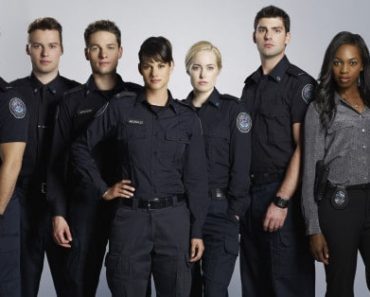 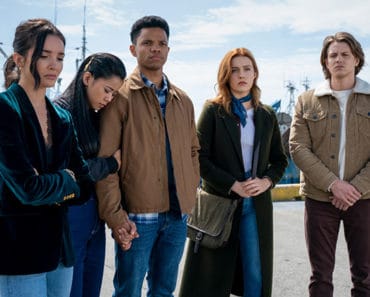 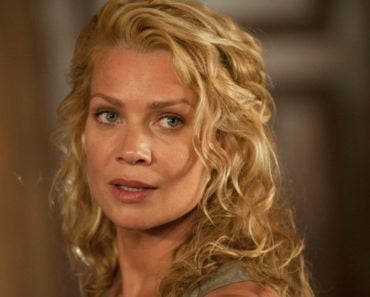