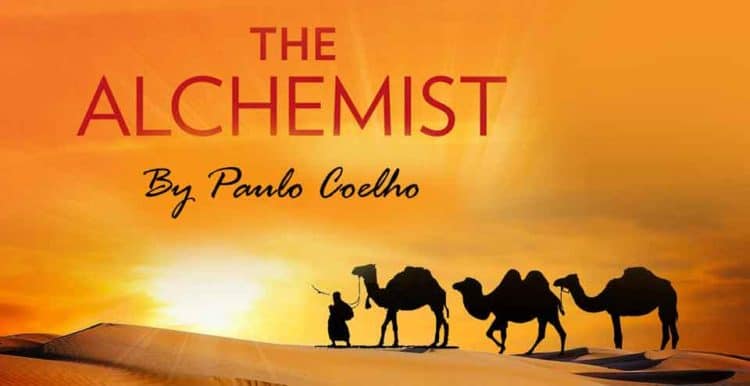 Many an author dream to have half as much success as Paulo Coelho has had with The Alchemist, but little is known of his early beginnings. Before the ever-green work of art came about, Coelho’s writing career was just like any beginners: uncertain. His first book, Hell Archives, was published in 1982. The book did not do too well. Four years later, Coelho made contributions to Practical Manual of Vampirism, but he was unhappy with how the work turned out. In 1987, Coelho’s second book, The Pilgrimage, was published. The Pilgrimage was inspired by Coelho’s Pilgrimage through Spain. Coelho’s third book, The Alchemist, was born out of a trip he made to Egypt. Sufi tradition, in particular, played a strong hand in Coelho’s approach to writing The Alchemist. When the book was published, it was through a small publishing house that only managed to print 900 copies. Luck would have it that the book would attract the attention of Harper Collins, and the rest, as they say, is history.

The Alchemist is the story of Santiago, a boy who often has the same dream that tells him about finding treasure in Egypt. In a quest to find what Coelho calls a ‘Personal Legend’, the boy sets off from the Andalusian plains to Africa and is met with a lot of hurdles along the way. In reality, The Alchemist is a story of destiny, dreams, and the path to achieving our desires in life. One of the book’s famous one-liners is, “When you really want something to happen, the whole universe will conspire so that your wish comes true.” Coelho managed to write the book in two weeks, as it was ‘already written in his soul.’ In an interview with media mogul Oprah Winfrey, Coelho explained ‘Personal Legend’ in detail. “ I believe that every person is going to fulfill his or her personal legend…You are here to honor something called the miracle of life. You can’t be here to fulfill your hours and days with something that is meaningless. You know that you have a reason to be here. It is the only thing that gives you enthusiasm.”

Coelho further said that when we choose to go against our personal legends, more often than not, we always know it. It manifests itself as a lack of enthusiasm for whatever we are doing. That once we say ‘I’m not ready,’ the most common excuse alongside ‘I have to wait for the right moment,’ we are simply betraying our ‘Personal Legend’. So we stay in jobs that we hate, and it doesn’t matter how much money we are being paid, we find ourselves unhappy for simply not listening to our own voices.

When The Alchemist was published by Harper Collins, it found itself in the hands of many influential people. Oprah Winfrey revealed to Coelho that she learned about the book from Madonna, who could not stop talking about it. “ I was doing a show with Madonna, and Madonna said it was her favorite book. And I don’t think I’d even started the book club then…but she was going on and on about it… I thought ‘I’ve got to read this book that changed Madonna’s life.’” Oprah read the book and passed it on to everyone she knew. Coelho, still in conversation with Oprah, revealed that the book became a success through word of mouth. The book only became a bestseller because people passed it down to their loved ones. When celebrities talked about the book or were photographed with it, not much change happened, but all that effort combined attributed to the numbers going higher for weeks on end. Many celebrities have recommended the book: Will Smith Julia Roberts, Neil Patrick Harris, Tony Robbins, Pharrell William, and Issa Rae to name a few.

Will Smith has, in past interviews, always expressed his love for The Alchemist. In an interview with Travis Smiley, Will Smith said, “One of my favorite books is The Alchemist, Paulo Coelho…and I believe that I can create whatever I want to create. If I can put my head on it right, study it, learn the patterns, and…it’s hard to put it into words, its some metaphysical, esoterica nonsense but I feel very strongly that we are who we choose to be.” Earlier in July, it was announced that Will Smith, through Westbrook studios, in partnership with Netter Films, was to adapt The Alchemist into a movie. Speaking on the Movie, Will Smith said, “ The Alchemist was my first literary affair. The concept of Santiago having a dream and risking everything to realize that dream really just blasted my mind open.” Writer and director Kevin Frakes called the book a ‘living, breathing organism.’

Will Smith further dissected the message put across by Coelho in The Alchemist: “The whole of the universe is contained in a single grain of sand. Everything you need to know about life and about the world is contained in anything you are doing. You don’t have to go looking for it. Everything you need, you are in possession of.” Smith said he connected to the book’s concept. He called The Alchemist  ‘a perfect a hero journey, that you can get in the story.’

Only weeks after the Cannes Festival announcement was made, The Hollywood Reporter revealed that production had come to a halt due to transfer of rights, and the crew had been sent packing. Through his Twitter, Paulo Coelho said: “ As for #TheAlchemist as a movie, I have no news and I do not want to get involved in the production. I will watch it when it’s ready. But I sold the rights in 1992, so ‘Maktub’. Previously, Coelho had tweeted that he’d never viewed the book as a movie.

Nevertheless, It’s clear that, for Will Smith, The Alchemist is a passion project that holds significance in his personal journey. Long ago, Smith followed his ‘Personal Legend’ when he auditioned to be The Fresh Prince of Bel-Air. He hasn’t stopped since and has voyaged through Hollywood graciously. The Alchemist is his gift to the world, perhaps the epitome of his purpose, wildly steered by genuine intentions. Whether it comes to life or not, It Is Written. 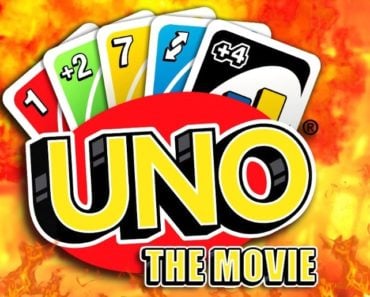 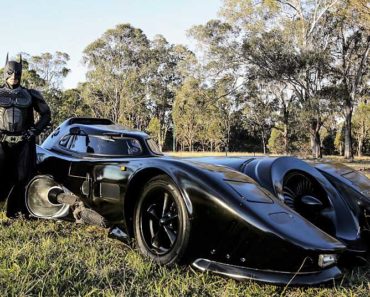 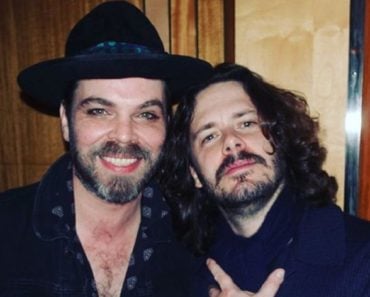 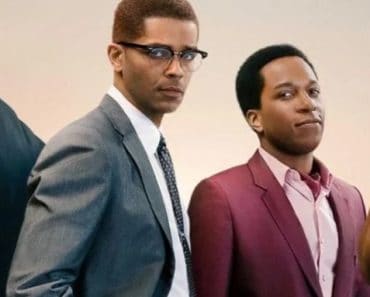 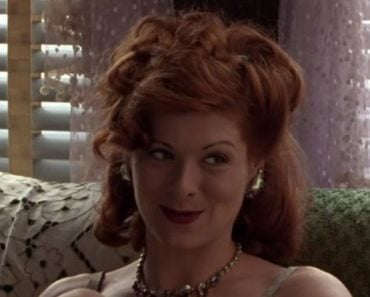