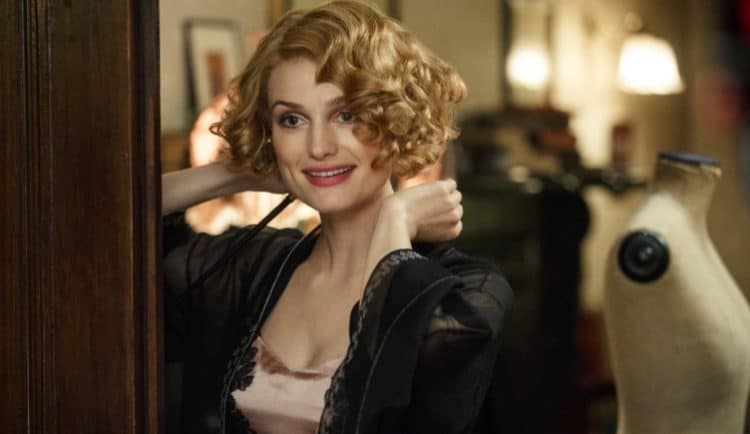 If you’re not a Potterhead you might be looking at this funny, and even if you are you might still be looking at this funny. Why? Well that’s kind of simple, Queenie was someone that introduced and then proceeded to flutter around the scene kind of like Luna did in the original Harry Potter movies. The only difference here is that Queenie is an adult and Luna, well, Luna never managed to become nearly as deluded as Queenie. To be fair Queenie was more of a product of no parents and being raised by her only sister in as best a manner as she could be kind of person, meaning that she didn’t have the most stable upbringing and was likely allowed to express her emotions more freely than most. Tack onto that the fact that she was an accomplished Legilimens, someone that can extract feelings and emotions from the minds of others, and you could say that she was far more visceral person than her far more cerebral-minded sister Tina.

So why would she deserve her own movie? Well, it would certainly show just how she became the free spirit that she was in the movies and even give a hint as to why she joined Grindlewald in the end. If you haven’t seen the second Fantastic Beasts movie then there might be a couple of spoilers in here for you but, ah well. Queenie is the type of person that might have been called a slew of names that would allude to her supposed lack of intelligence thanks to the way she acts, but despite not being stupid in the least she is a bit naive when it comes to certain aspects of life, love being one of those. If you did watch the second movie then you can possibly recall how she felt that she had the need to enchant Jacob to marry him thanks to the MACUSA laws that would normally prevent wizards from marrying muggles. This kind of speaks to how desperate Queenie is to have her happiness and enjoy it too and will go to any lengths to make it happen. But as many fans would say this is a long fall from grace for a character like Queenie that was so likable and airy in the first movie, especially since it indicates a rather dark and possessive nature that she didn’t seem to have in the first one.

Matt Morrison from ScreenRant and others have argued that the second film kind of ruined the idea that people had of Queenie since she became someone other than the light and very good-hearted witch that just wanted to have a good time and find love. In fact the moment she went with Grindlewald seemed to be the death knell of any future that she and Jacob could ever have. This seems to impart the need for a good explanation of why and how Queenie could do such a thing to at least give a bit of reasoning as to why she would even dare travel down such a dark path. An origin film would perhaps help the lot of us to further understand her motivations and what would make her do such a thing. It could possibly explore the depths of Queenie in a way that would make it obvious as to why she would take Grindlewald’s side and thereby put herself on the wrong side of history according to so many.

There are likely enough psychologists in the world that could and would answer this in ways that would be easy to understand and completely agreeable to the story. For one, Queenie and Tina didn’t have the most stable upbringing as I said before. They had to raise each other, and it would seem that Tina became the stern and authoritative one while Queenie became the dreamer and the idealistic one between them. The only problem with the dreamer is that once they’re forced to face reality they don’t tend to react in a very stable manner since their dream is everything to them and as a result their minds can’t take the idea that they won’t be able to live out the ideal world that they’ve made for themselves. In this case it would explain why in the first film Queenie sought out Jacob, who she felt was a part of her life that she simply couldn’t walk away from. It would also explain why she enchanted him when it was made clear that wizards and muggles couldn’t marry. Her dream was on the verge of collapsing again, and as a result she took matters into her own hand and made the dream real for a little while longer. At the end of the second film Grindlewald promised to make that dream come true again, and rather than face reality she went with the one person that had promised what she wanted.

It’s dark, but then an origin story would at least explain this in greater detail. 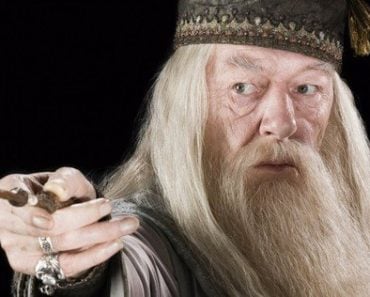 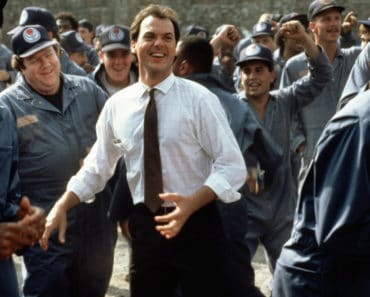 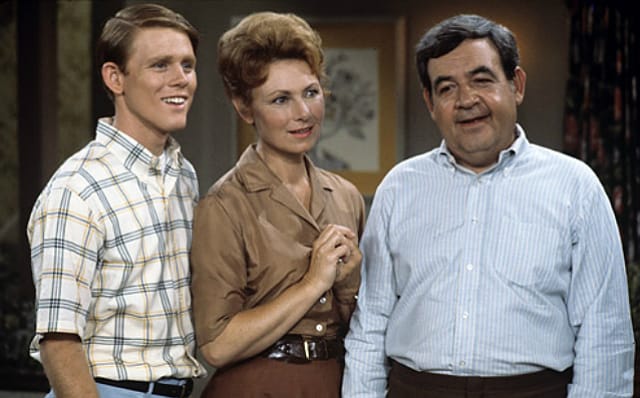