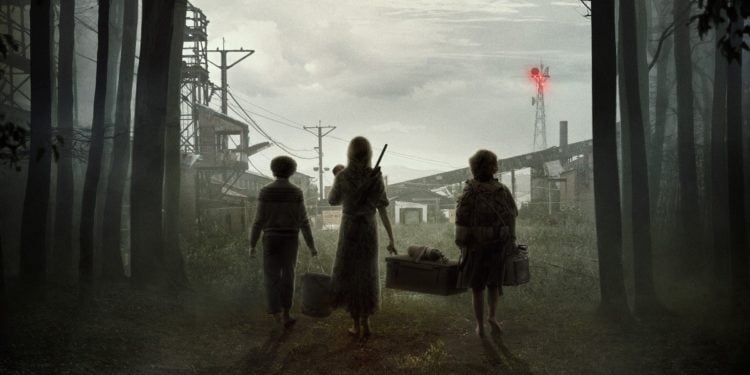 Warning: spoilers for A Quiet Place Part II will follow.

Sequels to successful concept horrors have to ask themselves a key question: how are we expanding this world in a meaningful way? Some like Aliens or Terminator 2: Judgment Day opt for a different genre entirely, managing to provide deeper thrills and even more important emotional connections. On the other hand, sequels can take it too far, overdoing the one thing that actually made the movie special.

This was a key challenge for the A Quiet Place-team. The original film, which took mostly outside a large house in upstate New York, was a masterpiece of in media res tension and unknowability. It was creepy because we didn’t know who these creatures are and what they’re capable of, learning things alongside the main characters. Ending on a brilliant cliffhanger – Emily Blunt’s character Evelyn Abbott cocking a shotgun after finally realizing how their family can take on the Death Angels – the entire concept felt pretty much like a self-contained story.

Now comes along A Quiet Place Part II, which in standard disaster sequel fashion, moves from a self-contained world to one where there are more survivors out there. Nonetheless, the way that this expansion is developed leaves a lot to be desired. While A Quiet Place Part II is superbly made, especially – no surprise – in the sound design department, highlighting every footfall with aching precision, it doesn’t seem to do enough to justify its existence as a sequel in and of itself.

In the film’s first bait and switch, we see a man walking down a deserted street, with the only other things moving American flags fluttering in the wind. He walks into a shop, presumably to look for supplies, before the camera finally reveals that its Lee Abbott (John Krasinski) and this is day one of the apocalypse.

While the prequel sequences are assuredly handled – the baseball game creating a classic Spielberg-esque atmosphere while later panic evokes the opening scenes of The Last Of Us –they seemingly serve only to introduce the character of Emmett (Cillian Murphy) who sits behind Abbott during the baseball game. We see the attack as a comet from the sky – bio-attack or alien invasion we don’t know. Little else is explained. Perhaps it would’ve been more fascinating to discuss how initial complacency to the disaster ravaged communities quicker. Or perhaps they could’ve hinted at a governmental cover up? A Quiet Place Part II is uninterested in these things, moving back to sequel territory and taking place just after the events of the first film. Without providing any real information, the prequel doesn’t really seem necessary except for a way to have John Krasinski pop up once again in this world after his character has died.

In the present day, Evelyn and her three children, including a tiny newborn, who is transported in a box to prevent him from making a noise, look for another safe refuge, coming across the industrial site Emmett lives in. Having lost everything himself – including his wife and child – Emmett wants them gone by sunrise.

This sets up the biggest conflict in the new film: between giving up entirely and actively searching for a new life. Listening daily to the radio for clues, they finally come across a broadcast: Bobby Darin’s “Beyond The Sea”. Regan (Millicent Simmonds) tracks the signal and realizes that its coming from a small island just off the coast, leading her to pick up her stuff and head out there alone. Evelyn is sidelined with the baby while the other child Marcus (Noah Jupe) is suffering from a serious leg injury, leaving Emmett to fight against his reclusive nature to go out and help her.

Their relationship here, between the childlike determinism of Regan and the resigned fatalism of Emmett, who is still handy with a rifle, is well-handled and engaging, but it takes place within a world that hews too similar to the original film. With so many directions to go in, Krasinski keeps the action pretty grounded, focusing more on this central father-daughter-like relationship instead of expanding its world. As we know everything already about these creatures – how to defeat them and how to avoid them – their menace is mostly reduced. As a result, the film needed a further development, perhaps within man’s response itself, to really keep us interested.

While it is admittedly a dystopian clichÃ© to posit man as the next worst thing after a disaster, as seen in 28 Days Later and The Walking Dead, it has worked significantly well in the past. A Quiet Place Part II gestures towards this idea briefly, with a group of marauders upon the docks attempting to kidnap Regan, but they aren’t given much of a concrete personality.

There was definitely potential for A Quiet Place Part II to imagine more of what society would look like post-disaster. Instead it seems more interested in using any context as a clothes-line to hang further chilling sequences upon. For example, when they do come across a self-contained island society, led by a calm and collected Djimon Hounsou, we learn little about how it is organised, with their radio signal quickly used instead as a plot point to defeat the monsters once and for all.

All in all, while A Quiet Place Part II is a good, solidly made thriller, especially with the way it crosscuts different action sequences simultaneously, it mostly offers more of the same tropes found in the original film – the importance of family, bravery, and helping others – instead of charting bolder and perhaps more complex territories. While deserving a lot of credit for its deepening deaf representation – and Millicent Simmonds is brilliant once again – the surrounding world remains much of a frustrating enigma. 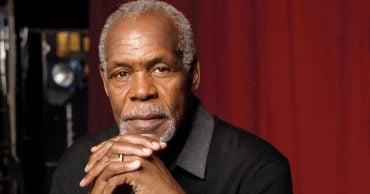 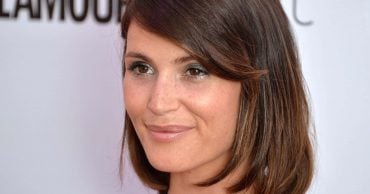 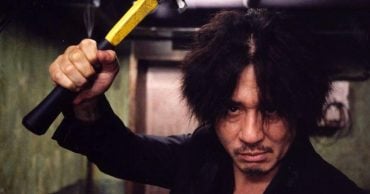 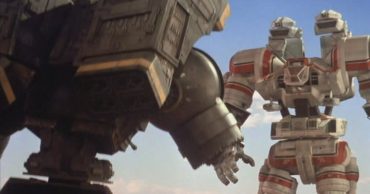 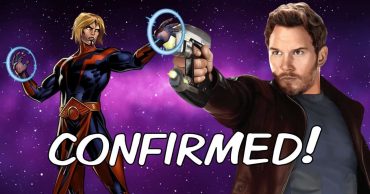 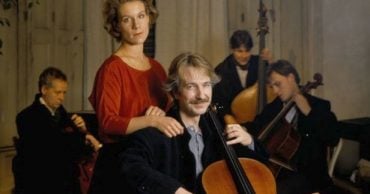