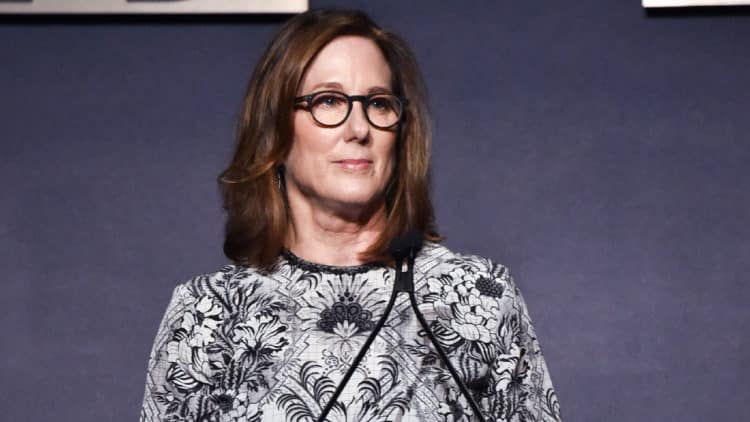 There’s not a lot else to say other than a lot of people that love Star Wars would love nothing better than to see Kathleen Kennedy step down and simply go away. Harsh as that might sound, it’s been the truth since The Last Jedi came out and Rian Johnson was allowed to stomp clumsily over the narrative and do what he wanted. While Johnson received more than his fair share of the venom that was to come, Kennedy and the idea that ‘the Force is female’ have been getting a large amount of backlash as the current trilogy rolled on considering that many fans feel that she and others have stomped firmly and carelessly on the entire Star Wars franchise. While Disney appears adamant that she’s not going anywhere at the moment, as they’ve continued her contract through 2021, it’s a bit obvious that people aren’t going to stop until they see her replaced or at least sent on her way to do whatever else she might wish to accomplish in her career. In a way, wanting her gone feels childish, but it also feels like a viable solution to the continuing barrage of comments and scathing rebukes that people are more than willing to levy at Disney and at Kennedy in response to the current Star Wars movies.

Here are just a few people that fans believe might be able to replace her, if and when the time comes.

Even if this has been floated as an idea it doesn’t feel entirely realistic since Lucas willingly sold his company to Disney in order to be closer to his family. Perhaps he’s had a bit of buyer’s remorse ever since though, considering that his comments haven’t been one hundred percent flattering when seen in the media. All in all, he’d be one of those that are expected to step forward if Kennedy steps down, if only because he knows the franchise on such an intimate level and could possibly bring it back to prominence as he attempted to do with the prequels. Like it or not though, some might have an issue with him taking back his creation in any way.

There’s no denying the success he’s had with the MCU at this point so perhaps he’s the guy that could come on over and invigorate the Star Wars franchise as is needed to try and guide the story in another way that people would enjoy. Some folks are all for this while others believe he might need to stick with the MCU since Marvel and Star Wars are different enough that the challenge might be a little too great. Of course, there are plenty of people that think that Feige is extremely talented in what he can do, but should ‘stay in his lane’ when it comes to being a part of the MCU. Seriously though, giving him a chance could make things interesting.

This feels like it would be a big step up for Deborah but it also feels as though it would be a big vote of confidence since she’s become an award-winning filmmaker for a reason and should be afforded the chance to show what she can do at the next level. Some would say that anyone but Kathleen would be a better choice, but realistically this position needs someone with a vision and with the kind of know-how to get things done while at the same time understanding the story and what it is that makes it so popular with fans. The fact that she’s worked on The Mandalorian and helped to make it the show that it is stands as a big mark in her favor.

Kind of like Deborah, this would be a huge step up the ladder for Dave since he’s done plenty of work within the Star Wars universe thus far but he hasn’t really ascended to where Kathleen has been at this time. But in all fairness, it would take a concentrated effort on anyone’s part to be seen as more controversial than Kennedy when it comes to the franchise. Realistically a lot of fans have raised more of a stink than is absolutely necessary about this matter, but the truth in this idea is that Dave has proven himself time and again like everyone on this list and should deserve some consideration.

This should be a no-brainer largely because he’s shown just how valuable he can be to the Star Wars franchise in just one season of The Mandalorian. Jon has made it clear that he gets the tone and voice of the franchise and that he’s well in tune with the fans and what they want to see. Granted, some folks might not want to see his vision realized, but there are a lot of others that have fully enjoyed The Mandalorian and are looking forward to more, and possibly want to see what Favreau could do if given the kind of control that Kathleen has had.

It does sound like she’ll be on her way out, but not quite yet. 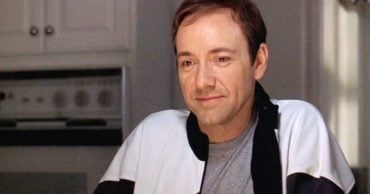 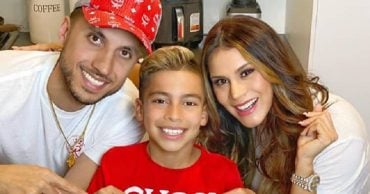 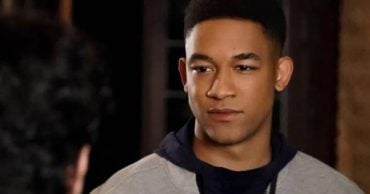 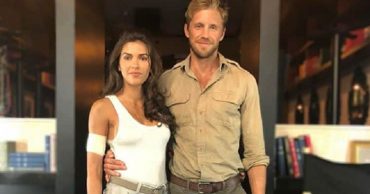 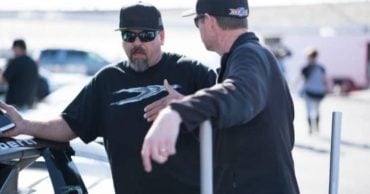 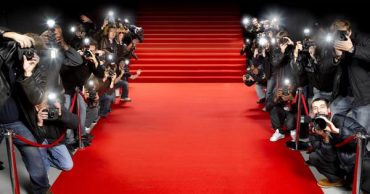