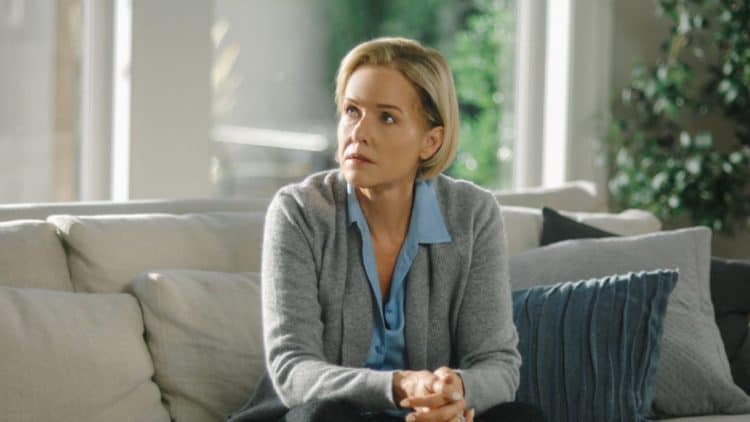 Remembering Penelope Ann Miller isn’t too hard since she’s been a part of show business for decades now, but it’s fair to say that her name has been kind of lost among the lists of current and up and coming actors from time to time, which is kind of easy to fathom since once upon a time she was a media darling. Now she’s still a successful actress but has kind of slipped into the kind of obscurity that comes with getting older and not starring in a great number of hits like she used to. If anyone remembers she was the friend stuck at the bus station in Adventures in Babysitting, Brenda. She also played the character of Gail in Carlito’s Way, for she earned a Golden Globe nomination. She’s been a great actress in her time, but it’s also easy to say that as the years have gone by she’s been someone that is still recognized but has kind of lost the overall allure that she used to have. This tends to happen to quite a few celebrities after they hit a certain age or a point in their career. There’s nothing to say that they aren’t popular, but there’s definitely a shift in their status that makes it clear that their career is not as bright, and definitely not as noticeable as it used to be.

Miller has continued to act through the years without fail and she’s managed to keep her career moving forward, but anyone that wants to say that she’s been just as effective and as noticeable is either a big fan or hasn’t been paying that close attention to her career. Without offense to Miller, who is still an effective actress that has definitely aged well, she’s not the main attraction any longer but is definitely someone that has stayed the course for a good deal of time. Looking at her filmography it’s very clear that she hasn’t been idle and that she’s continued to do what she does, which is put up one easy to believe performance after another. She has been convincing without a doubt, as the Mary Kay Letourneau story wasn’t that bad, despite the fact that it was definitely vilified by a lot of people considering the content. But this also goes to show just what kind of an actress she is, meaning that she’s not afraid to step into a role and do what she can with it, even when it’s someone that many upon many people were firmly set against for what the character she was playing had done. There are definitely moments when one has to wonder why an actor would take on such a role, especially since it’s very possible that fans could look at them in a different light for such a thing.

But it’s a job, and for many actors, the ability to take on the persona of some of the most difficult and vile people in the world isn’t bound to be easy, but it’s definitely something that some folks will do to prove that they have range, that they can step out of their own skin and become someone else for a short amount of time. There’s no doubt that it can be a bit disturbing and that some actors have likely sought counseling after the part is over, but Penelope was actually quite comfortable with the part and with talking to the real Letourneau. This doesn’t say anything negative about her own character, but it does show that she has been and is invested in her craft, though it’s fair to say that some might say something a bit different when it comes to communicating with someone that was accused of raping a child.  The opinions that would fly fast and thick in this day and age concerning this role aren’t going to get that much focus here, but the reality is that Miller came through the role and continued onward, which speaks to her professionalism and ability to distance herself from a role once it’s done and over with. Whether this role actually hurt her chances of being one of the A-list stars or not is hard to say, but it definitely didn’t hurt her career that much moving forward considering that she’s still around.

Stating that she’s not the darling of the entertainment industry isn’t a stab at her reputation since to be fair she’s always been someone to consider, but next to many other actresses she’s been, with all due respect, a very effective backup, or supporting actress, in many cases. While she’s been able to shine in a lot of ways, The Shadow comes to mind, Penelope is still one of those individuals that have been far more effective when seen as a supporting character rather than the star. 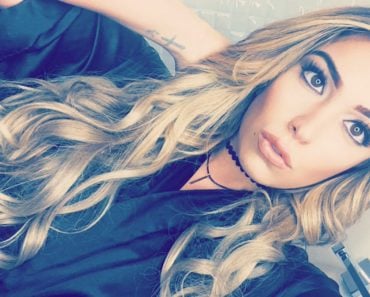 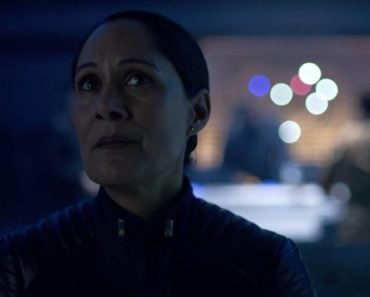 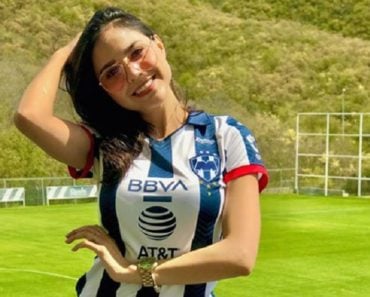 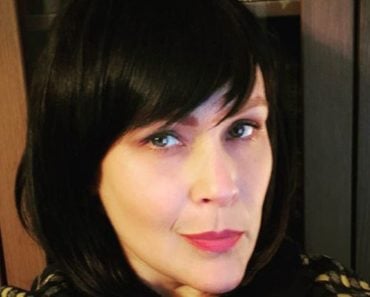 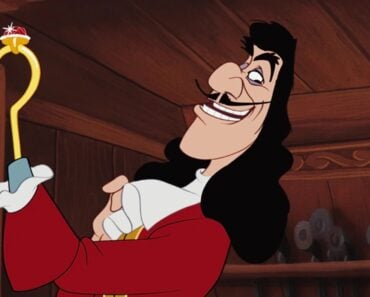 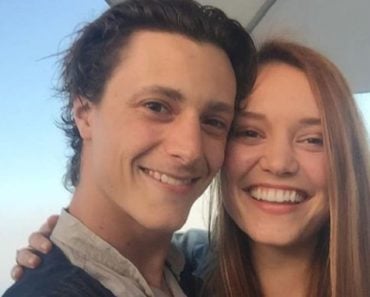