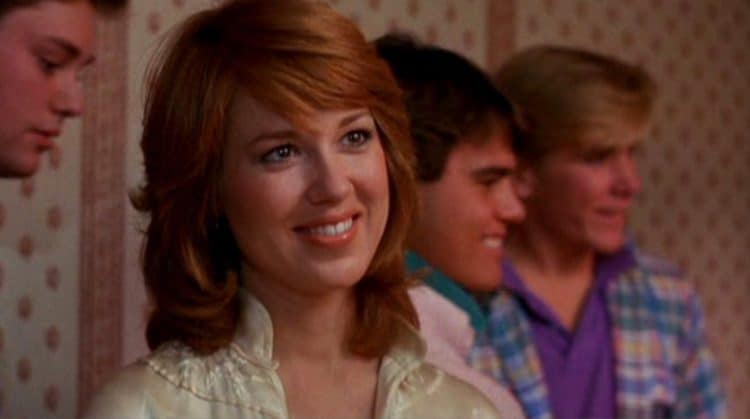 Lee Purcell is an American actress who began her career in the 1970s. She appeared in many movies and TV shows from this time up until the late 1990s, when she seemed to disappear from public view somewhat. This article will take a look at what she was doing when she was out of the public eye, and the hobbies and interests that she is still pursuing today. Purcell had been on the big and small screen for almost thirty years, but after this she took a prolonged break that lasted more than ten years. The fact that she took a step back may have just been because she had been working so hard for many years. One of the first roles that she had was in the movie Adam At 6AM alongside Micheal Douglas. She was personally selected for this role by Steve McQueen, whose company was making the movie. This was in 1970 and she was working solidly in both movies and on TV for almost thirty years. After 1998 she did not take on roles on such a regular basis, but by this time she had over sixty acting credits to her name.

Even though she was no longer on TV, Purcell still did some work in the entertainment industry. The LA Times reported that she was one of a number of actors who were performing poetry at the Gene Autry Museum. These readings took place in 1993, but it was something that she carried on with after this. While these readings were not acting as such, they still gave her the opportunity to bring her own interpretation to the reading. As well as reading poetry, some of the performances she gave involved her reading works of fiction. Some of this work was performed as a solo act, but on other pieces she did collaborate with others.

She has also appeared on stage several times throughout her career. Even when she took a break from movie and TV work, she was still acting on stage. She told Fox News that acting is an obsession that she has had since she was young and that she believes it is her purpose in life. The fact that she pursues a career in acting because of the love of it rather than the fame may explain why she was happy to take a break from screen work. Acting on stage is a very different experience, but one that can be just as enjoyable. It also meant that she still got to perform in front of people, just not on such a large scale as she was used to.

Away from show business, she has also been a director of the National Rifle Association. At this time, she was one of only seven female directors. There are 76 people that serve on the Board of Directors, and so she was very much in the minority. This is not something that has really changed in the present day, as the board is comprised of predominantly male members. All directors serve a three year term before they are required to resign. She had been a member of the NRA for many years before she was a director, and continued to be a member afterwards as well. She has always been a supporter of the rights that women have to own guns, and appeared as herself in an instructional video named ‘A Woman’s Guide To Firearms’.

She also serves as a director for the charity organization Heart of a Horse. This charity rescues horses that have been neglected or abused and nurses them back to health through a rehabilitation program. Once they have been rehabilitated, then they can be rehomed with people who can be trusted to look after them. This can be a very expensive process and so they rely a lot on public donations to be able to carry out this work. This is a cause that is very close to Purcell’s heart, and taking a step back from so much acting work gave her chance to concentrate on this more closely.

Another venture that she was involved in away from acting was running an online clothing business. The business was called Boomer Babes and was aimed at women aged 40 and over from the Baby Boomer generation. Purcell wanted to create a collection that was practical as well as stylish, and suited women who were a bit more grown up. As well as being able to buy outfits from the website, it was also fully interactive which helped people to choose the outfit that they were going to buy. The website is still up and running, although there are no longer any items available to buy. There are still blog posts available on the site which give fashion advice.

She made a return to TV screens in 2005 when she had a role in The Unknown. This was a TV movie that she starred in alongside her son, Dylan McKnight. Since then she has only worked intermittently, often taking breaks of several years or more between projects. Some of the things that she has worked on in this time have been fairly high profile, such as the movie Kids Vs. Monsters. She also had a recurring role in the mini-series Persons Unknown, which focused on people awakening in a small town with no idea who they were or how they got there.

However, it does seem as if she has started to take on more regular roles recently. According to IMDB, there are a few upcoming projects which she will be starring in. One of these projects is in post-production and so it may not be long before it is available to view. It has also been announced that she will have one of the lead roles in a new movie called Into The Fire. If she does begin to appear more regularly in movies and TV shows, then she is likely to gain a new generation of fans. 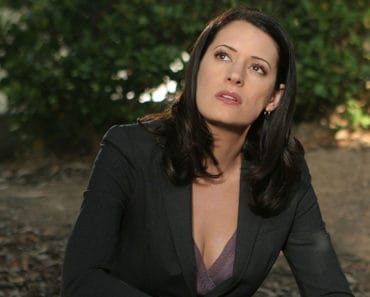 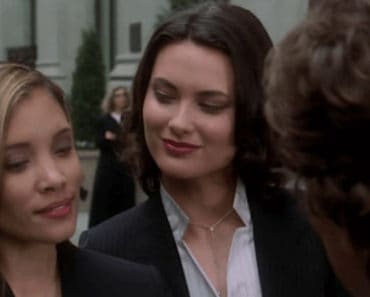 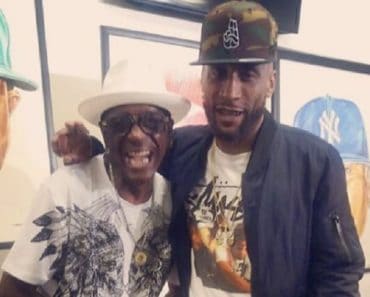 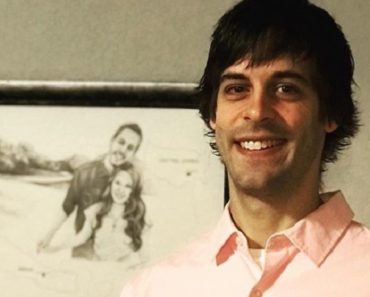