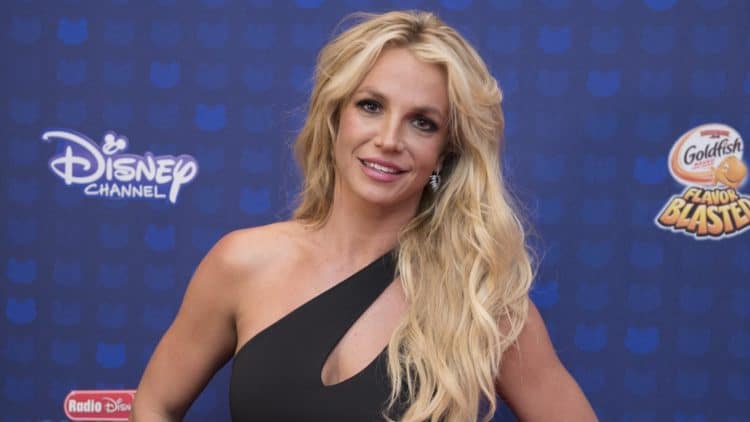 The parallel that’s drawn between Britney Spears’ career and a certain Black Mirror episode is pretty obvious since it has to be said that fans are a part of the stress that goes into being famous, even if the fans aren’t entirely to blame. However much blame the fans have for creating who Britney has become and the way her life has turned out is questionable since one could say pretty much anything and people might believe it now. But those pulling for Britney to get her life back likely wouldn’t take any of the blame for the stress that she’s endured over the years since their ‘love’ is supposedly pure and isn’t too needy in the least bit. The downfall of Spears though is that her career eventually took a downward turn and as a result, things started to get worse and worse until the deterioration of her mental state was no longer in question. Unlike Ashley O in the Black Mirror episode that Spears is being compared with, her career has a chance to come back if she is going to be allowed to take control of her life as it should have been in the first place.

When it comes to any celebrity, especially those that blow up as Britney has done over the years, it’s hard for some to find sympathy during their hard times and it’s far too for some to sympathize as though they can feel everything that the star is going through. One hard to resist fact is that Spears grew too big too quickly in the music industry, which made it way too easy for her to maintain anything even close to a normal existence. From her childhood onward she’s been in the spotlight and there’s no doubt that it’s taken a toll. Fans will bleed a star dry if they get the chance, from an emotional standpoint, and the worst part is that they’ll call it love since they happen to ‘love’ the star and all their music and ‘love’ them in a manner that no one else understands. But the pressure and the stress this places on a person is immense since it makes it clear that they’ll have to keep up a certain level of popularity that can burn a lot of people out if they don’t maintain their image at all times.

The current issue having to do with the conservatorship that was held by her father for so long has been one of Britney’s biggest concerns as of late, and while it does sound as though there is light at the end of the tunnel finally since it sounds as though she’s been allowed to at least pick her own lawyer. As to how things are going to go after that, well, that’s a matter for a judge to preside over. The truth is that Spears has apparently been suffering a bit while her father has been her conservator, which isn’t unlike the Black Mirror episode since the main character also had a relative taking care of her career. One might wonder how anyone could mistreat their child, but money does strange things, and no matter how a person feels about Britney, the truth is that no one deserves to be treated poorly, especially by a relative.

The Black Mirror episode and its comparison to Spears’ life are pretty close and aren’t too hard to figure out when it comes to thinking how fans noticed the link between the two. In fact, apart from not enduring a conservatorship, Miley Cyrus, the pop singer that starred in the episode, is another star that has changed in the minds of many and not always in the best of ways. She’s another example of how a star can either break down or start to rebel against the expectations of others, since the moment that fans aren’t given what they want to see, or are given something different to deal with from their favorite stars, they tend to pipe up and say something, anything, even if it’s not necessarily needed at the time. Too many fans tend to believe that their fandom entitles them to a great deal, just as family members of the stars sometimes appear to believe that being related to the stars entitles them to far more than is their due.

Many people have been standing behind or beside Britney during this rough time and it’s fair to say that her fans are pulling for her and hoping that things will turn out in her favor. Sometimes the parallels that one sees between fiction and reality are kind of uncanny, but the worst part about it is realizing that what happens in the movies and on TV can sometimes happen in real life, and to devastating effects depending on the situation. 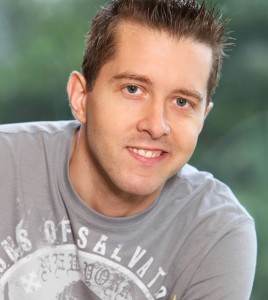 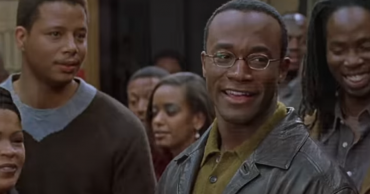 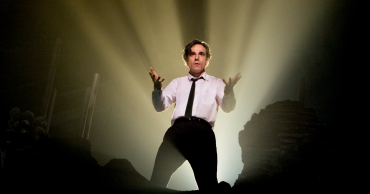 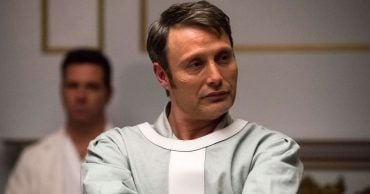 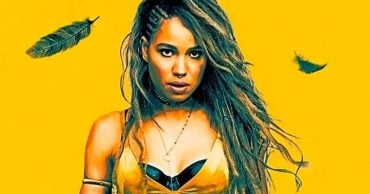 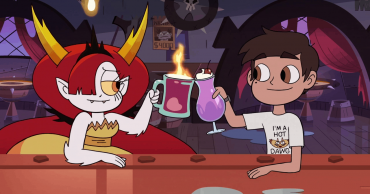